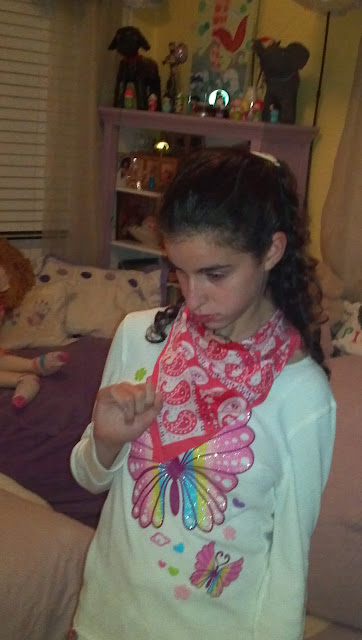 So, it seems like it's that time again. Given that Sophie is having up to three big tonic-clonic seizures a day, again, and also moans and hums an inordinate amount of time, her drug regimen is suspect. Is it the Vimpat? Is it the Clobazam? I have no idea, although I'm certain that the weaning of one or both will be brutal. I'm trying to have the energy to figure it out and take action but feel slow in the doing, slower than I ever have before. I've made the calls, done the rounds and am thinking of doing the whole alternative thing, again -- the homeopath, the Chinese doctor, the osteopath.

These are the drugs that Sophie has been on during the last eighteen years:

The efficacy of nearly all of them has been questionable; the last two were desperate measures as I'd said that I'd only try a new drug again if Jesus himself offered it. And we all know that Jesus doesn't offer drugs to children who seize.

Reader, if you're as familiar with anti-epileptics as I am, would you wean the Vimpat or the Clobazam first?
Posted by Elizabeth at 9:54 AM