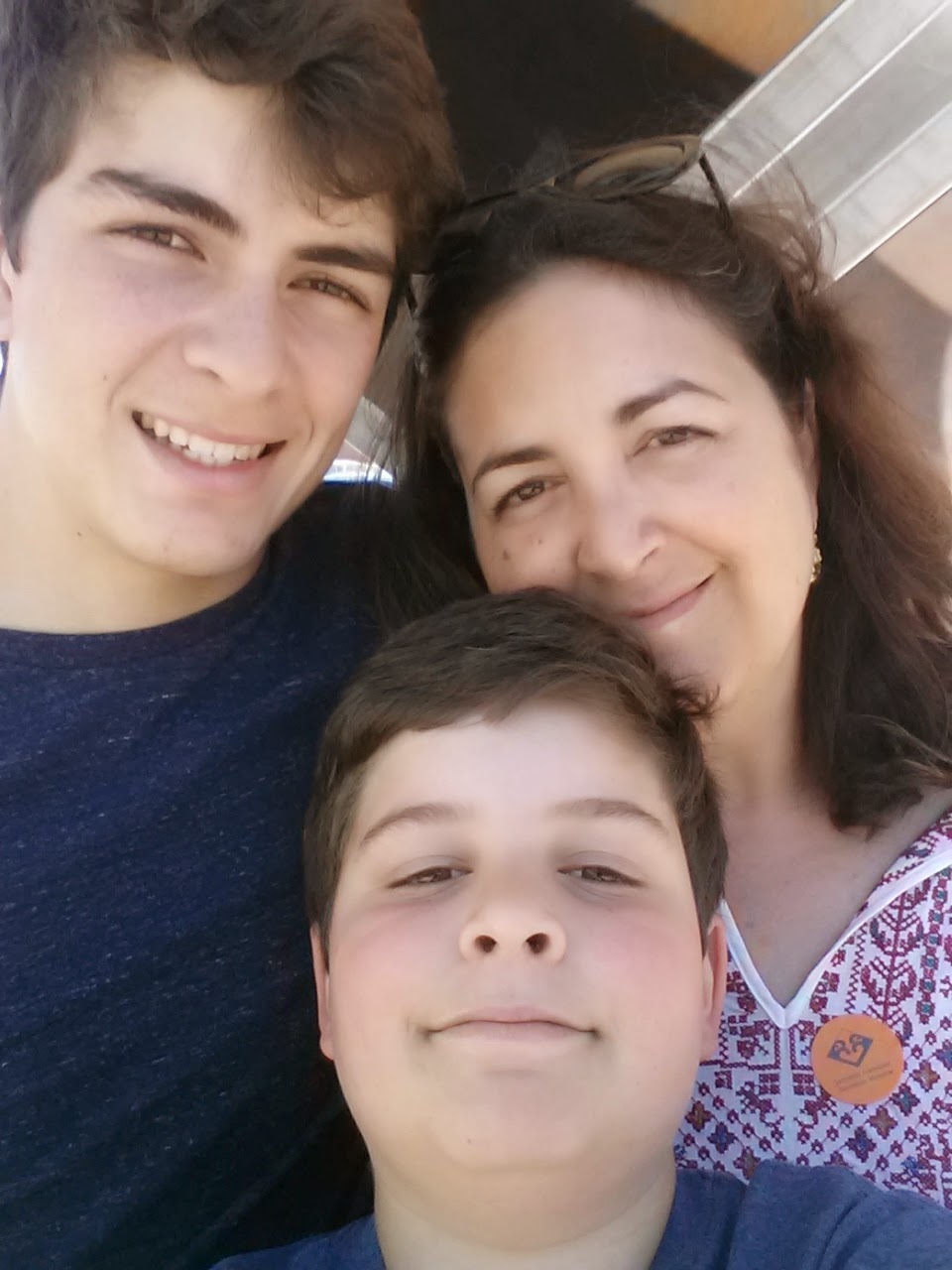 Henry and Oliver are on spring break this week, and we have no plans. Sophie is back in school. We're sleeping in when we can and hanging out for the most part. Today, we took a trip downtown on the metro for a visit to Little Tokyo, or Japantown. 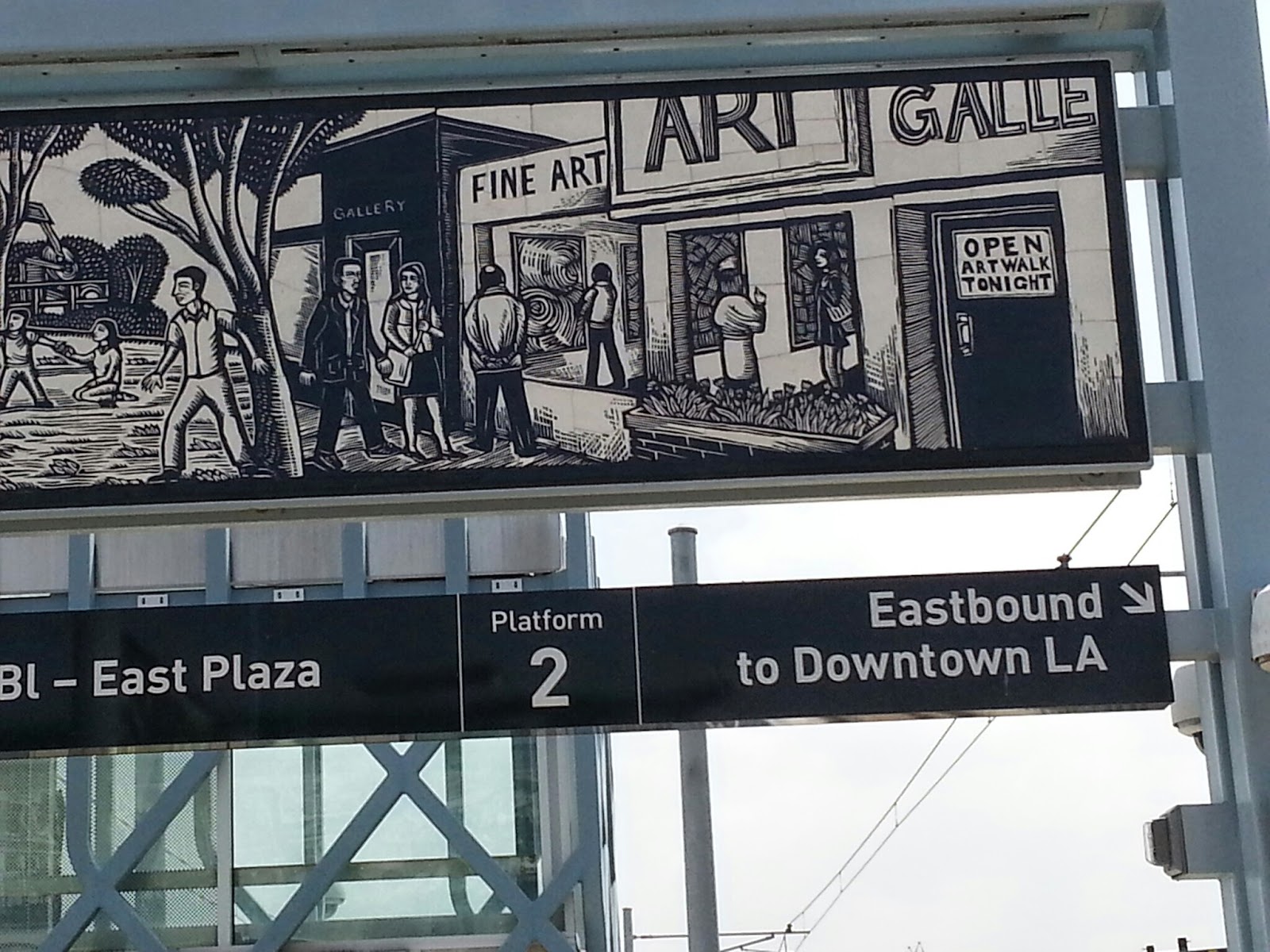 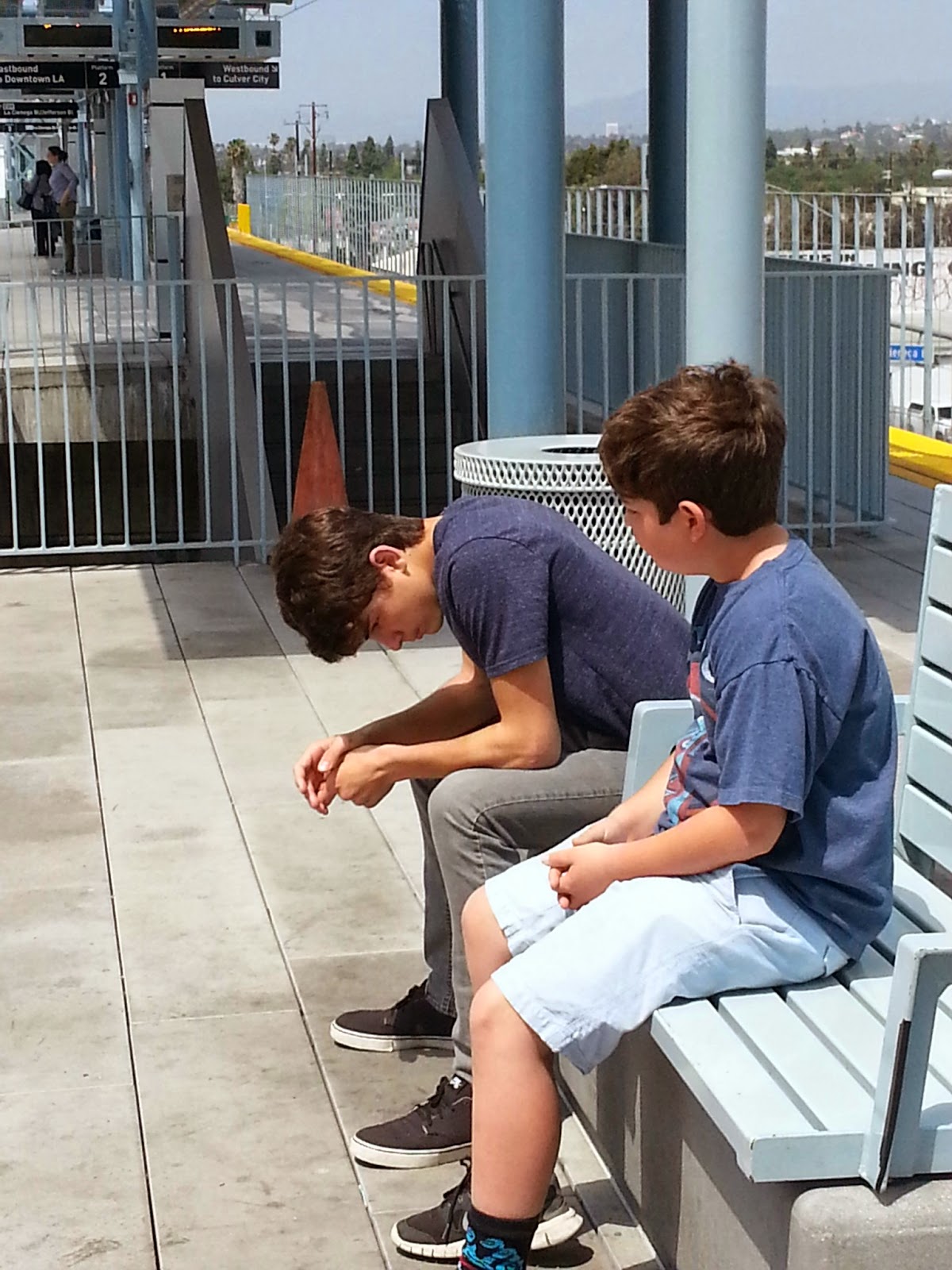 We got out of the train at beautiful Union Station and then walked a few blocks to a tiny restaurant that served typical Japanese ramen, teriyaki and tempura. 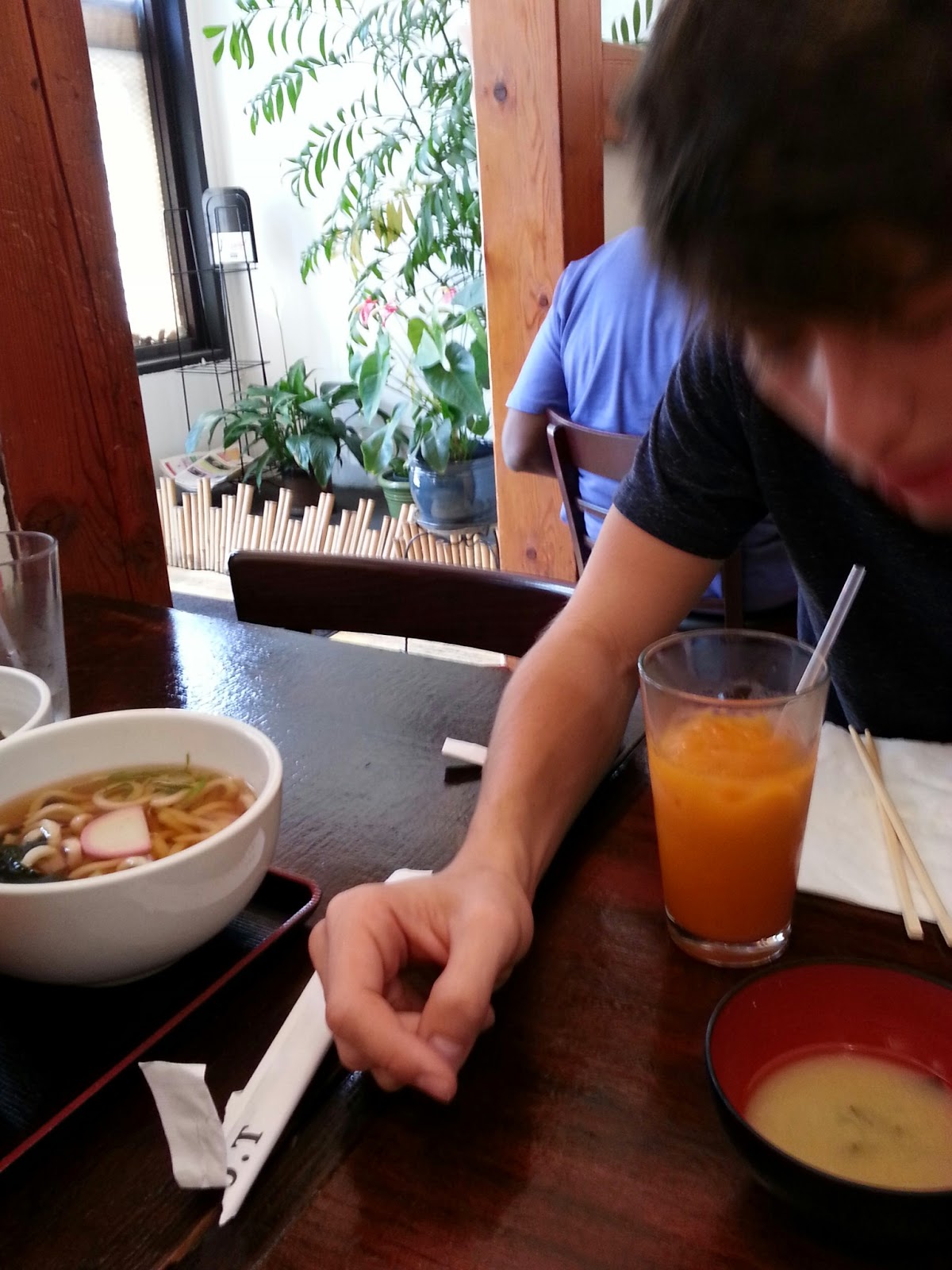 Then we wandered into and out of little stores, filled with Japanese stuff, both traditional and hip. I've never really "gotten" the modern Japanese culture -- anime, Hello Kitty, metrosexual fashions -- but I did like these glasses: 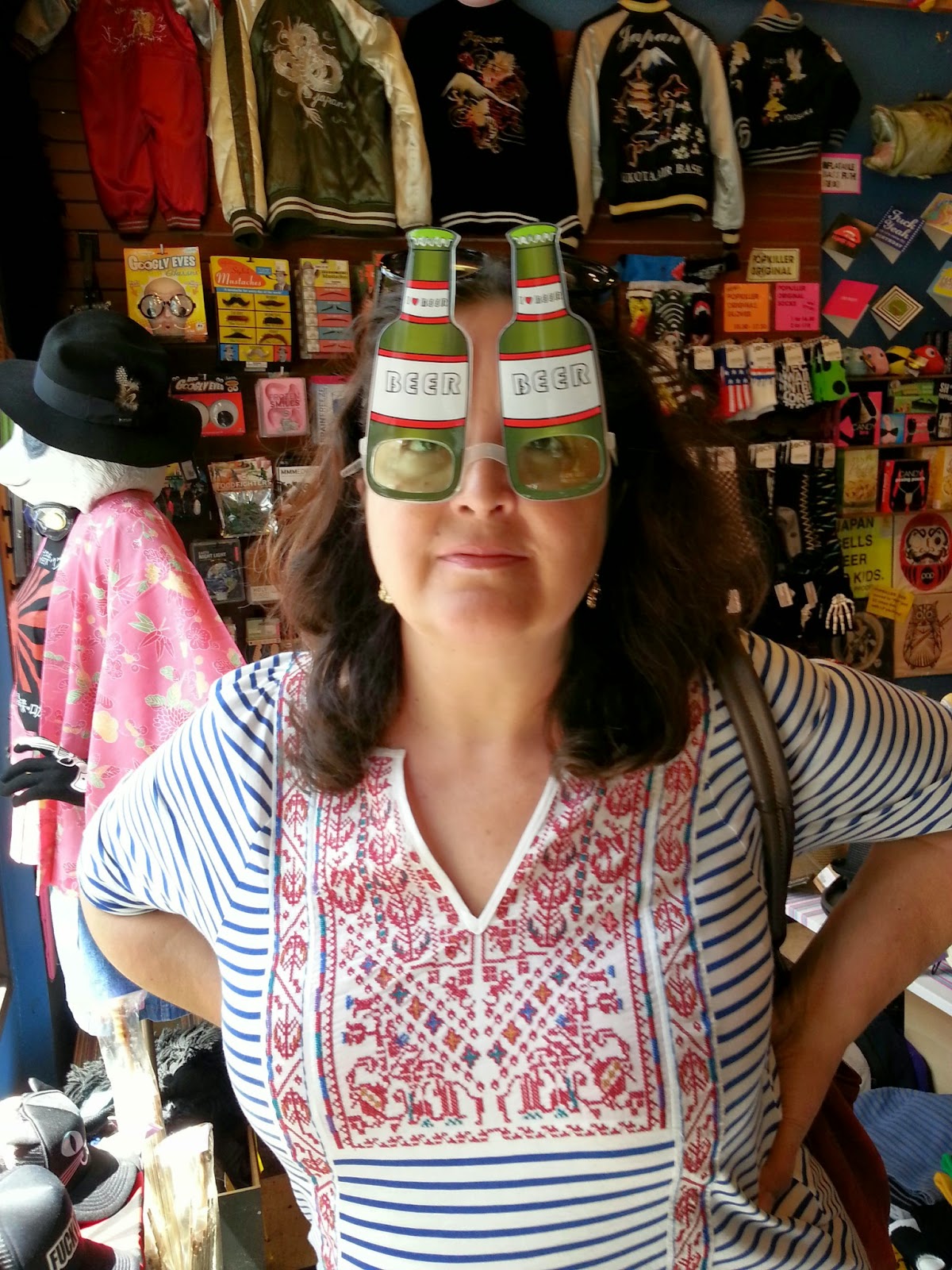 Dang. I should have bought them.

After browsing through many of these stores and arguing with Oliver over his desire to own a Japanese saw (they're so cool, Mom, and they cut wood so much better!), we made our way to the Japanese-American Museum. Oliver's disappointment was transformed by an interesting Los Angeles Dodgers baseball exhibit that demonstrated the integration of African American, Japanese and other minority players on the team. I feigned interest, relieved that they were largely silent and, for once, united in their mutual love of baseball. 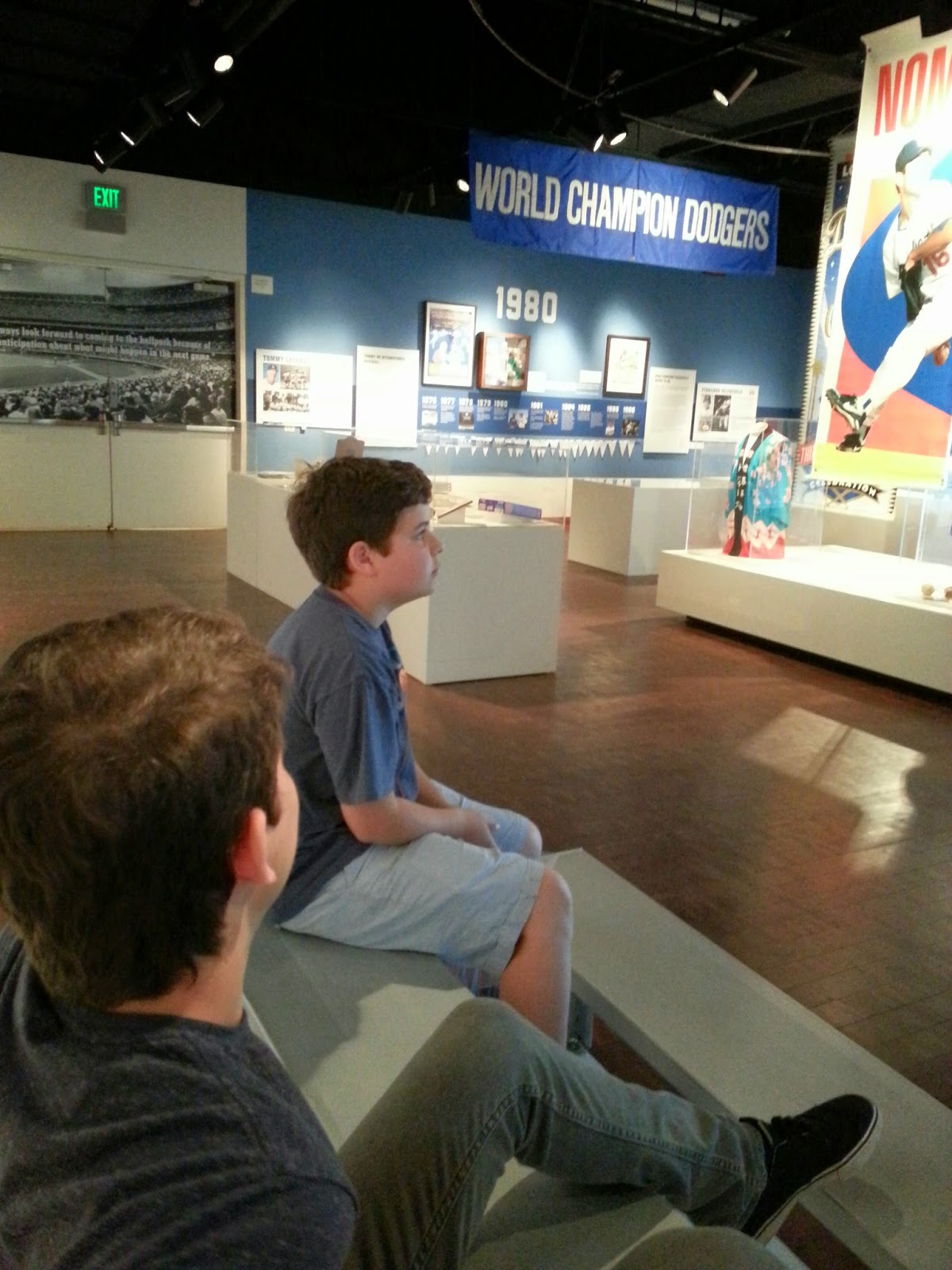 We then walked upstairs and saw an incredible Japanese tattoo exhibit called Perseverance. 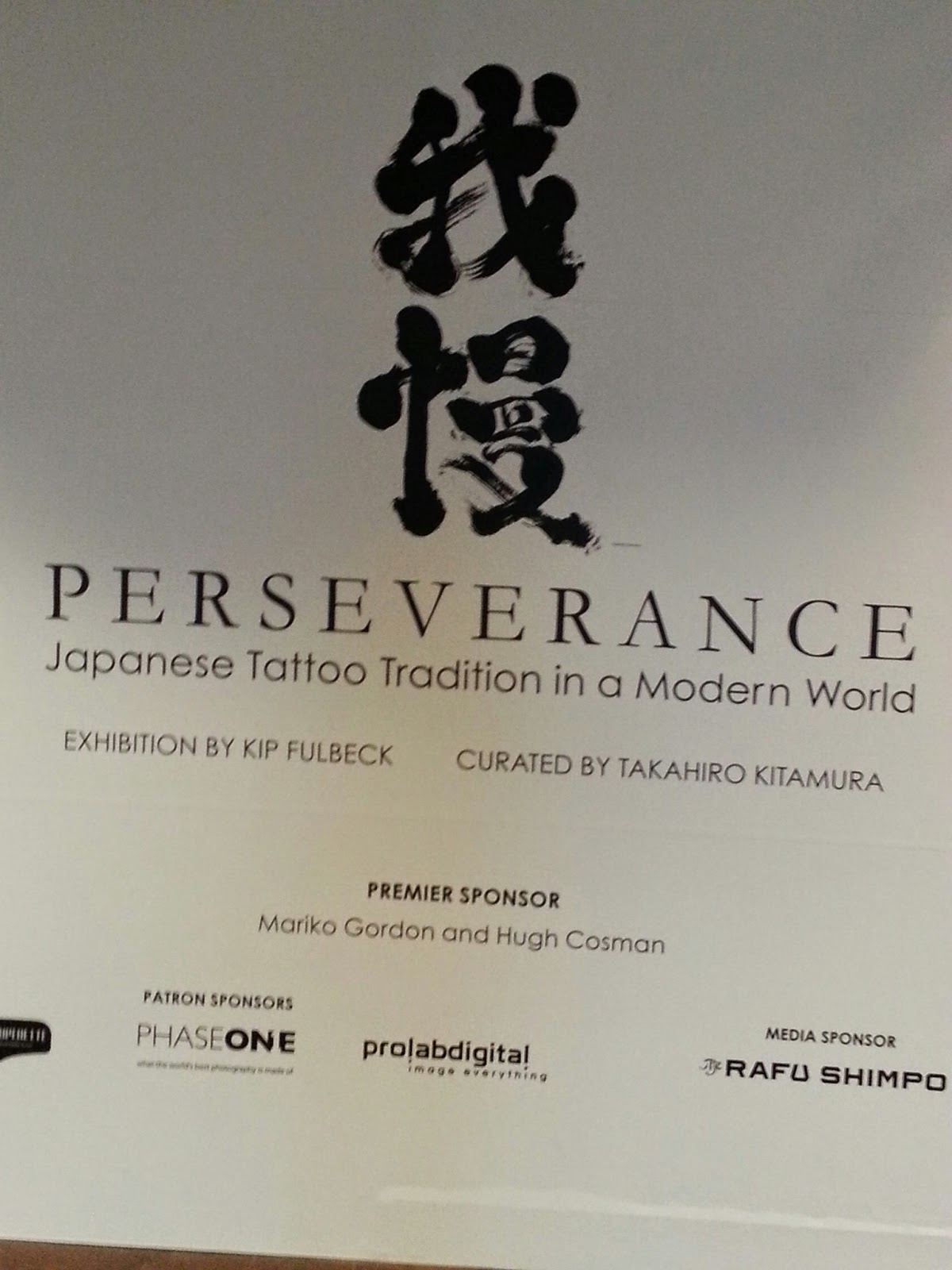 I was bowled over by the beauty and artistry of the tattoos. 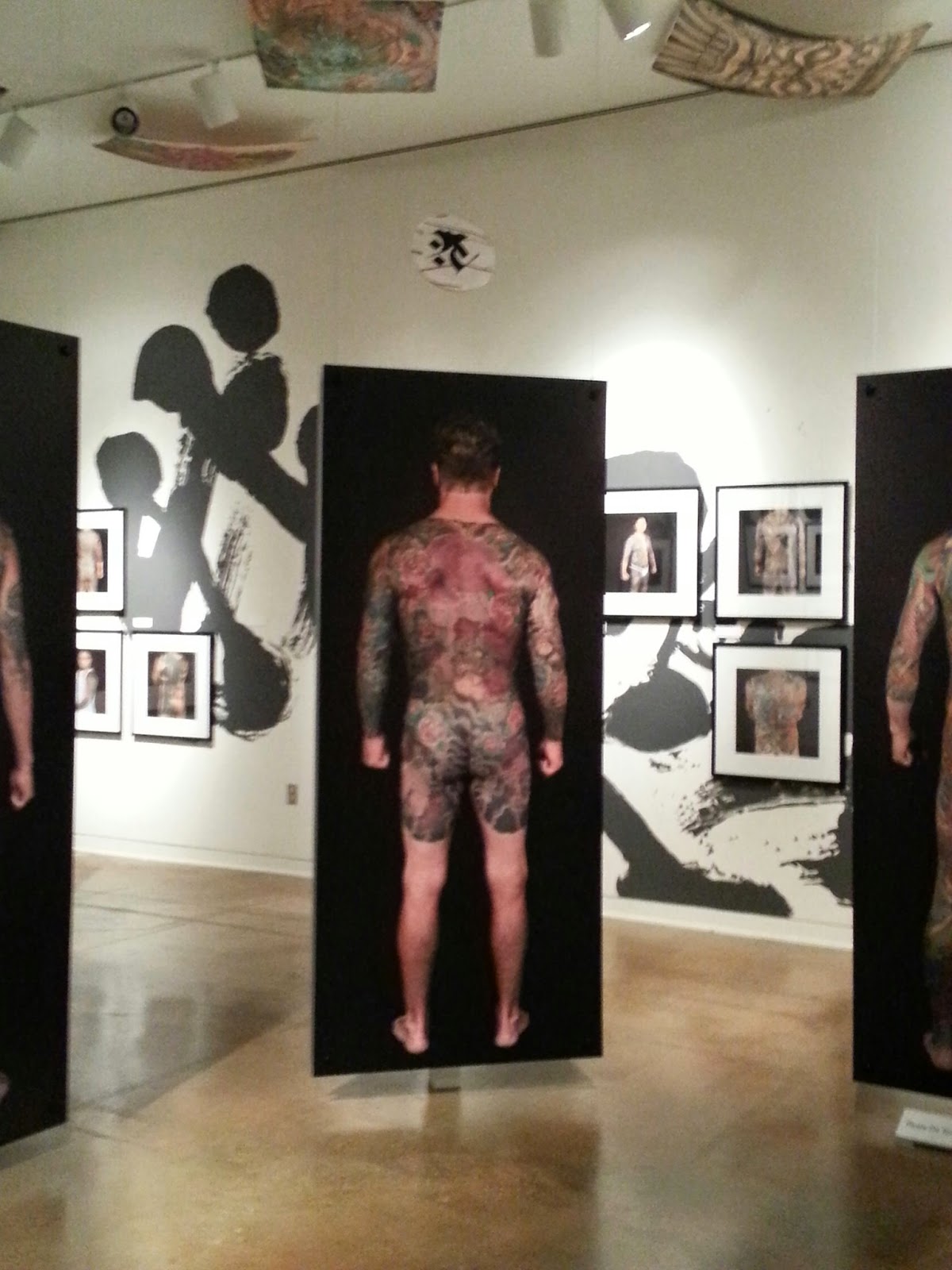 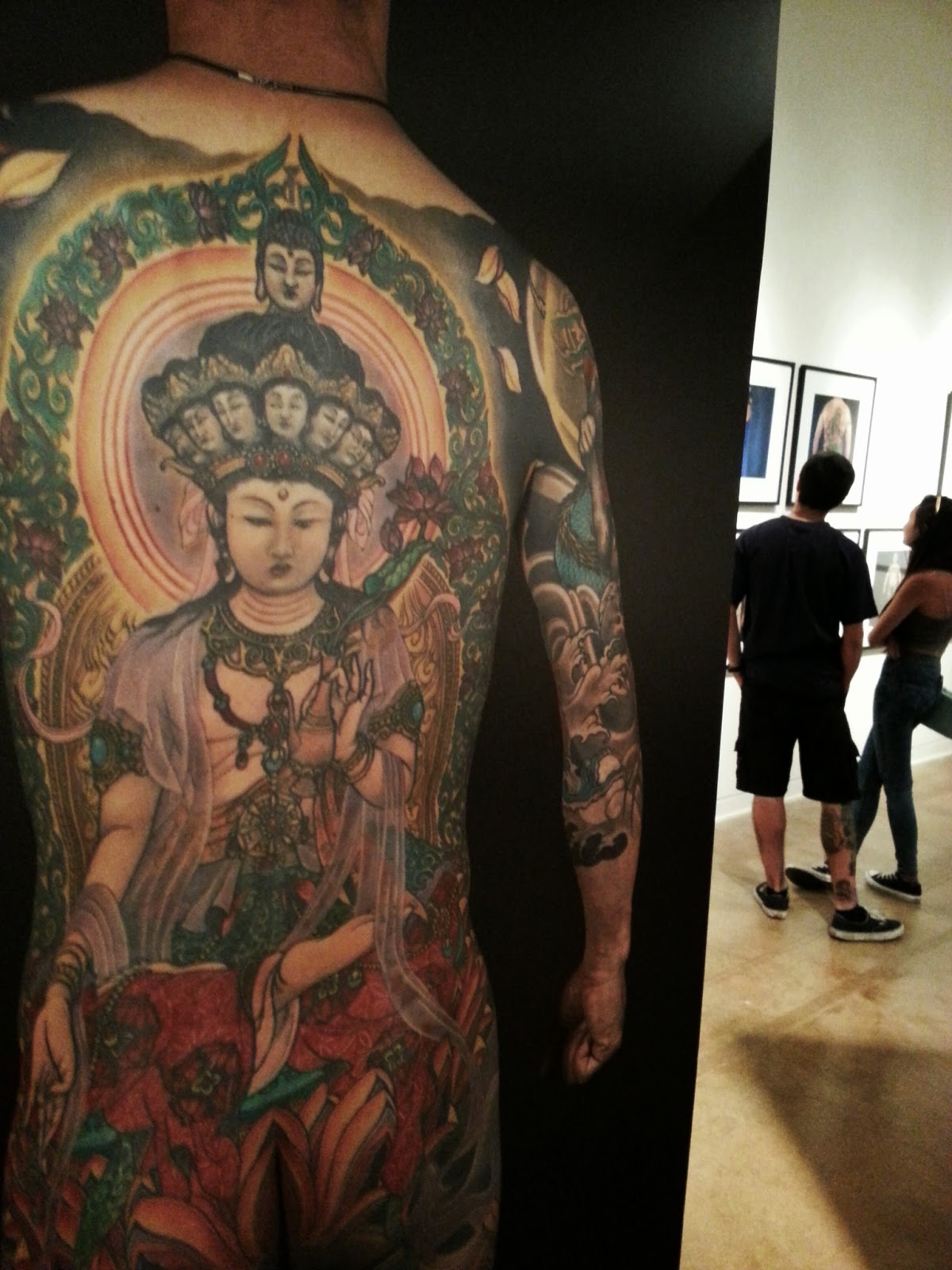 Remember when I said that I was going to get one when I turned 50 last August? Hmmmmmmm. 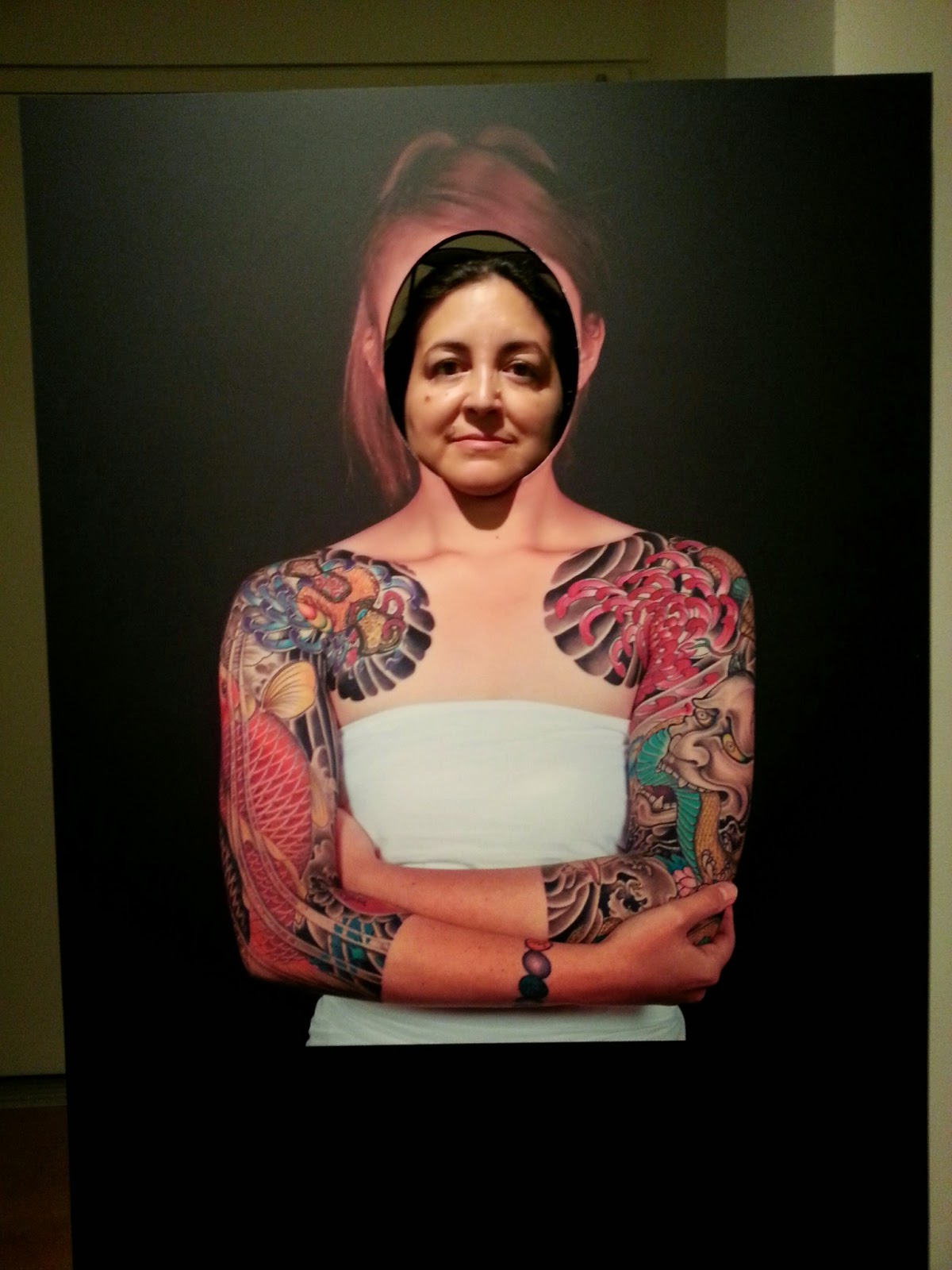 Posted by Elizabeth at 5:15 PM