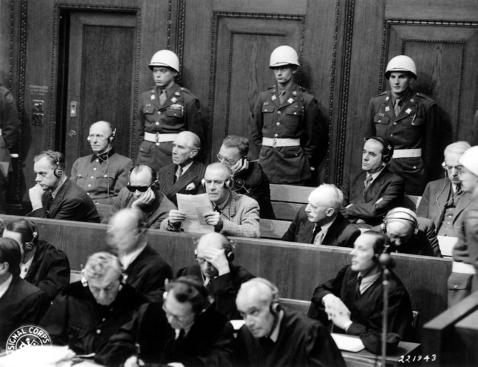 
1. Whatever proportions these crimes finally assumed, it became evident to all who investigated them that they had started from small beginnings. The beginnings at first were merely a subtle shift in emphasis in the basic attitude of the physicians. It started with the acceptance of the attitude, basic in the euthanasia movement, that there is such a thing as life not worthy to be lived. This attitude in its early stages concerned itself merely with the severely and chronically sick. Gradually the sphere of those to be included in this category was enlarged to encompass the socially unproductive, the ideologically unwanted and finally all non-Germans. But it is important to realize that the infinitely small wedge-in lever from which that entire trend of mind received its impetus was the attitude toward the nonrehabilitable sick.

2. Ontology, the study of the
being, holds that life is a supreme good that cannot be
measured and consequently cannot be graded. On the opposite,
health can be assessed and graded. Physicians are
constantly establishing whether the health of their patient
is improving or declining. However, the value of human life
cannot be measured, and is not determined by the quality
of an individual’s life at a particular time point (23).

-- from a paper titled Transplantation and Mental Retardation: What is the Meaning of a Discrimination

3. UN Convention on the Rights of Persons with Disabilities: Article 25 - Health: States Parties recognize that persons with disabilities have the right to the enjoyment of the highest attainable standard of health without discrimination on the basis of disability. Article 10- Right to Life: States Parties reaffirm that every human being has the inherent right to life and shall take all necessary measures to ensure its effective enjoyment by persons with disabilities on an equal basis with others.


United Nations' Convention on the Rights of Persons with Disabilities 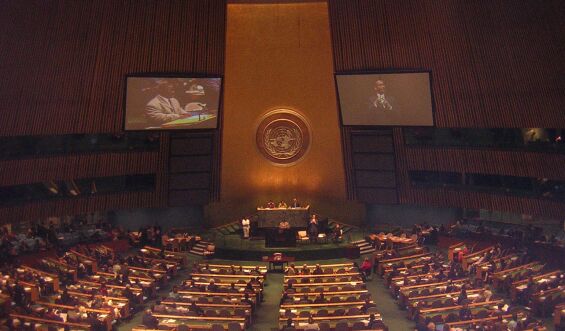 United Nations' Convention on the Rights of Persons with Disabilities, 2007