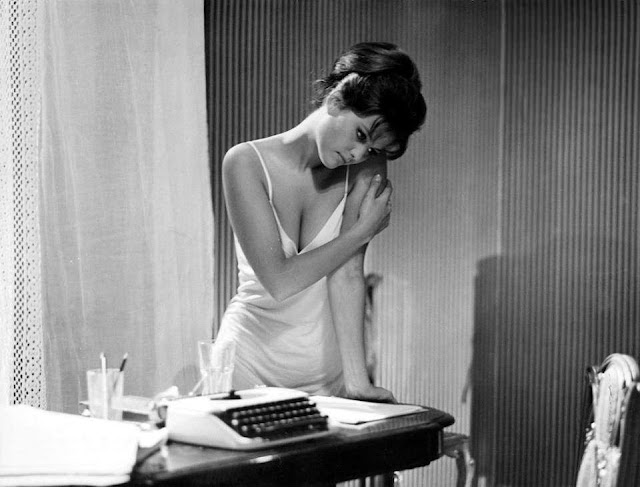 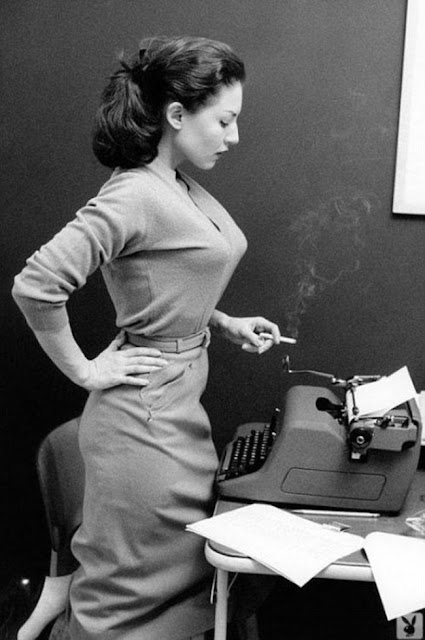 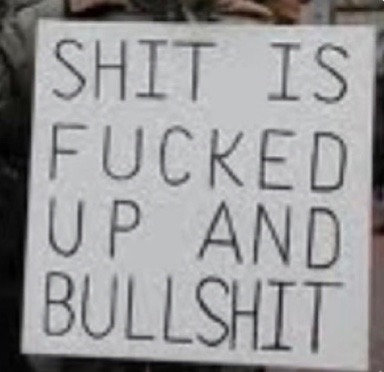 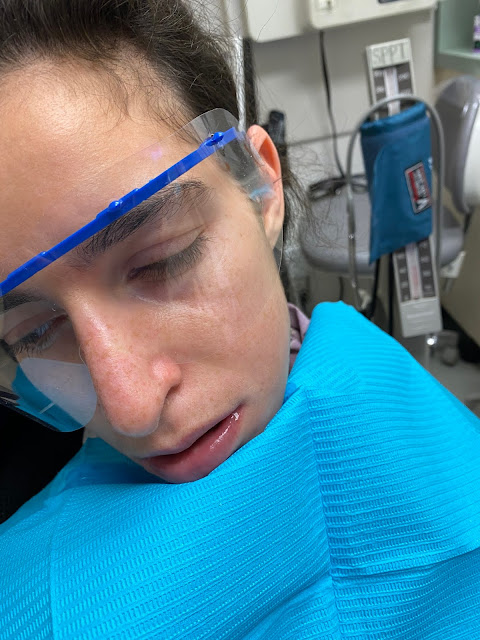 What's there to despair about? What's dumb? (speechless)
Posted by Elizabeth at 12:41 PM 8 comments: