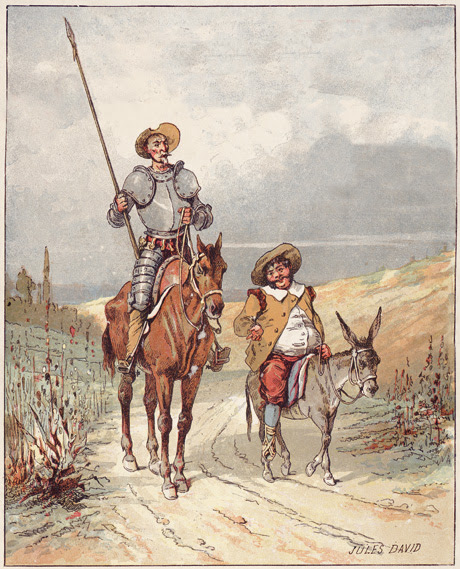 Not long ago, Oliver lectured me on how I need to stop lecturing. This morning, as I navigated the city on my hollow steed, my trusty sidekick beside me, he began to tell me that one of his best friends recently acquired some more electronic gadgets. His best friend is an only child and is one of those kids that has the latest in literally everything you can imagine, a source of great conflict for Oliver. My boy is at once incredibly materialistic with dreams of being a billionaire and preternaturally sensitive to what really matters. I told him so. Sadly, I didn't heed the no-lecture warning and launched into one of my best -- a treatise on conflict and envy and filling up one's soul with things and emptiness and that's when Justin Bieber stepped in. You know, I said (or droned, to Oliver), having too many things and too much money is really confusing for a lot of people. Like Justin Bieber, for instance. Since I had my hands on my steed and my eyes on the road, I didn't notice whether Oliver was rolling his eyes or even awake. I heard last night that The Biebs was arrested for drag racing his Lamborghini, and he was drunk! Just the word Lamborghini perked Oliver out of his dolor, and I realized I had his attention, so the lecture continued. That kid just got too much money and fame too fast, and just look at him now. He's too young and he can't handle it. Oliver, who is as conflicted about The Biebs (outwardly revolted by him as liking him would align him with teeny bopper girls, inwardly admiring, I imagine) as he is about his friends' possessions, said with disgust, Mom, Justin Bieber is a gangster, now. Like, he's a bad person. I said, Well, he's so young and just can't handle everything. Oliver said, Mom! He's not young! He's like twenty-four! You don't know anything!

I wish I could say that I dug in my heels, urged my steed forward and continued my lecture, but I felt haggard and old and needed to stop to rest.
Elizabeth at 11:09 AM
Share