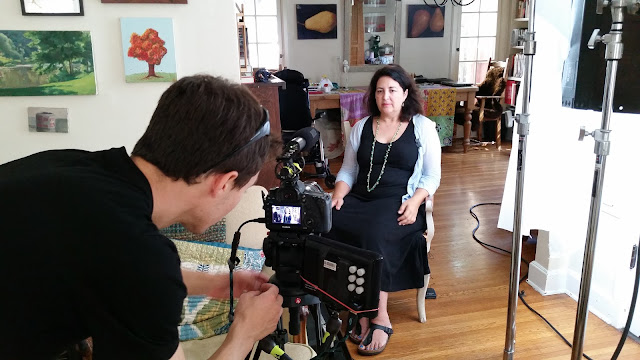 That happened this weekend. I sat in front of some fancy cameras while my old college friend, Sophie Sartain, a renowned documentarian, shot a short piece for PBS about caregivers. You might remember Sophie's documentary Mimi and Dona, about Sophie's aunt and grandmother that I wrote about a while back. Click on the title and read a bit about it, watch the clip and then mark your calendar for the PBS showing on November 15th.

The film spotlights the challenges of aging caregivers of people with intellectual and developmental disabilities—some 4.6 million Americans, 75% of whom live at home with family—and details the ripple effects of Dona's disability on three generations of a Texas family.


Can I tell you that while I am most appreciative of a spotlight, particularly when it has to do with advocacy for long-term caregivers of the disabled, I hate the spotlight, the camera and all of the jazz that goes with it. No matter the seriousness of the topic or how well I might articulate my feelings and ideas, a bad picture or one in which I look too -- well -- too, sends me spinning, and I want to run for the hills with poetry. I take these caregiving issues very seriously, but humor me when I ask you to pray to your god that when my little segment appears on the PBS special, I've remembered to hold my chin down, but not too far down, and that my mouth is busy talking, eluding my jowls' resting pose. Because, you know, it's all about me. 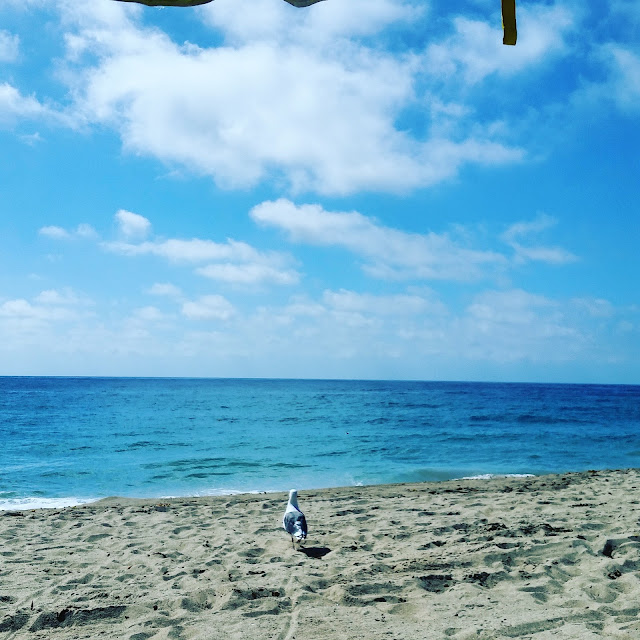 That also happened this weekend. I took Oliver and his friend to Malibu. Henry didn't come because he is otherwise always occupied with seventeen year-old activities, and none of these include hanging out with your little brother and your mother. Sophie didn't come because she was having a particularly difficult day dealing with drug withdrawal. She stayed at home and dozed off and on all day with Saint Mirtha. The THC is helping, ya'll, and I think we're through the worst of it. She's not having nearly as many seizures as she had the first four days, and the hives have disappeared as well. Damn that Vimpat and the pharmaceutical clusterfuck it rode in on. During this whole shebang, I tried to get a refill of Sophie's Diastat (an emergency medication of rectal Valium) because her old one had expired (we haven't had to use Diastat in the nearly two years she's been on CBD), but The Powers That Be (namely the insurance company, the federal government, and the pharmacy) couldn't get their crap together, and I'M STILL WAITING FOR THE STUFF. The Earnest Pharmacist Who Just Graduated From Pharmacy School told me over the Consultation Counter very earnestly, It's a controlled substance, ma'am. I'm really sorry. I won't belabor the details -- you've heard it all from me countless times. I found it exquisitely ironic, though, that I am jumping through hoops and making numerous phone calls involving Famous Neurologists at Famous Hospitals, Private Insurers, The Federal Drug Administration, etcetera, etcetera yet haven't made headway to get this refill of a life-saving medication that my daughter possibly needs. Let's not belabor the marijuana part here, either. What if it were a gun dispensary? I imagine I could pick up a military grade weapon and then walk home and order me some ammunition online to protect my family from invaders as we live and work and travel in the big shitty, no problem. My right to do so is protected by The 2nd Amendment. My point is, of course, NOT that we need to lift all regulations and make government (of the people, by the people, for the people) the villain. My point is that there is more difficulty in getting a shitty benzodiazepine prescribed for my daughter's seizures by her physician than there is for me to get a gun and some ammo. 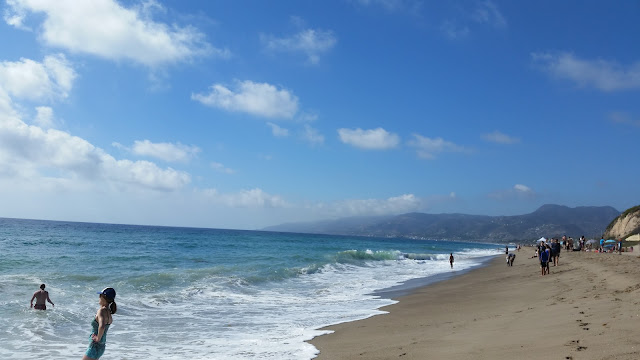 Reader, how was your weekend?
Posted by Elizabeth at 4:16 PM