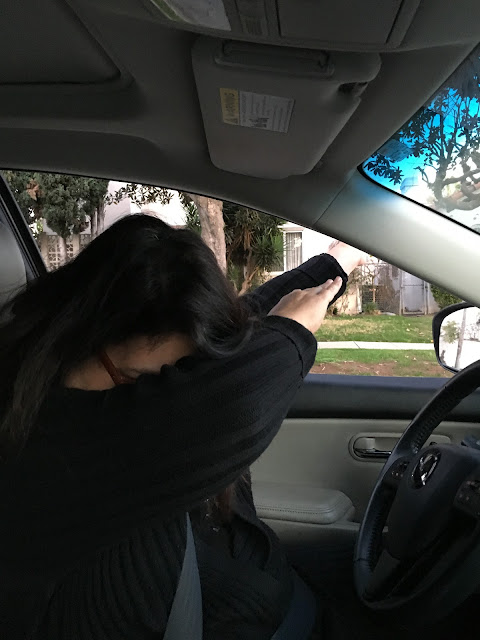 Reader, what did you learn today?