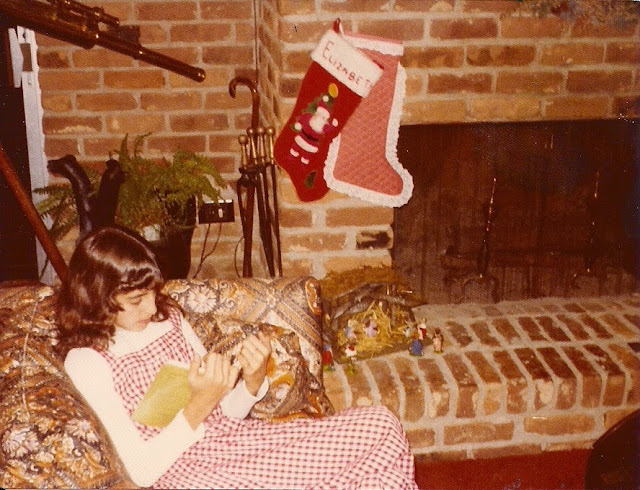 That photo of me during what would become the peak of my adolescent geekdom is at the top of the fourth most viewed post on my blog, titled "Let's Talk About the Gun." Approximately 32,000 people have found it since I posted it in 2014 shortly after I posted the photo for the first time and was deluged with inquiries about "the gun."

Again, it isn't a gun. You can read about it if you click on the link.

People love guns in this country or google the words a lot.

I was reminded of it tonight when I read about a group of Trump-loving fools riding up Ventura Blvd this weekend in some kind of caravan. I believe shots were fired, but who did what is unclear. The POSPOTUS, of course, tweeted  The only way you will stop the violence in the high crime Democrat run cities is through strength!, which I guess means guns. A friend from Michigan reminded me of the Trump-loving gun-toting cowards who stormed their capitol, fully armed, to protest masks or something or other, their foolish faces screaming into the masked soldiers standing at arms outside the legislative body's door. Those dudes didn't blink, their mouths still behind their black masks, even though there was a bunch of Covid 19-laden spittle hovering in the air. Afterward, I guess the White fools went home and ate some terrible food cooked by their wives who had shopped for it, ignorant that it had been picked and packed and slaughtered and quartered by the immigrants they hate and other sufferers of the fake virus. I was thinking about that hateful White 17 year old fool murderer who drove twenty miles to protect some property in Kenosha, Wisconsin, killed a couple of people and then walked right on by a bunch of cops. I was thinking about those two tacky fool lawyers in pink and khaki and stripes who came out of their faux chateau in St. Louis, Missouri, fully armed as peaceful protesters strolled by, eventually lauded by the POSPOTUS himself at his hateful foolish sycophant fest. Good for them! I heard someone say about them. I started thinking about how people I know keep guns in their house to protect myself and my family. I was trying to imagine what it would feel like to get trained using a gun and then to carry one around in anticipation of or just in case you'd need to kill someone. And then I thought of the brilliant quote by writer and deeply Christian thinker, Marilynne Robinson. It's been over there on my sidebar since I plucked it out of an essay some years ago -- an interview she had done with President Barack Obama. She said,


Tens of thousands of people have viewed that one silly blog post of mine, and I know it's not because of my gingham dress. We're a completely deranged and corrupt society in the big fat ugly year of double twenties in Terrible America. We are grotesque.
Posted by Elizabeth at 11:18 PM