Greetings from the Christmas Tchotchke Shop (with trigger warnings, see below!)* 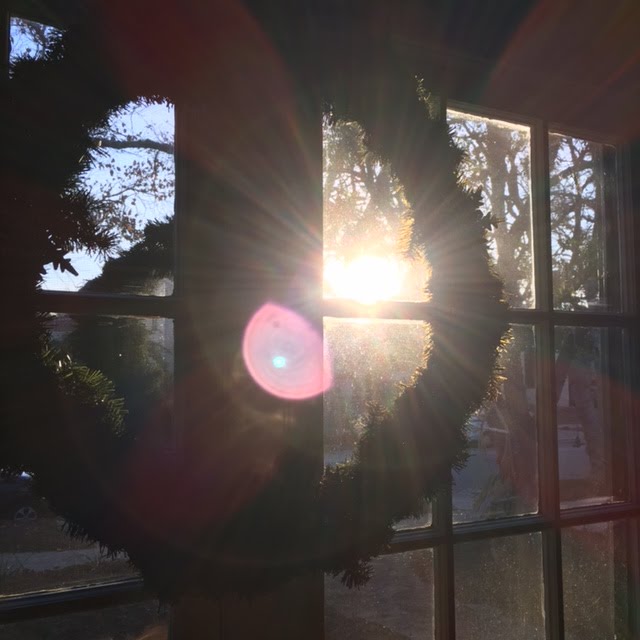 First of all, let me clear things up regarding my post from yesterday. I failed miserably at conveying what I meant, and that was made clear by many of your thoughtful comments. I was struck by the T.C. Boyle quote that I used to open the post because it spoke to me about paradox, about holding opposing thoughts at the same time. I've written about that ad nauseum on this blog and elsewhere. Yesterday morning, as Henry struggled to get Sophie's wheelchair folded up and into my sexy, white Mazda, I remarked how strong he is and how lifting that thing would surely help to further build his muscles. I said it in the lame way that mothers do when they know what they're saying is cheerful bullshit. At least to me it's bullshit, because, frankly, having to lift a wheelchair into the back of the car for your handicapped sister and weaker mother is a pain in the ass. I have long mulled over the spin that we use to justify our situations or make them more tolerable or better. As a writer, I'm prone to flights of fancy and imagination. Sometimes it feels like I'm making the whole world up as I go. The things people say about Sophie or my boys, the things I say or think about Sophie or my boys or our situation -- I didn't mean to judge them.  It is what it is, as the moral relativists like to say. So, don't feel guilty if you've had those thoughts or said those things. Don't we all make stuff up to make ourselves feel better or to cope? And there is truth to all of them, anyway. Good truth and uncomfortable truth.


Now let's move on for a visit to the Tchotchke Shop. Despite my intentions to not bring down all the Christmas crap from the attic, I was over-ruled by the The Brothers who were aghast that I would even think about holding out on the annual extravaganza. Of course when it came time to actually decorate, I was the one doing it all. 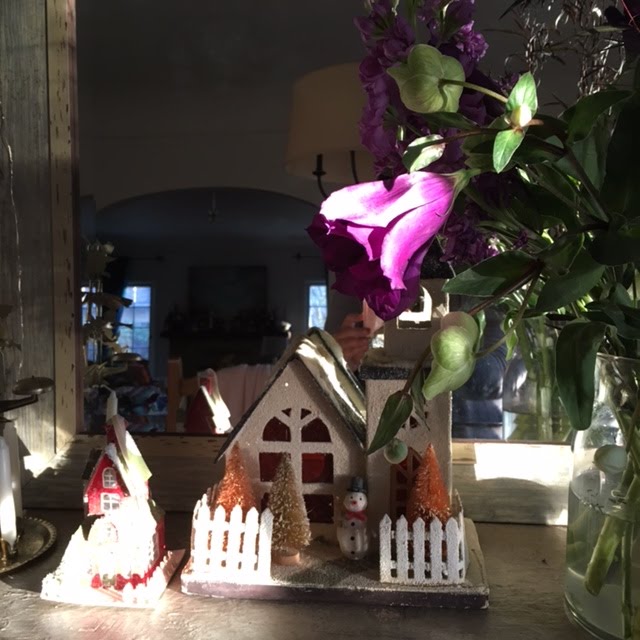 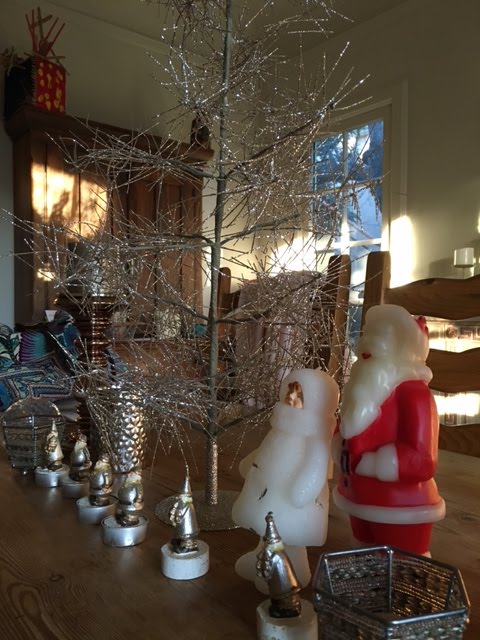 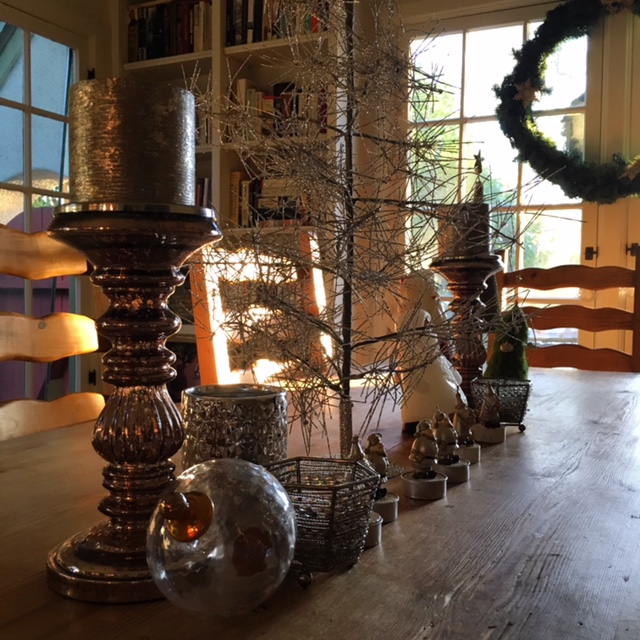 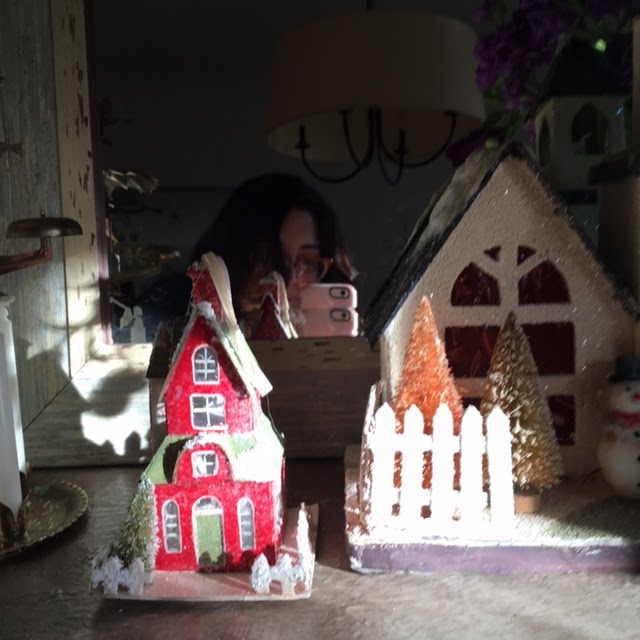 I tried to remain Christmas Stepford Momish last night when it was looking like no one was going to help me put the lights and ornaments on the tree, but eventually I had to raise my voice to a moderate Christmasy decibel and insist that you need to get off those dang devices and get in here and decorate the tree! Then I forced Oliver to choose between decorating and sitting on the couch with Sophie. He chose Sophie until her head bangs forced him to do the job with Henry, and I sat on the couch with Sophie while simultaneously and sweetly ordering the both of them around. 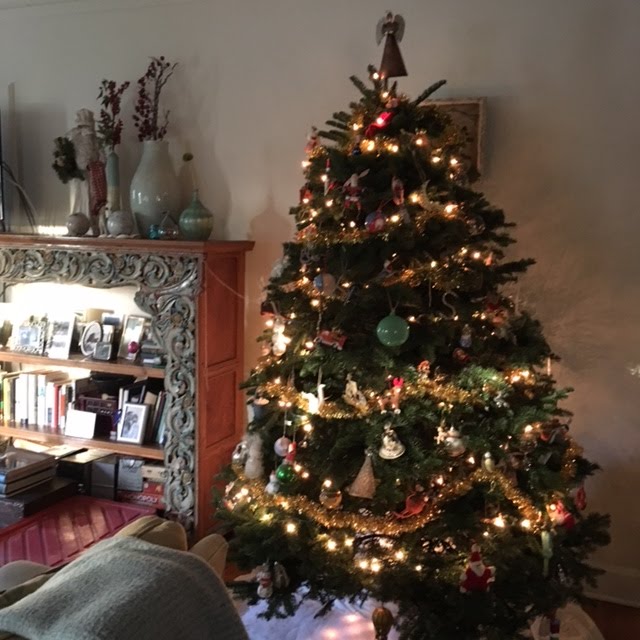 We watched about five minutes of White Christmas until The Brothers' constant mocking (oh my god! Look at how fake it is! This is so stupid! WHAT IS THIS?) destroyed the shreds of Christmas cheer I was so valiantly trying to maintain. I gave the boys and Sophie their annual new ornament and gazed, again, at the one I bought myself. 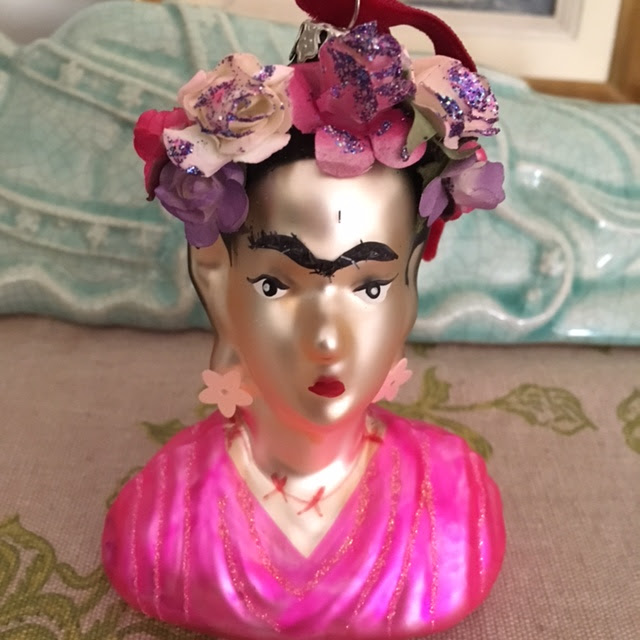 Have you seen anything more fabulous than that today? I might have to craft a new blog header, right? How about this? 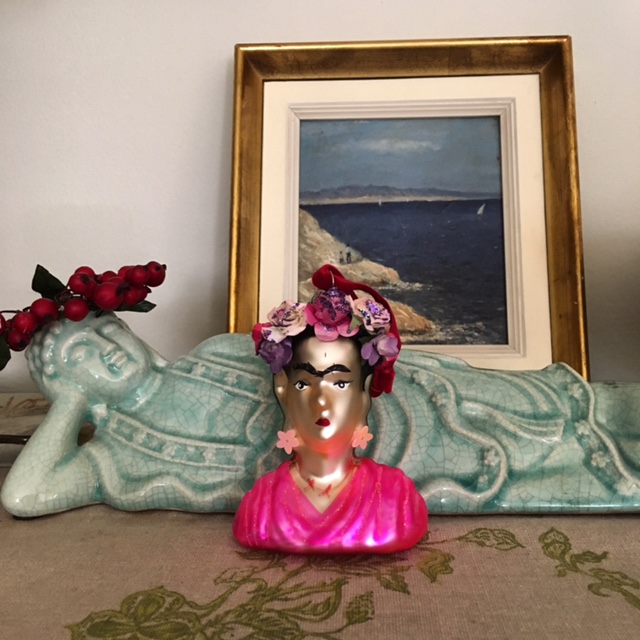 That brings me to the trigger warnings for this post: