On Being a Detective As an English and French Major 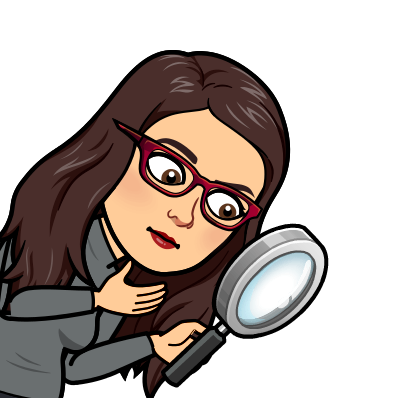 The whimsy of the picture belies the terror I feel at navigating the dark recesses of Sophie's brain. I am not a scientist.

Sophie's gotten four four-day treatments of IVIG, in September, October, November and December. She responded terribly in the weeks following her September and November treatments and very well after her October and now December treatments. The infusion is a blood product, and we work with a pharmacy that gets it from a pharmaceutical company. In early October, the pharmacy told us that the product they'd sent in September was "out of stock" and that they would be substituting an equivalent product. They assured me of the "equivalence." The same thing happened again in early November when the new product that we'd gotten in October was "out of stock," so we went back to the one we'd used in September.


While in the hospital the other week, we learned that Sophie's ESES is still there, which wasn't surprising because -- well -- she was in the hospital and she had a terrible month. But while in the hospital, the pharmacy called me to set up the medicine to be delivered for the December infusion and told me, again, that the product we'd used in November was "in stock," but there was only a low supply of the stuff we'd used in October. While in the hospital, I wracked my tiny little mother mind™ over what the hell is going on with Sophie's brain, and it occurred to me that perhaps the product we used in October was the one that really helped Sophie so that we should try it again to see in our own little tiny little mother mind™ experiment whether it would help Sophie. I asked the pharmacist whether there was enough of that October product for Sophie, and she said there was more of the stuff that we'd used in September and November, but I insisted and she said okay. So that was that.

This is sort of a boring post, isn't it? I thought about providing a link to a news article I read recently regarding drug shortages and pharmaceutical companies, but I don't feel like looking for it right now. I'm living it -- what the article is about -- right now, along with living this other weird life of relentless vigilance. There's an article about that somewhere, too, and it's about some "groundbreaking" work or study on PTSD and parents of chronically ill children or those with complex medical needs. These articles make me sigh, at this point. I point out that there's no post in the trauma, that it's chronic traumatic stress disorder. It's why I walk around during some periods with a whimper in the back of my throat. I lighten the stress and dispel the whimper by conjuring my Italian grandmother who walked around the house in her latter days, dressed in black, with rosary beads, muttering pray that I die, pray that I die.

So, the terror that belies the whimsy is this: This is the way it is. The detective work. The constant vigilance. The inability to go with the flow. The grace of discovery, even when your brain is better suited to metaphysical poetry and words than the intricacies of the human brain and chemical compounds or blood. The fact that we are on our own is both intensely freeing and utterly terrifying. 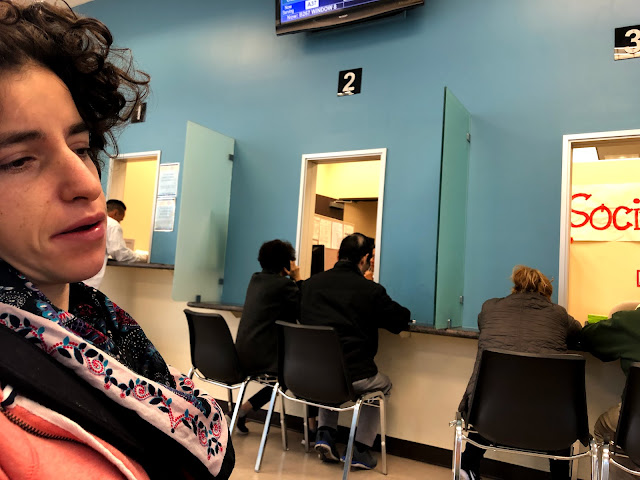 Posted by Elizabeth at 6:13 PM