How We Do It: Part LIV 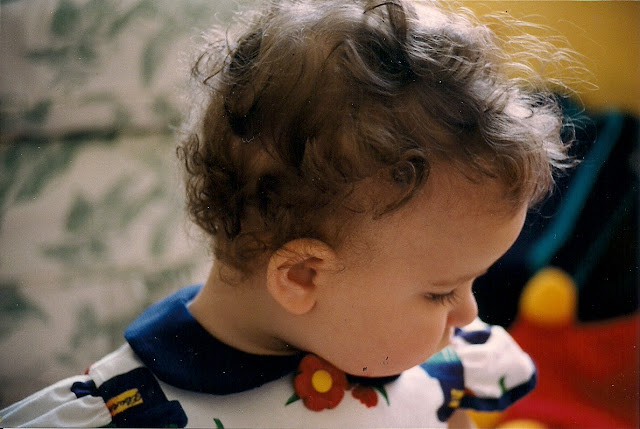 No one really wants to rage, except when there's nothing about which to do so. My own simmers below the surface of things, beautifully contained. Savory. Hot springs. Remember my story of the neurologist who had called children's services to intercede when several people I know went against her wishes and put their children on cannabis? She also was involved in an alleged "medical kidnap case." She apparently rages, when there's nothing about which to do so. She wrote this piece, posted in the New York Times. I missed it because I was in the fairy tale woods of Hedgebrook, but I read it last night, felt the heat pick up.  I picked up Sophie's refill of Onfi today, paid $60 for six boxes of liquid benzo that will, hopefully, be one of the last batches before we've fully weaned her. We've been weaning the drug for the last eighteen months, taking a tiny bit away every six to eight weeks with a predictable array of side effects that hit after three days, ten days, three weeks and then off and on until we hit a steady spot and take away a tiny bit more. We're just over 50% weaned, and we've discovered that adding a few drops of THC each day helps the withdrawal symptoms. I think about the players when I swipe my debit card to pay for the Onfi -- the researcher that figured it out, the pharmaceutical company that made it, the government that approved its safety for use, the neurologist who ordered it, the pharmacist that scraped it into the bottle, the insurance company that determined whether it should be "covered," the parents that pay for it (pay whatever amount it's worth at the moment -- $1,000, $500, $90, $63, $60, free) then fill the syringe with it, the young woman who opens her mouth and takes it, and the brain that bathes in it. It all ends there, in the bloody, wrecked bath. I am reminded, again, of the difference between resignation and acceptance, where they fall on the continuum of rage. I am a master of muted rage, the good girl gone wild only in her head.
Posted by Elizabeth at 1:10 PM