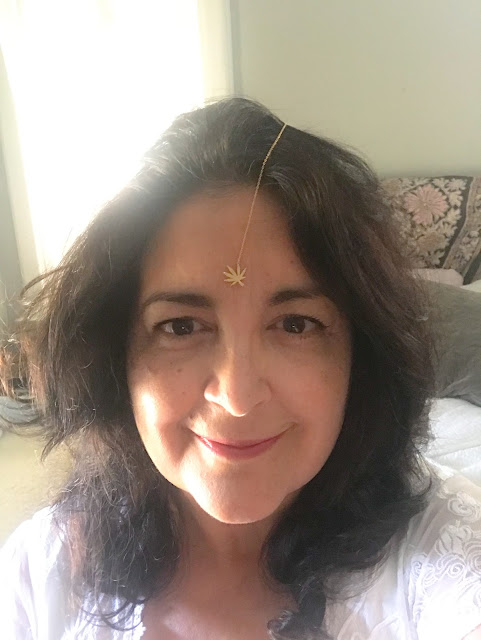 What's the difference between Epidiolex and Charlotte's Web Hemp Oil?

GW Pharmaceuticals has long been developing a cannabis-based pharmaceutical for the treatment of seizure disorders. It's called Epidiolex.* Last week, Investors Business Daily reported that the company's stock shot up to a months-long high because of the anticipation that the FDA will approve it for use. You can read about it here.

GW Pharmaceuticals basically grows the cannabis plant and extracts CBD from the plant -- extracts a single molecule cannabinoid and then adds in proprietary terpenoids (that they are not sharing with the public). The product is more than 98% CBD in an alcohol and sesame seed oil base with artificial (strawberry) flavoring. There is only a tiny trace of THC in the formula nor other cannabinoids.

Charlotte's Web Hemp Oil is a whole plant product that includes many full-spectrum cannabinoids as well as a better spectrum of flavonoids, terpenoids and some THC.

Reasonable people are going to agree that the more choices and options people have to treat themselves or their children, the better. If Epidiolex becomes available and works to control refractory seizures, then obviously that's a good thing. That being said, it's been my experience, as well as many, many other people's, that the best seizure control as well as anti-inflammatory and other medicinal benefits comes with the whole plant medicine that includes the wide variety of cannabinoids PLUS THC. That's been relatively easy for those of us in legal states -- we've added different cannabinoids (like the CBDA that Sophie is using) and, of course, THC (that Sophie is also using).

Plus, I'll just come out and say it: I don't trust the machinations of Big Pharma and dread their encroachment.

The tiny little mother mind™ doesn't have the time here on the blog to really explain or instruct you, Reader, about the endocannabinoid system, but I highly recommend that you read about it and educate yourself. The website www.projectcbd.org is an excellent resource, as is Dr. Bonni Goldstein's book Cannabis Revealed.**

UPDATE: If you enjoy podcasts, the Stanley Brothers (of the eponymous Charlotte's Web fame) who are a sort of Jesus and disciples for some of us in the cannabis medicine world, have a new podcast that airs today, Friday, the 27th. Their first episode features Sanjay Gupta and discusses the opioid crisis and cannabis as an answer to it. I know a whole lot about cannabis, as you know, but I learned so much more. This weekend, I believe, CNN is airing Part IV of its series Weed. The times are a changing. Let's hope that they change in the right way -- WHOLE PLANT CANNABIS MEDICINE that Big Pharma doesn't destroy.

* My tiny little mother mind™is also a nerdy mind, and I love to pick apart the names that pharmaceutical companies give their concoctions. With the help of the internets I've parsed out Epidiolex:

So, are we safe, Reader, in interpreting this new drug manufactured by GW Pharmaceuticals as being Over God's Law?


**Disclaimer: I helped Dr. Goldstein with the book and am given a small percentage of sales.