Happy 420 Day and Tales from the Vet 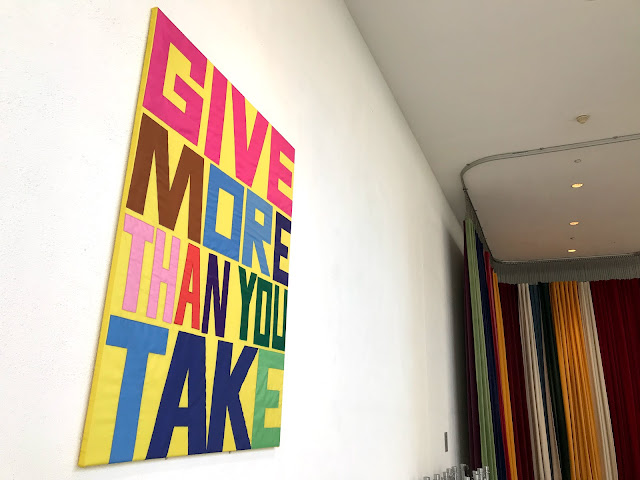 I've been talking about marijuana/cannabis for well over five years now, right here on the old a moon, worn as if it had been a shell. If you go over to the Looking for Something? search bar on the right-hand side of the blog and put in the words medical marijuana, cannabis, you'll pull up posts from 2008, even, when I first started reading about marijuana and pondered smoking it myself and blowing it in Sophie's face. There are posts documenting my walks up and down Melrose Avenue, looking for a pot doc to give me a medical marijuana card, posts documenting my resignation at being on a waiting list for Charlotte's Web, posts about my jubilation coming off the waiting list (one of the first 20 or so in California back in 2013), posts about our great gratitude for its success in giving Sophie the first real seizure relief in her life and, of course, numerous posts where I wrote -- or rather ranted -- against and about The Powers That Be in all the shapes they took, whether it was a doctor, a head of a non-profit foundation, a pharmaceutical company, a legislator -- even a relative or two -- who basically threw obstacles in our (and many other families') path.

Take a moment, if you have one, and put those words in the search bar just for me.

If you don't have a moment or are tired of me, please at least read the two links below, one a blog post from four years ago and the other an article that appeared in an investor paper this week.

I'm only saying this because it seems like not a single moment goes by in the day that I don't run across something cannabis/marijuana related, and it's all about the tide turning, the evolution of seemingly intractable folks in power, the swaying of public opinion and on and on and it just makes me feel all -- I don't know -- sad? Angry? Bitter?

Yesterday, I watched a bit of a live Facebook thing with old Bernie Sanders and young Cory Booker, touting some bill that is being introduced to Congress, and while I deeply admire Senator Booker for his progressive views, his eloquence and general decency,  I'm cognizant of his formidable obeisance to Big Pharma and it just makes me -- well -- sad. Angry. Bitter. I don't have anything to say about Senator Sanders, other than he appears to be still working doggedly for the people which is a good thing, but I'm tired of the dogged white man thing, and I'm not sorry about that, especially given the racial component of the whole marijuana legalization thing but that's a whole other story.

In the end, it's all about the money, isn't it?

What do I know? Not shit, apparently.

Let me tell you about what happened at the vet the other day when I brought our 14 year old poodle Valentine in for a general check-up. Valentine is still remarkably perky despite her many years, but she clearly suffers from arthritis and has lately also been needing to go outside about a million times a night and seems -- overall -- confused, as well as deaf as what do they say -- a post.

I am decidedly and unashamedly not a dog-lover, although I do have a great fondness for Valentine, and so after putting off the whole take her to a vet and spend about a gazillion dollars, I did bring her in. The vet said that she should probably go on an anti-inflammatory for her joints and that this might cause some side effects like diarrhea and vomiting and would cost about a million dollars, in addition to the $450 blood work and urinalysis that she'd already done and I felt like I might cry there in the smelly room with cat hair floating around and the kind vet assistant smiling benignly -- cry there not for the poor dog but for my old caregiver self who really just can't handle any more side effects of drugs so I said, brightly, What about CBD oil? It's a potent anti-inflammatory! And she said, Well, you know, it's a Schedule One narcotic, so I can't say anything about it, and we need more studies done, so I ran out of the room, pushing the benign assistant aside, dragging Valentine behind me on her purple leash out into the sparkling yellow Los Angeles light and just ahead of a dark cloud that opened up raining diarrhea and vomit all over the vet office. 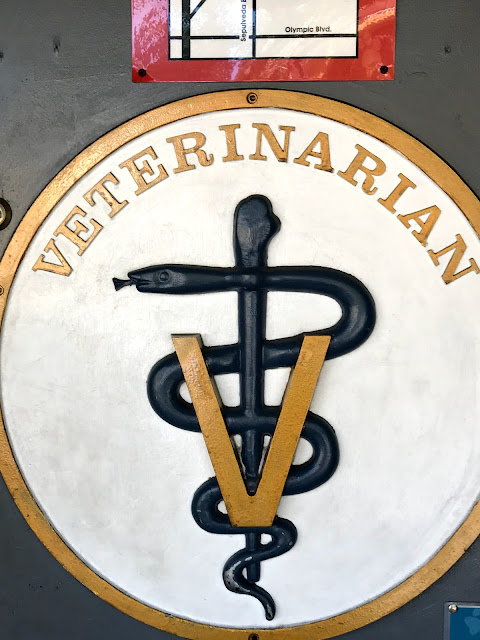