Contradictions in a day

I went to the grocery store early this morning feeling overwhelmed about nearly everything. I sat in my car and did a ten minute meditation, a prayer for mercy, for light, for wisdom. I know there shouldn't be a for when you meditate, but it was the best I could do. When I walked into the store, that very good looking and sort of ugly actor with the diabolical name who stars in Homeland walked out. At least I think it was him. And when I got home, this car was parked in front of my house. Fantasies abound. 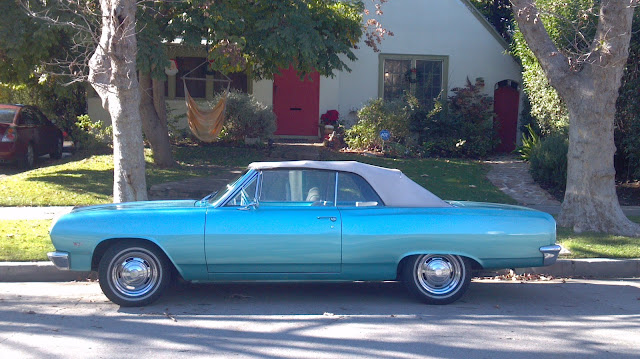 I had to take Sophie to the orthopedist this afternoon for a general exam and to get authorization for those $1500 orthotics. The orthopedist's office is in Santa Monica, along Wilshire, and it took me nearly forty-five minutes to travel about six miles west for a $140,  fifteen minute appointment that included a hip x-ray, and then I was back in the car, heading east to pick up the boys at their school in Koreatown which took more than an hour. Sophie hummed the entire way. But, Sophie's hips and spine looked perfect, said the orthopedist, so there's that. And I listened to Gone Girl in the car the entire ride despite the fact that it was wildly inappropriate for Sophie's ears. Or maybe not, given that she is nearly eighteen years old (good god almighty!).


I argued with Henry on the phone, begging him to get a ride home. He is The Student Body President and needed to stay at school to help prepare for the winter dance this Friday which meant that after driving for over two hours (to Santa Monica and then Koreatown and then home), I'd have to go back out to pick him up. He got a ride home. Here's a random photo of Henry, a repeat of the other day, because it makes me laugh so hard. I love him, even if he does think of me as The Chauffeur. 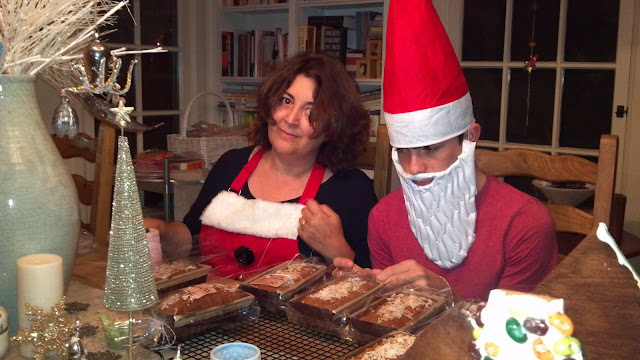 I got home, unloaded the car of Sophie and her wheelchair and Oliver and his backpack and listened politely to The Man Up the Street who was inquiring about the boys who were ding-dong ditching just then at his house. It wasn't my boys, I said politely, We just got home. I pushed the wheelchair and cleared my throat. I brought Sophie inside and thought how much I'd like to forego dinner and just drink some Newton's Folly. Have ya'll tried that? 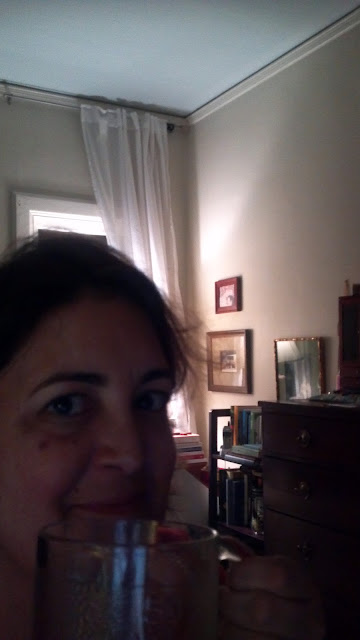 Posted by Elizabeth at 5:40 PM

Email ThisBlogThis!Share to TwitterShare to FacebookShare to Pinterest
Labels: a day in the life, driving, Henry, musings, Oliver, parenting, Sophie