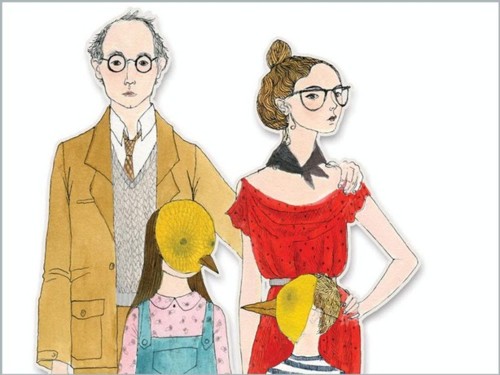 So, I'm an unabashed book snob and refuse to read crap. When I have read crap -- Danielle Steele, let's say, or Dan Brown, or those hideous best-selling pseudo-porn novels whose titles I refuse to type, the one where the young woman had only to bite her lip to drive the man into a frenzy and whose writer had her character bite her lip at least five thousand times in the first book alone -- I'm brought down. I'm brought down -- not to some lower intellectual level -- but down to the depths, the depths of depression and despair. Yes, this is hyperbole, this equating of bad writing to fear and trembling, but it's how I feel, damn it, so there you go. I know crap is subjective, and there was a period of time in my early teens when I belonged to the Harlequin Romance Club and relished every single bodice-ripper that came in the mail each month, but I'm well-read enough and snobby enough to know what's crap and what isn't. This might suggest that reading for me isn't just about entertainment, but that it's mood-altering, and if I can continue with the hyperbole, near life-sustaining.

Reading is the only constant in my life.

So, The Family Fang: A Novel by Kevin Wilson isn't The Brothers Karamazov or As I Lay Dying or To the Lighthouse or Middlemarch, some of my favorite novels. However, The Family Fang isn't crap either, is very clever, very weird and very entertaining. It is well-written and reminded me, a bit, of a Wes Anderson movie. I've noticed that people either love Wes Anderson movies or hate them. I love them, and I loved this book. It was what I read on my phone as I waited in the carpool line at my sons' schools, and it made me laugh out loud in the Los Angeles sunshine.

Atop a Ferris wheel, Orson Welles told Joseph Cotten how Italy's thirty years of war and terror and bloodshed had produced the Renaissance and Michelangelo, and how Switzerland's five hundred years of democracy and peace had produced, goddamn, only the cuckoo clock.