When the Moment, Much Less the Day is Everything 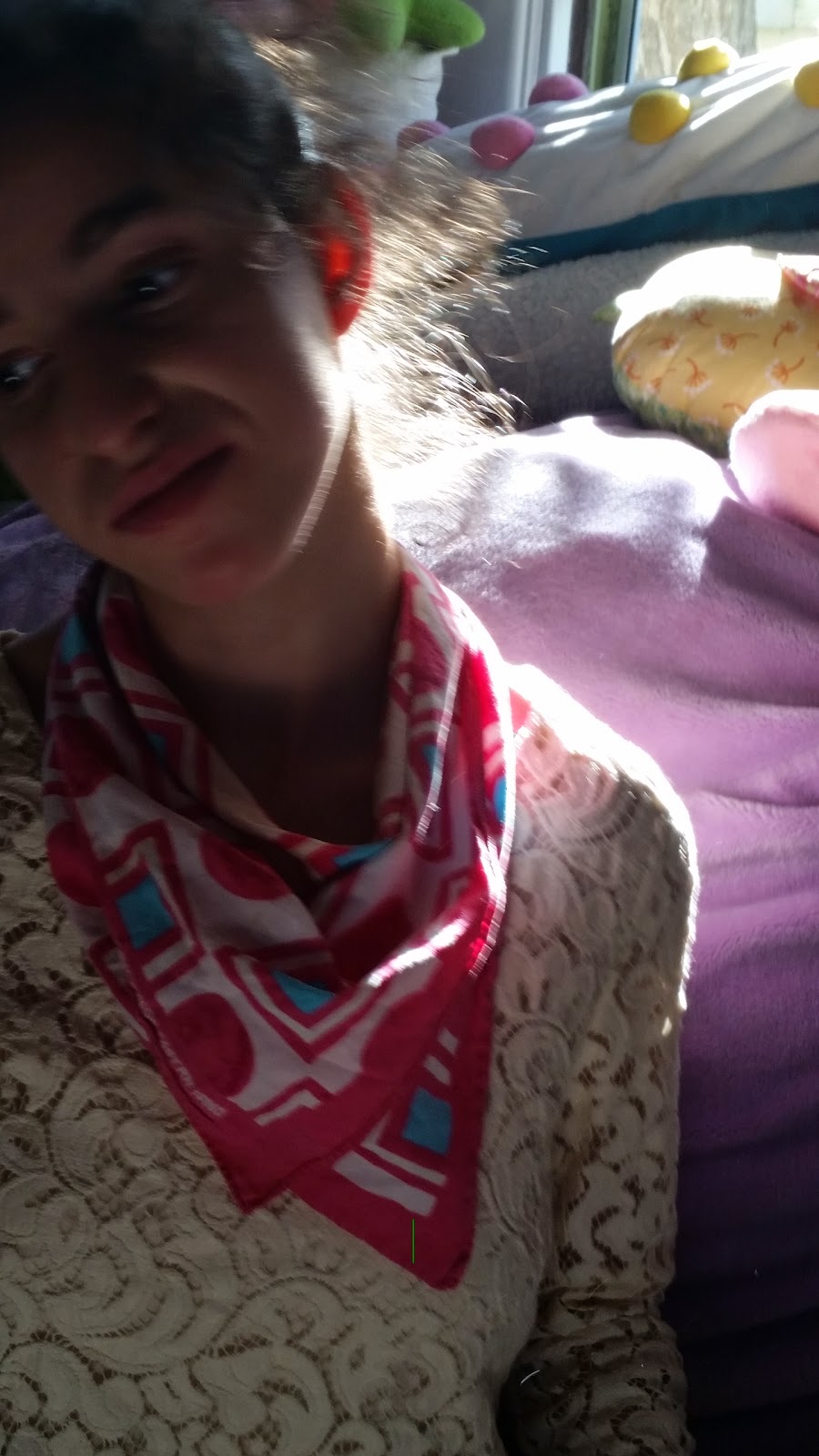 I watched Sonjay Gupta's third segment of Weed the other night on CNN and was struck in particular by what the wife of a soldier being treated for PTSD said about the possible long-term risks of using medical marijuana. I'm paraphrasing here, but I remember her saying she had her husband back. She said that he had his life back. She mentioned that 22 soldiers commit suicide each day in this country. She stated that even if they were to find something negative about the use in five or ten years, they would have had life NOW.

This living in the present moment thing is part of our popular culture, expressed in mindfulness meditation and in most conventional religions. We are urged to seize the moment, take each day as it comes, one day at a time and so forth. For those of us with children with special needs, particularly older ones who are and will remain utterly dependent upon us for the rest of their or our lives, this is something piercing and gets to the root of just how we cope. It's also an imperative when your child is at risk of sudden death or even an inevitable early death. Sophie, as you know, had been seizing hundreds of times a day for most of her nineteen years when we began using cannabis oil. She is nonverbal, needs assistance walking, is fed like a baby, wears diapers, has either her father or me sleep with her every night and has to have a padded bedroom so she doesn't hurt herself. When the seizures slowed down and then stopped for the most part, our family's life was so radically changed that we really didn't talk about it for a very long time. We still don't, really. I've thought about "long term effects" of using cannabis oil, and these thoughts are really no different than the ones I've had about the 22 pharmaceuticals she's been on as well. My fallback coping skill is a grim and dogged sense of humor, and there have been moments -- and minutes and hours and days and weeks and now one and a half years -- when I've wondered if Sophie was going to grow a Bob Marley-esque tumor in her brain. Please humor me and don't gasp too loudly. Like the wife of the soldier with PTSD, though, I believe that these largely seizure-free days and weeks and months and maybe even years, when Sophie is alert and sleeping well, when she doesn't do a face plant into her dinner every night or smash her head into the floor or the dresser in her room, are worth it.

That's what living in the moment is for someone like me.

My Italian grandmother, whom I've written of here quite often, was a deeply religious woman and also deeply suspicious. I don't know the expression but think there is one for someone who doesn't like to speak of anything positive because of the chance to jinx it. We're fiddling around with Sophie's cannabis oil, trying something new, and this morning for the first time in a very long time, she didn't have a seizure when she woke up. Rather than perpetuate superstition, I'm going to seize this moment and this day and exult in it.
Posted by Elizabeth at 9:23 AM