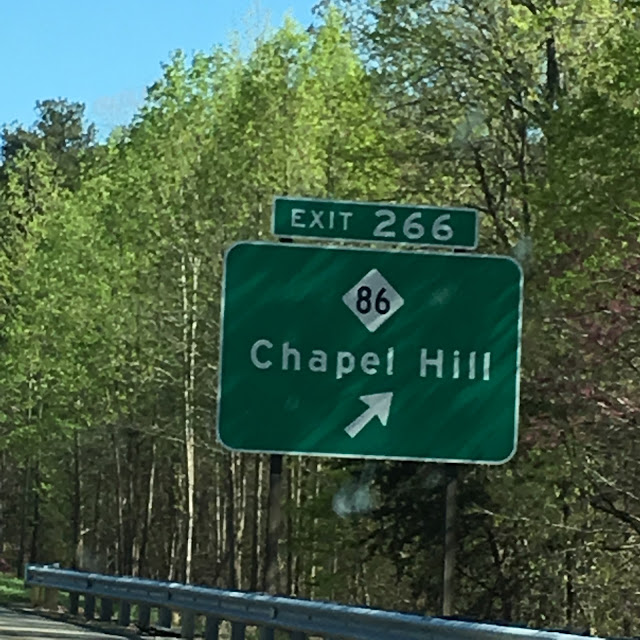 So, I've been absent for a while and just like exercising, once you miss a day and then another and another, you're back to being grotesquely inactive and have gained a thousand pounds.

I was quite literally on the road last week, touring a few possible colleges for Henry. We had an amazing time, driving through the beautiful country-side of North Carolina, Virginia and Maryland. Henry is a joy -- always cheerful, relaxed and so very funny. I feel incredibly blessed to have had the opportunity to hang with him, nearly 24/7 for a week.

What else is new? Things good that I won't blog about yet and things bad that concern the great job that I've had for the past couple of months. I won't blog about that either but would appreciate words of wisdom, jokes, some anti-corporate America ranting or whatever you hold in your dear minds and hearts.

Here are some pictures from my trip. 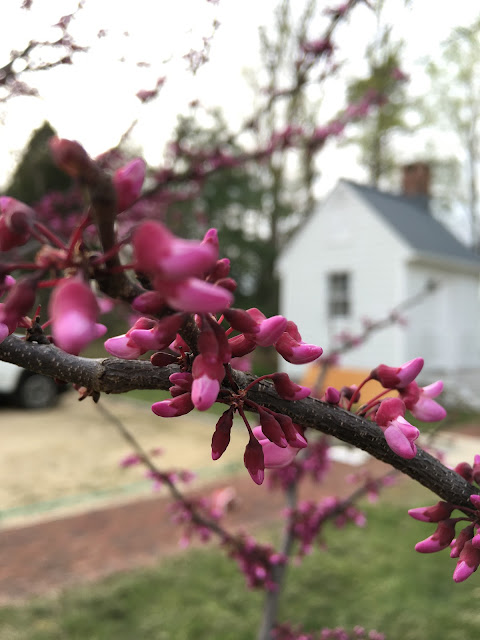 Can I tell you that Henry was overwhelmed mainly by the amount of road kill that we saw along the way? I am not certain why there isn't nearly as much road kill in California, but I will admit to you that I actually peed my pants a tiny bit laughing at Henry counting the numbers of carcasses he had seen. Along with the usual squirrels, rodents, cats, dogs and possums, we counted two deer -- one being gutted by a bunch of buzzards and another being heaved into the back of a pick-up truck. Holy southern schmoley.

Here are some pretty road pics: 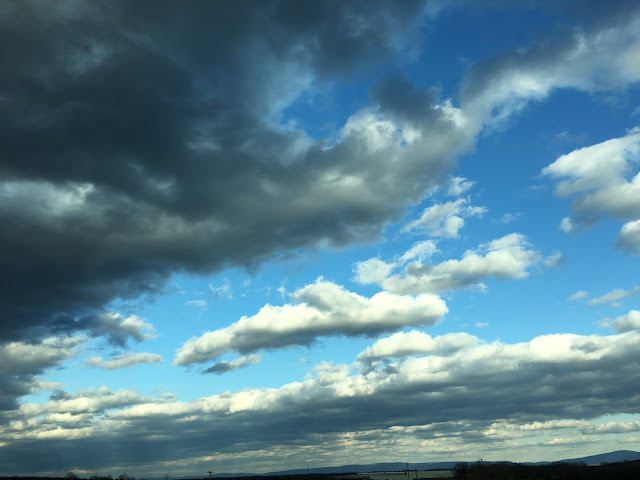 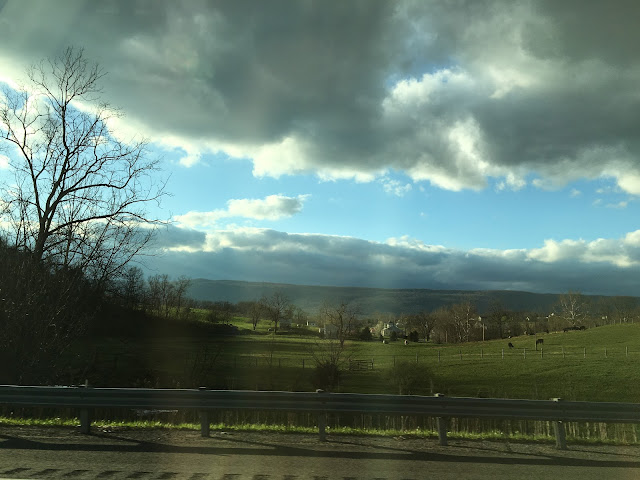 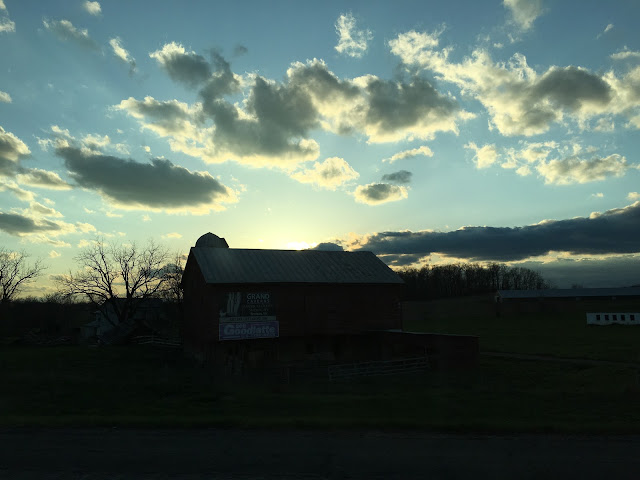 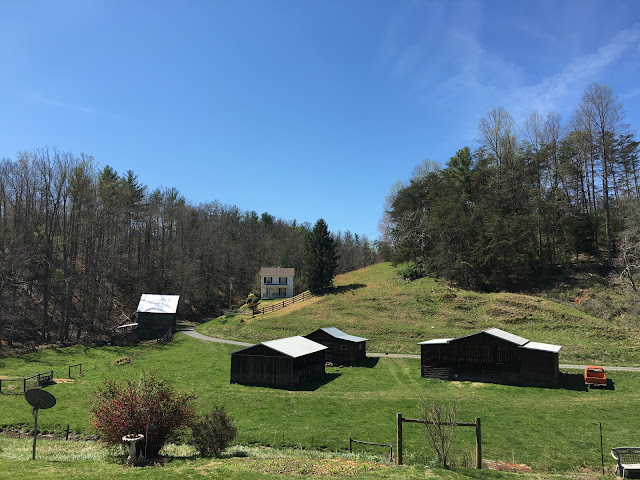 And here are some photos of our last day when we strolled the campus of UNC, again.

Don't forget to send me your wisdom and jokes as I'm feeling beyond anxious, like the carpet's been ripped out from my feet (cliches come in handy when you're blown away).
Posted by Elizabeth at 4:47 PM