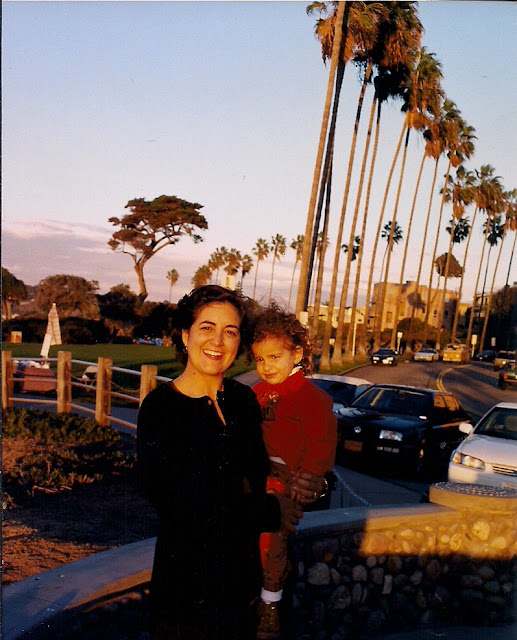 A friend forwarded an article from the Wall Street Journal today about the Israeli chemist, Dr. Mechoulam, who is considered the pioneer researcher in the field of cannabis medicine. I scanned the article because I know all about him and his work, but just before I was going to click off of it, I read this:

And we found that those 7 or 8 patients that were getting the [cannabidiol], 4 out of them had no epileptic attacks for three or four months and three others had much less and only one was not affected at all. By contrast those that did not get cannabidiol continued their attacks. We published that and I thought something would happen. But nothing happened for 30 years, and I was kind of disappointed… [There is now an ongoing] major clinical study with cannabidiol in epilepsy. It’s a shame really that one had to wait for 30 years when these facts were in the literature.

The operative words here are, obviously:

It's a shame really that one had to wait for 30 years when these facts were in the literature.


I'm not going to mince my words. If I had a dollar for every time I've either read or heard from the lips of countless doctors and researchers and politicians and all manner of human beings that constitute The Powers That Be the words WE NEED MORE RESEARCH  -- well, I'd be a millionaire.

We need more research is smoke and mirrors with money behind it.

When Sophie's seizures improved dramatically after giving her cannabis, there was a tiny part of me that wanted to kill myself for the regret. I'm a person who practices mindfulness, who believes for the most part that things happen in the right time, and I was able to allow that tiny thought to sit there but not overcome my larger joy. Since that time I've spoken at numerous events and told my story here, to consortiums of epilepsy professionals, to neurologists and Epilepsy Foundation board members. I've shared the stories of others in the epilepsy/cannabis world through my work and on this blog. I've been applauded and thanked, but my tiny little mother mind™ has also been openly mocked and dismissed.

We need more research is smoke and mirrors with money behind it.

I am upset and angry that I might have had this treatment for Sophie when her brain was more salvageable, when her life, my own life and that of her father and brothers had not been so irrevocably changed by the experiencing and witnessing of tens of thousands of seizures every single day for nineteen years.

Yeah, I know there are some of you out there who visit this blog and bemoan my anger, and I should probably not document any of it in real time, but sometimes it's the first step toward peace.