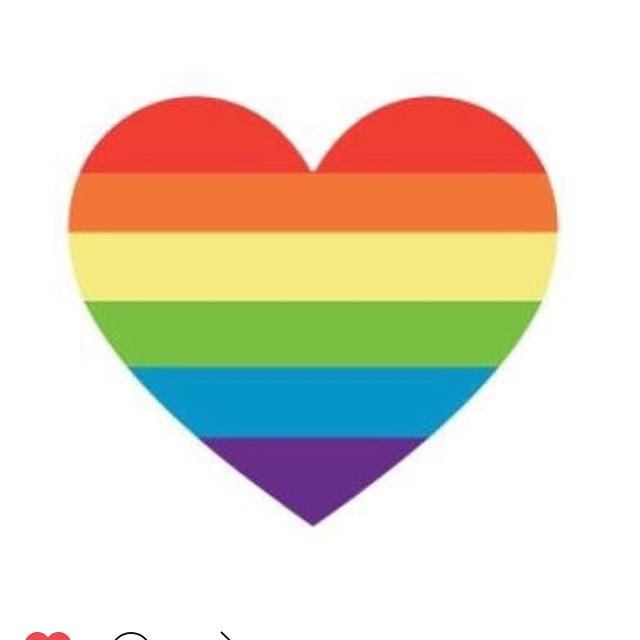 “A true revolution of values will lay hands on the world order and say of war- ‘This way of settling differences is not just.’ This way of burning human beings with napalm, of filling our nation’s homes with orphans and widows, of injecting poisonous drugs of hate into the veins of peoples normally humane, of sending men home from dark and bloody battlefields physically handicapped psychologically deranged, cannot be reconciled with wisdom, justice and love. A nation that continues year after year to spend more money on military defense than on programs of social uplift is approaching spiritual death.”

I had a post planned about my wonderful weekend. I took a boat from Ventura to one of the Channel Islands. I took some amazing photos of wildlife -- whales and dolphins, birds and sea lions. I walked uphill for miles and looked down on the Pacific. I had a magical encounter with a friend and an Island Fox. Honestly, it was one of the most beautiful days I've ever had. I promise to post some of those photos and do some writing about it soon.

But then there's Orlando. I posted a provocative thing on Facebook in an inane attempt to weed out my "friends" -- namely anyone who espouses the use of guns as protection or a "right." I'm sick of the fuckery of gun violence and the same old gobbledy-gook about liberty and one's "right" to protect oneself and one's children from harm. I am not afraid and refuse to believe that owning a gun -- any kind of gun -- in order to protect myself or my children is my right. I have absolutely no desire or feel any fear or need to do so. I took the post down mainly because one of my relatives let loose and spewed a whole lot of hatred and racism, and it just about made me sick that I might have provoked it.

In any case, I'm hunkering down and re-familiarizing myself with the principles of non-violence because I believe the contemplation and practice of them might be the only way to live. I'm not talking about breath here, but life. Living. Loving. I do understand that MLK had quite backward views of homosexuality, and those backward views do disturb me. I can only hope that he might have come to a more enlightened and educated view had he lived longer. His principles for dealing with conflict are sound, though, and they are dynamic and ongoing.

I've copied and pasted the following from The King Center website.  I send all my love to those affected by the violence in Orlando, particularly to those in the LGBTQ community who suffer at the hands of violent people in thought and deed every single day.


SIX PRINCIPLES OF NONVIOLENCE
Fundamental tenets of Dr. King’s philosophy of nonviolence described in his first book, Stride Toward Freedom. The six principles include:
___________________

We've got a hell of a lot to do.  Here is some guidance:

SIX STEPS OF NONVIOLENT SOCIAL CHANGE
The Six Steps for Nonviolent Social Change are based on Dr. King's nonviolent campaigns and teachings that emphasize love in action. Dr. King's philosophy of nonviolence, as reviewed in the Six Principles of Nonviolence, guide these steps for social and interpersonal change.
Based on Martin Luther King, Jr.'s "Letter from Birmingham Jail" in Why We Can't Wait, Penguin Books, 1963.
Posted by Elizabeth at 10:29 PM