On Friday afternoon I joined a group of women from the Catholic community in my neighborhood and visited the Islamic Center of Los Angeles in our neighborhood for prayer. I confess that I was reluctant to do so for selfish reasons having to do with organized religion, but after brooding about it for a day or two, I realized that my discomfort was just that -- discomfort bred by ego. I was struck, especially, by one of the "twenty lessons from the twentieth century" that I posted the other day.


10. Practice corporeal politics. Power wants your body softening in your chair and your emotions dissipating on the screen. Get outside. Put your body in unfamiliar places with unfamiliar people. Make new friends and march with them.

The mosque was filled, crowded with members there practicing their religion and with people from the community of diverse faiths, including a contingent of Latino men. We were there to pray with our Muslim brothers and sisters and to show solidarity with the Muslim people of our community and world, particularly in the face of the Trump administration's oppression of civil liberties.Those of us who chose to do so wore appropriate head coverings and went into the room for women, while others sat in the vestibule. The imam led all of us in prayer and then gave a beautiful talk about inclusivity, emphasizing that we are all God's people and intent on peace everywhere in the world. Afterward, the women of the mosque invited us into the kindergarten room to share in treats.

It was a profound experience for me, underscoring my conviction that we must continue this uncomfortable and difficult work to resist those who would divide this country and go against every ideal that we have ever professed.
Here's a wonderful and prescient poem by the great suffragette, Ella Wheeler Wilcox, who wrote it in 1914. I listened to and read it this morning at the Brainpickings website. You can read more about Ella's exhortation against silence here. Listen to the poem, too.

PROTEST
To sin by silence, when we should protest,
Makes cowards out of men. The human race
Has climbed on protest. Had no voice been raised
Against injustice, ignorance, and lust,
The inquisition yet would serve the law,
And guillotines decide our least disputes.
The few who dare, must speak and speak again
To right the wrongs of many. Speech, thank God,
No vested power in this great day and land
Can gag or throttle. Press and voice may cry
Loud disapproval of existing ills;
May criticize oppression and condemn
The lawlessness of wealth-protecting laws
That let the children and child-bearers toil
To purchase ease for idle millionaires.
Therefore I do protest against the boast
Of independence in this mighty land.
Call no chain strong, which holds one rusted link.
Call no land free, that holds one fettered slave.
Until the manacled slim wrists of babes
Are loosed to toss in childish sport and glee,
Until the mother bears no burden, save
The precious one beneath her heart, until
God’s soil is rescued from the clutch of greed
And given back to labor, let no man
Call this the land of freedom.
Ella Cox Wheeler (1914) 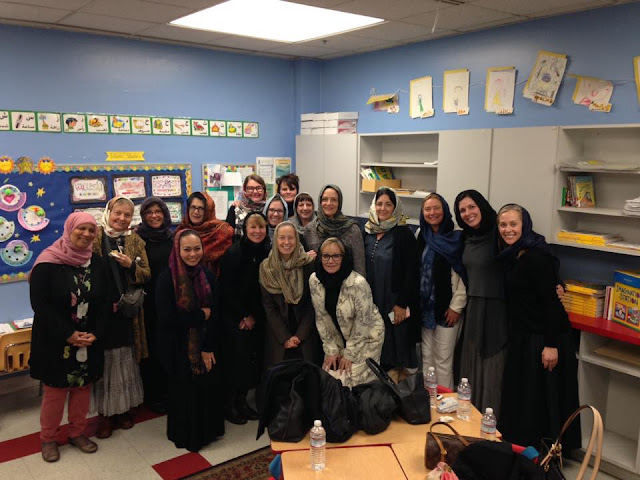 #resist
Posted by Elizabeth at 9:08 AM