It Never Rains in Southern California 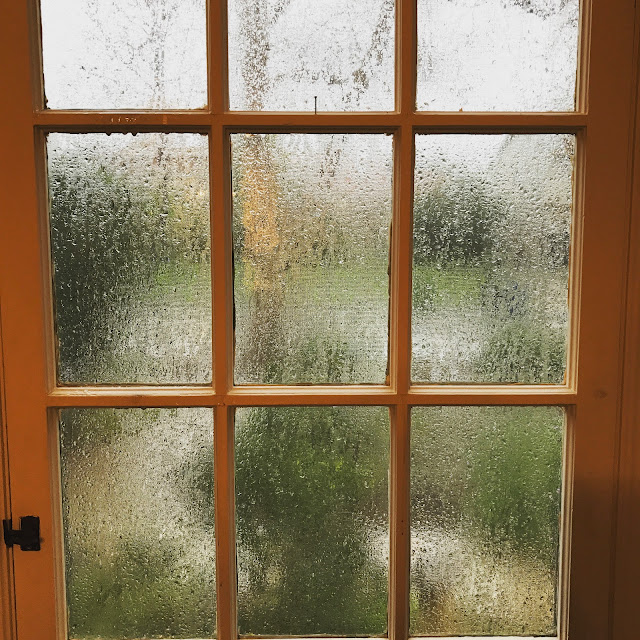 Well, I guess I should say Happy President's Day!

I posted the following on my Facebook page for an Andy Warhol fifteen minutes and then decided to take it down because it's so vile. Someone I know asked me whether it was real. Yes, it's real. It's true and not alternative fact. It's a transcript of 45's comments from ten years ago, and even as I acknowledge my role as contributor to ugliness, it bears repeating because we're all responsible on some level. I still can't believe that 45 now represents all of us on the world stage. 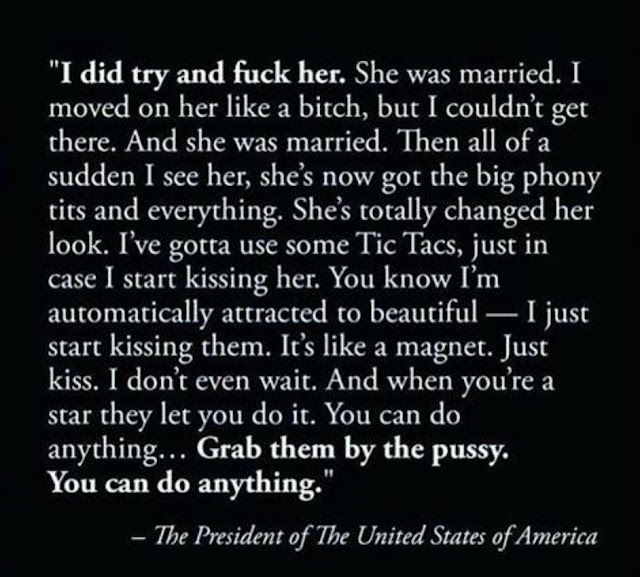 On Saturday night, I attended the first meeting of our local Indivisible group. We're called Active Empathy, and we're intent on active resistance to not just 45 but also to the extreme right Republicans in power whose agenda doesn't represent us or -- in some cases -- the majority of people in this country, in addition to its undoing progress to protect our environment and ensure equal access to our healthcare and threatening our first amendment rights. I'd have to make this a Faulknerian sentence if I kept typing everything that's under threat, but our intentions include flipping the legislature with methodical action. The group that attended the first meeting was diverse in age, race, religion, sex and sexuality, a mini-Los Angeles. We introduced ourselves and told the others what issues we were most interested or concerned. The range was wide. Some tears were shed and some expressed anger. Many attendees are originally from the "flyover" states and perfectly aware that not everyone who lives in those states condones some of the more egregious behavior of 45 or the conservative platform. Many expressed the need to be self-aware, to at least acknowledge our part in further dividing the country with our anger and sometimes condescension. Others had more of a screw that attitude, believing it is going to take the adoption of Tea Party tactics to be most effective. Here's the beautiful logo created by one of the founders of the group. Active Empathy is the name that's above the following:

We're not a moderate group, which brings me to the other thing I wanted to write about, and that's the personal war I have going on in my tiny little mother mind.™ I generally use the tiny little mother mind™ expression to describe the relationship between me and the Powers That Be in Neurologyland, how over decades I've learned just how hegemony works. The analogy has some use here, too. What does it mean to be educated? What does it mean to be an elitist? When did the open derision of intellect become acceptable? What does it mean to be moderate? Why is moderation a virtue? Why is moving to the center a goal? Is that a construct or something truly admirable? Are there certain principles that should not be compromised? What convictions do I have that are immoveable? I don't have the answers. I have a tiny little mother mind™ and some gut instincts, though, that have served me well and that I have to constantly be vigilant to honoring. To help me with this, I've been reading Hannah Arendt's The Origins of Totalitarianism, and it's startling and fairly easy to draw parallels to what's going on today. I'm reminded of my instincts and of honoring them, how difficult it is to do so when I also have to deal with emotions, with a patriarchal culture and values that are more authoritarian than inclusive. There's a good discussion of Arendt's work here, including this choice passage:

“What convinces masses are not facts, and not even invented facts, but only the consistency of the system of which they are presumably part . . . Totalitarian propaganda thrives on this escape from reality into fiction . . . [and] can outrageously insult common sense only where common sense has lost its validity.”


It's exhausting, isn't it? 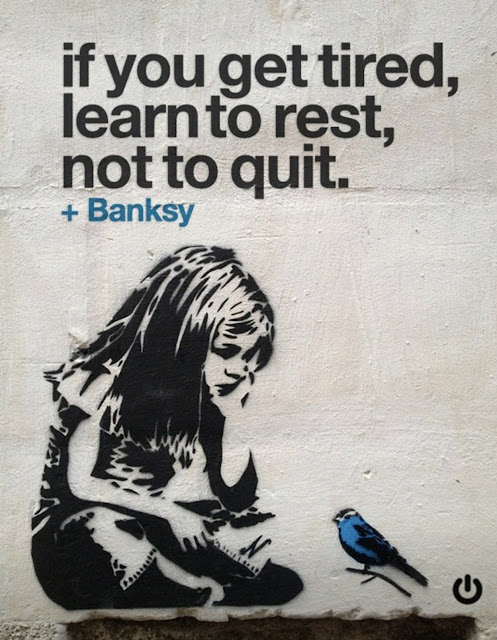 I saw the extraordinary documentary about James Baldwin called I am not your Negro. Everyone should watch it and the documentary 13. They're both antidotes to the superficial bullshit that reigns in this country. It rained off and on all weekend here in southern California. Everything is green, so green. I've been reading Ann Patchett's novel Commonwealth and love it. I told a good friend that I haven't been able to get into a novel in a long time, that I remain half in and half out, that that was worrying me because reading novels has been really the only constant in my life (that's NOT hyperbole). I'm in Patchett's story -- totally in. The man I love brought me pink roses, and the boys I love showed me how to take pictures with my new iPhone so that the background is blurred out. How wonderful is that! Here's a picture of the roses using this clever technique and one of the cinnamon bread I baked. The boys I loved showed me the scratch and sniff technique on the phone, too. Just kidding. That IS hyperbole. 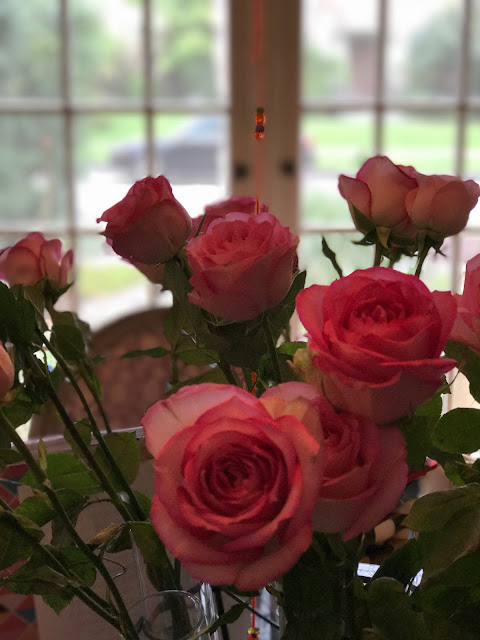 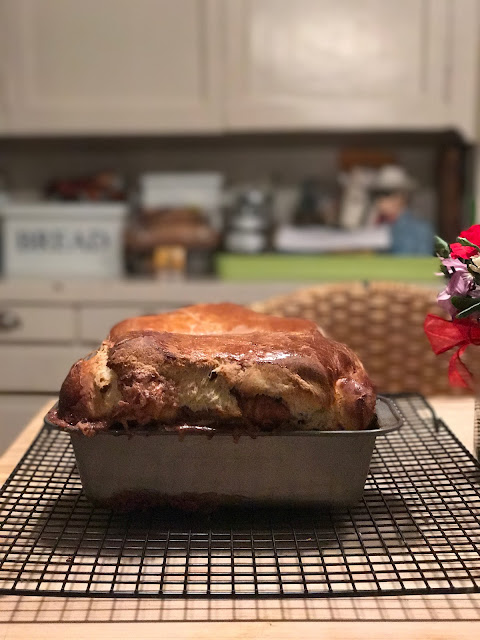 Reader, what did you do this weekend?
Posted by Elizabeth at 11:04 AM