Thou Shalt Not Be Irritable


I told my friend Mary via text that I felt irritable this afternoon.

Actually I told her that I was tired of it all.

When Oliver was little, he used to say, I hate everything and everybody. He said that despite looking like this: 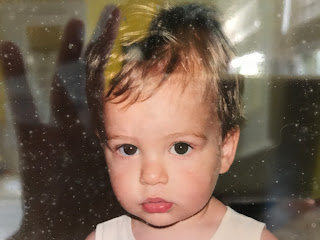 I wonder where he got that tongue?

A boy I loved a long time ago told me that his old grandmother, a southern lady said, You mustn't hate anyone but the Devil.

Thou shalt not hate.

I read an article this afternoon about a study showing that children brought up in non-religious homes were more giving and altruistic than those brought up in Christian and Muslim homes. This difference held true in adulthood as well.

A friend from whom I'm estranged told me, just before he disappeared from my life, that he needed a break from me. That was two years ago. It took me by surprise, and it hurt. We'd been friends since we worked as waiters at a fancy restaurant in Chapel Hill. I read Eudora Welty's Why I Live at the P.O.* aloud to him one night while we hung out in "the back," waiting for the host to seat customers in our sections. I really loved this friend and think about him periodically, especially these days. We would have had so much fun talking about the clusterfuck that is Amerikkka right now. Or maybe not. He might be all filled with gratitude that my complaining ass isn't around to bring him down.  The reason why I'm telling you this is because sometimes I feel a twinge of admiration that he basically does what he wants, even if that means cutting people out of his life if they get on his nerves.

There's freedom in that, speaking of liberty and the fourth of July.

Was I speaking of the fourth of July? I think it set me off on the irritability train, to tell you the truth. Here are the things that irritate me: 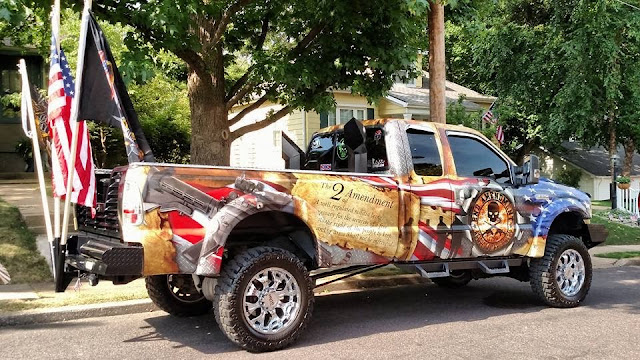 I have no idea why these things bug me and why they've pretty much always bugged me. I think the fireworks thing this year is because it felt weird to be celebrating Amerikkka. It was a strain.

My friend is right that I complain too much.

Except of course, you, Dear Reader.

Please, Dear Reader, tell me what irritates you.

*You can listen to Eudora Welty herself read the short story here.

Posted by Elizabeth at 5:22 PM