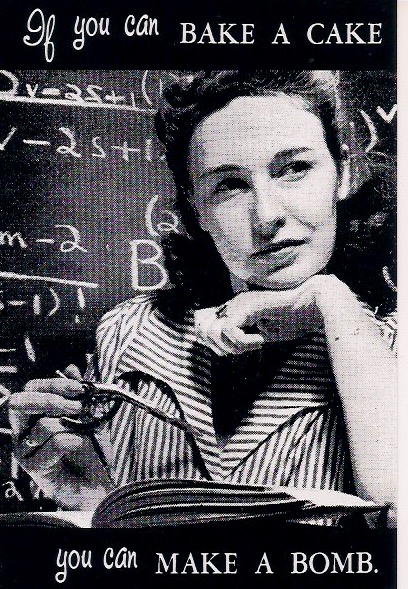 No, I'm not advocating bomb-making, but I can make a cake.


As for bombs, I can throw around the f-ones, particularly in these dark times. I found this article really illuminating. It sheds light on anger, my own in particular.

I used to insist I didn't get angry. Not anymore. On female rage.

Here's a favorite paragraph with words attributed to Audre Lord:


Anger isn’t just a blaze burning structures to the ground; it also casts a glow, generates heat and brings bodies into communion. “Every woman has a well-stocked arsenal of anger potentially useful against those oppressions,” Lorde writes, “which brought that anger into being.


If you're Homeland Security, be assured. I might be an angry woman (at times), but I'm not making any bombs.

Did ya'll go to the Women's Marches in your city? I didn't go this year because my little sister and her daughter were visiting, and -- to tell you the truth -- just wanted to be quiet. I'm so moved by the numbers of people who showed up, though, all over the world. It gives one hope, right?

Here's one of my favorite posters: 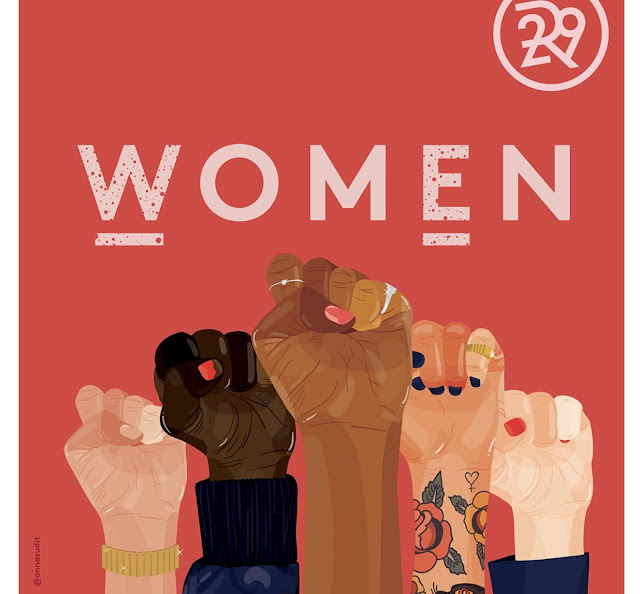 Last week I interviewed the founder of the Pussy Hat Project, Kat Coyle. She's the owner of The Little Knittery, a much-loved community knitting store. I'm writing an article about it for The Los Angeles Times. Stay tuned. 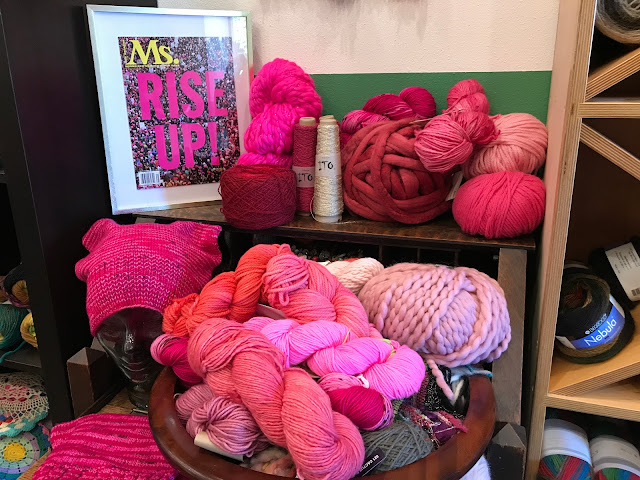 Yeah. It's been a wonderful weekend. 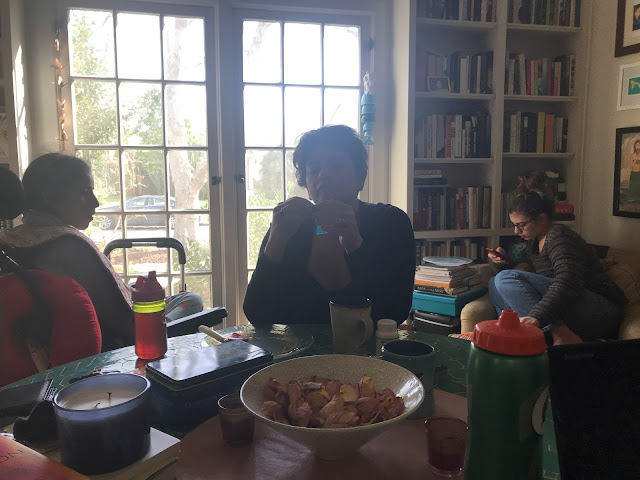