Jumping into (again) the vaccination fray (at the edges) 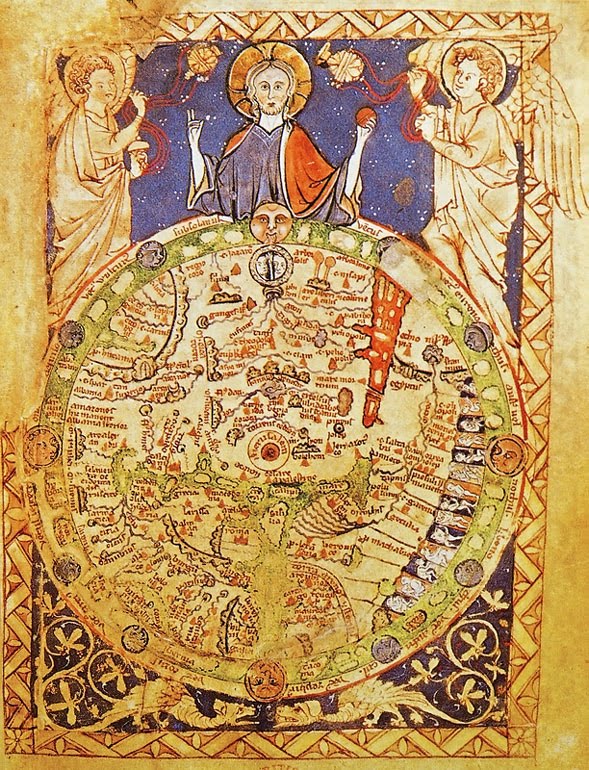 Last March, I wrote a post that I titled Why I Am Not Irresponsible, A Jerk, A Moron, A Fucker, An Anti-Vaxxer Worthy of Your Contempt with an Addendum. You can read it here. Other than a post that I wrote about six years ago that I titled Big Guns (which was about some new seizure medication we were going to try, but you know all the gun nuts were googling that term), the vaccination post has received the most hits -- thousands and thousands of them. I wrote then that I wouldn't ever write about the subject again, but here I am with a bit more to discuss, prompted not only by the latest tiresome admonition from a Facebook friend and her friends to vaccinate your kids, damn it! based on a cheesy article in The Hollywood Reporter, but mainly to discuss a Medscape article that appeared in my email this morning. The title of the article is Most Vaccination-Onset Epilepsy Has Genetic, Structural Cause.  Unless you're lucky enough to have a Medscape account (reserved for those of us who hold out hope that we'll discover the reasons for why our children seize or develop any number of horrifying diseases by staying on top of things), you might not be able to read the entire article, but the gist of it is basically in the following two paragraphs:

In most children whose epilepsy started following a standard vaccination, there's a genetic or structural cause, and about a third of cases of epilepsy triggered by a vaccine are relatively benign, a new study suggests.
These results indicate that vaccination-related epilepsy doesn't necessarily have a poor prognosis, said lead author Nienke Verbeek, MD, clinical geneticist, Department of Medical Genetics, Division of Biomedical Genetics, University Medical Centre Utrecht, the Netherlands.
The findings, added Dr. Verbeek, should come as a relief to clinicians and parents and increase their confidence in vaccination.
I found the rest of the article interesting and compelling because it addresses something other than the autism/vaccination clusterfuck -- namely, that vaccinations do carry risk, particularly if a genetic/structural abnormality exists. While the article might be reassuring to some (and I believe that was its intent), I can't help but wince at phrases like relatively benign and doesn't necessarily have a poor prognosis for obvious reasons. I balked at the explanation that a child who began to seize after vaccination would have begun seizing anyway, if he has a congenital abnormality or genetic predisposition to do so. There's something casual about the language that terrifies me, perhaps triggers some deep, learned response to trauma and the disconnect I felt very early on from the people in positions of power. There is no discussion of those whose seizures are not relatively benign or those whose prognosis is necessarily poor.
In an argument I got into most recently on a friend's Facebook thread, I was accused of "seeing only what I wanted to see." This person also took offense to my admittance that I wasn't entirely trustful in Science and the Powers That Be. She said, and I quote directly, When I make medical and safety decisions for my children I ONLY want science and academia informing those decisions. Let's face it -- about then I cracked up with both laughter and residual insanity from two decades of dealing with science and academia. I think I might have flippantly told her that I envied her faith because it implied she had never had it tested. My feelings about Science with a capital S have evolved over time, and trust me when I say that it's not a great lesson to have "learned." I guess you could compare it to the statements that very old and wise people make about how the older they get, the more they realize that they don't know shit. I imagine that many of us who have struggled with the medical system and how it treats and studies chronic illness have the same reservations, and I'm not sure if that will ever change in spite of Medscape's earnest attempts to do otherwise.
When I right myself from the intial reaction after reading the Medscape article and study, though, I have some questions. One of these is: What if we had known that Sophie had a congenital abnormality or genetic condition that predisposed her to seizures, so we waited to give her vaccinations in the hope that she might get a bit more development under her proverbial belt before the odyssey of drugs and seizures that would hypothetically be her future? The earlier seizures begin, the poorer the prognosis for development -- for obvious reasons. Children who develop infantile spasms at a later age than Sophie (three months), who have already learned to walk, let's say, or even to say words, can sometimes retain those abilities, particularly when their seizures are controlled. If a three month old baby's brain was given a break from medications and seizures at such a young age, when it eventually did seize, would the parts of it unaffected by prenatal insult be in a better position to compensate for the insult? The brain is elastic, after all.
I'm getting tired here, of typing. This subject always makes me feel physically ill, to tell you the truth. I took a break to speak with a friend who is exploring the use of cannabis for her own 15 year old son who suffers from epilepsy and cardiac issues. She lives in a state where it's illegal, and she's not getting any support from her neurologist, so I'm telling her everything I know, all the anecdotal evidence I have that Sophie's seizures have dropped nearly 95% since she began taking CBD. I wonder if some professional from the land of Science is out there, taking notes.

***Just in case you get your panties into a giant wad on the top of your head or around your neck, I'm slowly vaccinating my sons. I am -- I repeat -- NOT anti-vaccination, but I am -- I repeat -- emphatically dubious that Science has all the answers.

Posted by Elizabeth at 3:39 PM