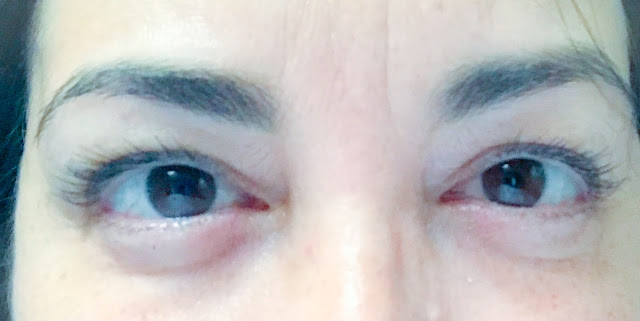 We shall probably get nearest to the truth if we think of the conscious and personal psyche as resting upon the broad basis of an inherited and universal psychic disposition which is as such unconscious, and that our personal psyche bears the same relation to the collective psyche as the individual to society.


Your visions will become clear only when you can look into your own heart. Who looks outside, dreams; who looks inside, awakes.

This won't be pretty. I had a dream the night I brought Sophie back from the hospital last week. The dream came in the early hours of the morning, after I'd woken and fallen back to sleep. That's the time for the most vivid of dreams, in my experience, when I most hope to not just fall asleep but into lucidity. Lucid dreaming. There was something going on, and I was somewhere, with someone and then there was just shit. I imagine that got your attention because -- really -- who wants to hear about someone's dream? But the shit. What's that about? I'm telling you that that's what I dreamt. I love the word dreamt, that emphatic t. I dreamt of shit oozing out from under my fingernails. There's no other way I can write that, although I tried. This won't be pretty. I dreamt of shit oozing out from under my fingernails.  A dream for a therapist, you might be thinking. I thought so, too. I certainly wouldn't tell it here. What could be made of it? I had, after all, been in the shits with Sophie, had taken shit from The Neurologist, was sick of all the shit we'd been through. I was tired of shit. It was oozing out from under my fingernails. I am lucid. I am also connected to Sophie, and she is connected to me. How do you know what she needs? people ask. How does she communicate? or What does she know? I say maybe everything or maybe nothing. I know everything because I see what it looks like when she thinks. She's told me things or told me thinks with her eyes. I dreamt of shit oozing out from under my fingernails and thought about it for a few days and then stopped. How do I write this? I guess I just write this. Right this. Right, this. Seizures and benzos and inactivity cause constipation. This has been an ongoing problem for much of Sophie's life, but it pales, of course, in importance, to the seizures, to the other shit. Until it doesn't. Still, I can't write this. We relieved Sophie of her constipation, and the result was astounding. The literal shit was astounding. She is, like that, better. I don't even know what to say, but I do know what to think.
Posted by Elizabeth at 3:35 PM