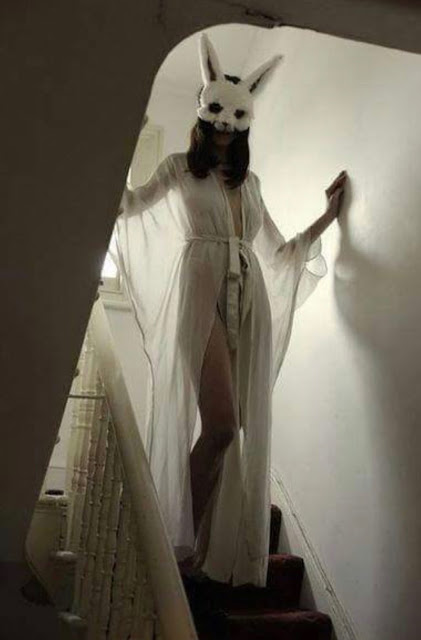 I found this statement on social media and thought it interesting and important enough to put it up here.

I'd love for any of my conservative readers to respond. I know ya'll are out there. You can stay Anonymous, and I promise I won't argue with you. I'd just love to know what you really think or if you're thinking at all. Please answer the question and respond to what I've posted. I don't want to hear about what a crook Hillary is or was or what sorts of shenanigans Bill was accused of and for which he was impeached. I'm interested in your response to 45's shenanigans and gross misconduct. I want to know exactly what you want, how you believe and why you're supporting or refusing to acknowledge what's going on.

Civility is encouraged, although I don't censor language. Good people really do want to know why we find ourselves in this particularly weird reality.


Hillary Clinton is president. We learn that she has deep ties to Putin. She puts unqualified billionaires in cabinet posts. She puts her daughter Chelsea in a position of influence in the West Wing. Chelsea's husband is her chief advisor. She refuses to release any tax returns, she blocks access to the visitor logs in the White House, and Bill refuses to live in the White House so our tax dollars are spent keeping him safe in Chappaqua. Hillary spends almost every weekend lounging in a resort.

In an interview, she names the wrong country she bombed while bragging about the chocolate cake she was eating while she ordered said bombing. I could go on and on. The point is that the outrage, the outcries, the screaming by Republicans would be heard around the world and impeachment proceedings would already be underway.


By the way, this is not about political party affiliation at all.


Let's face it, if Hillary--or any woman candidate--had five children from three husbands she would never have survived the primary.