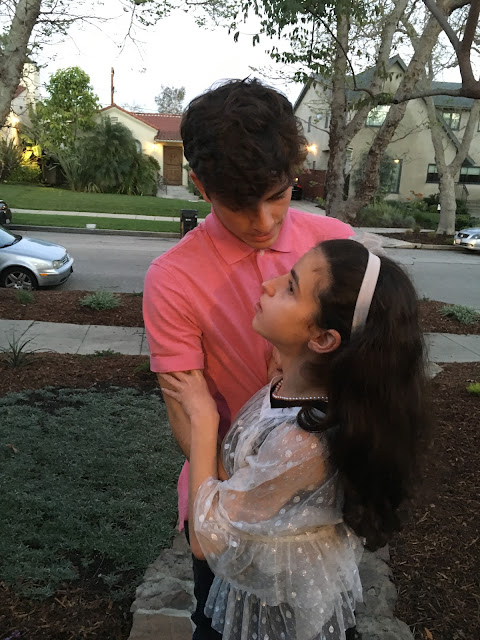 I spoke with a woman last week whose baby recently had been given phenobarbital as a first-line defense when the baby developed seizures. Twenty one years ago, I stood in the hallway of a New York City hospital and expressed concern about the effects of phenobarbital on the developing brain of my own baby. What's a couple points drop in IQ? the doctor said, and that was that.

I spoke with a woman a couple of weeks ago whose baby recently had been given keppra as a first-line defense when he developed seizures. The doctor said that a small percentage of people taking the drug get very angry and irritable, she said. Yes, it's called "keppra rage," I told her. About ten years in to her diagnosis and shortly before it was approved for use, Sophie took keppra. It did nothing for her seizures, I told the woman,  but she never developed any rage.  Last night, the woman texted me that the baby had another seizure. He has a cold, the mother told me. I had hoped the medicine would work. I said, Viruses are notorious for precipitating seizures. All bets are off.

My friend Allison has been treating her son with cannabis from the get-go. Would I have done so had I been presented with the option? Did I feel resentful of nineteen years, wasted? No more I am not a doctor, but...