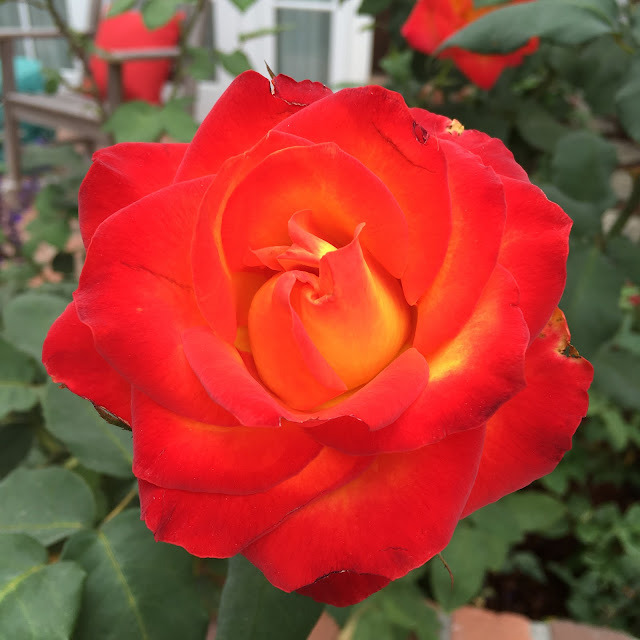 In my other life, I was a French literature major and read stacks and stacks of novels and essays over those four years, most of which I disliked intensely probably because it was so very difficile.  Don't ask me to say anything in French except perhaps for La Marseillaise (the French National Anthem) which I strangely committed to memory back in the seventh grade.  Le jour de gloire est arrivée. Obviously, the later laboring over tenses and conjugations and idiomatic expressions and the history of French linguistics for four years prepared me for a life of great financial success and acclaim, and even though I can't carry on a conversation in French, I can read the poetry with relative ease and even remember some of my favorites.  It's been an odd day today, so why not think about my skill and love of French poetry? With the possible exception of Jack Gilbert and William Carlos Williams (Asphodel, That Greeny Flower), there are few English-speaking poets who can rival the French in expressions of love as far as I'm concerned. Here's what I mean:


The Roses of Saadi

The knots burst. All the roses took wing.
The air was filled with roses flying,
Carried by the wind, into the sea.

The waves are red, as though they are burning.
My dress still has the scent of the morning.
Remembering roses. Smell them on me.

Posted by Elizabeth at 6:22 PM