How You Can Save Medicaid (#Itsbeggingtime) 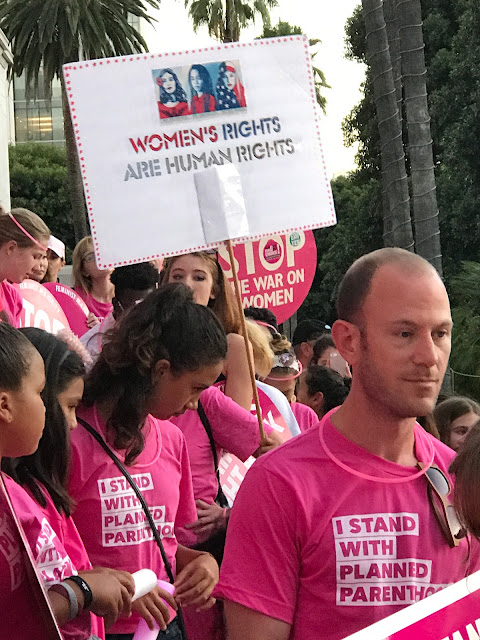 So last night, I stood on the steps of Los Angeles' City Hall with hundreds of people for a rally to support Planned Parenthood and women's health.

This morning, as you know, the Senate Republicans unleashed their vile version of TrumpCare, or the Ass Hole Care Act.

You know how I feel about repealing the Affordable Care Act, and I'm not going to rant about the horrific effects its repeal would have on me, on Sophie, on her father and on her brothers. Suffice it to say that it will be catastrophic.

"The defining feature of the Senate Republican health care bill is that, over the long term, it would absolutely decimate Medicaid—more so even than the House legislation passed last month. And it accomplishes this wrecking job with surprising efficiency, a mere six lines of text in a 142-page document."

from, Here are the six lines of text that could decimate America's biggest healthcare program


As my friend Jeneva Burroughs Stone wrote so eloquently, "The cost shift here (to us) would be antithetical to the notion of American self-sufficiency and individual independence because the end result would be to bankrupt citizens, such as Roger and myself when our only "crime" against the State is giving birth to a child with disabilities."

That statement holds true to the majority of people whom I know who have children with disabilities. It also holds true for those who are caring for aging relatives or for those with chronic disease.

You can help, particularly if you live in a state with Republican senators. Please help us.

Here's a script for when you make your calls.


All information, plus numbers and action items is taken from Indivisible's guide to Stop Trumpcare.

You're doing it for her and millions like her: 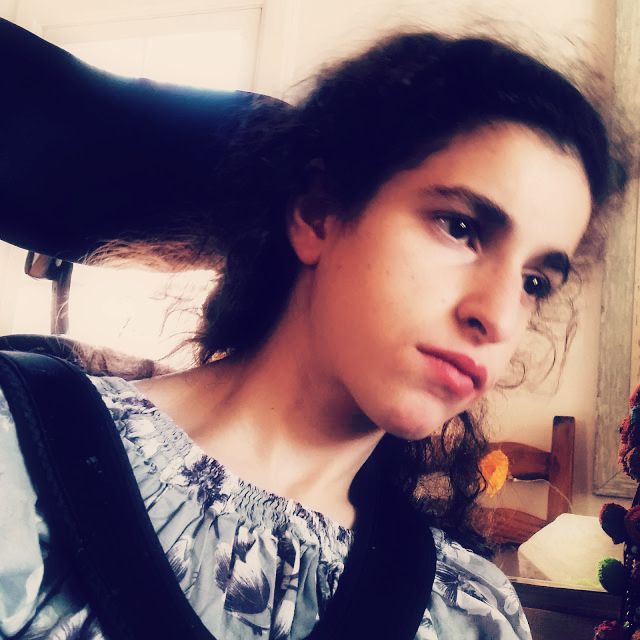