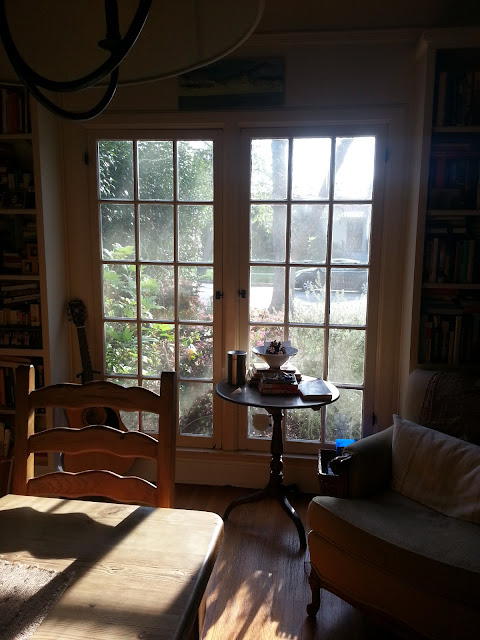 Most of you have probably read a bit about the disabled veteran Tomas Young who penned an evisceration of a letter to former President George Bush and Dick Cheney, protesting the war that ruined not only his life but those of hundreds of thousands of other people. Young is evidently going to kill himself in protest but also because his disabilities limit him from living what he feels is a decent life. The letter is powerful insofar as it describes the enormous ramifications of the dozen years our young men and women have been fighting in Iraq and Afghanistan, and as someone who believes that both Bush and Cheney should be tried as war criminals, I found much in it with which to sympathize. I thought of the Buddhist monk who immolated himself in 1963, protesting the persecution of Buddhists by the South Vietnamese -- an act forever stamped in our consciousness because of the powerful photo that circulated afterward. What I had not thought about, though, was how Young's possible suicide affects the disability world and perhaps perpetuates the ignorance and cultural stereotypes that those of us in the disability world fight against every day. I read about this on two blogs this morning, and both have left me feeling confused. Here are the links to both:

Bad Cripple
Planet of the Blind

I'd love to know your take on this story beyond the obvious sympathy.
Posted by Elizabeth at 10:31 AM