First of all, don't worry about it if things go awry.

Secondly, don't pat yourself on the back if your children are fantastic. 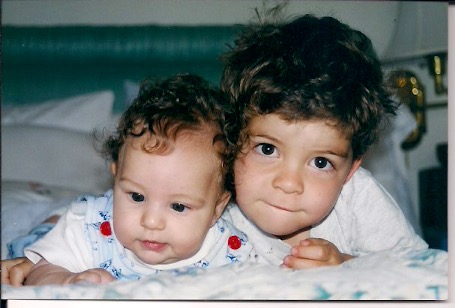 * You can very possibly bear two sons two and a half years apart who then live in the same bedroom their entire lives and are raised in pretty much the same way for nearly sixteen and nineteen years (obviously birth order is something to reckon with, but for our simple parenting advice purposes, don't worry about it), yet are so profoundly different from one another that you might question whether you did indeed bear them. One of them can be exquisitely neat and profoundly perceptive with an invisible antennae sprouting from his head,  yet drive you to distraction with questions and the pursuit of material objects, as well as constant existential anguish from the age of two onward. One of them can be a preternaturally confident and cheerful soul who charmed the ladies when he was literally two years old with his easygoing manner, yet drive you to distraction as an outrageous slob who has a floordrobe despite laundry baskets two steps away and as one of those men who leaves a cereal bowl with a film of congealed milk on his bedside table for weeks. 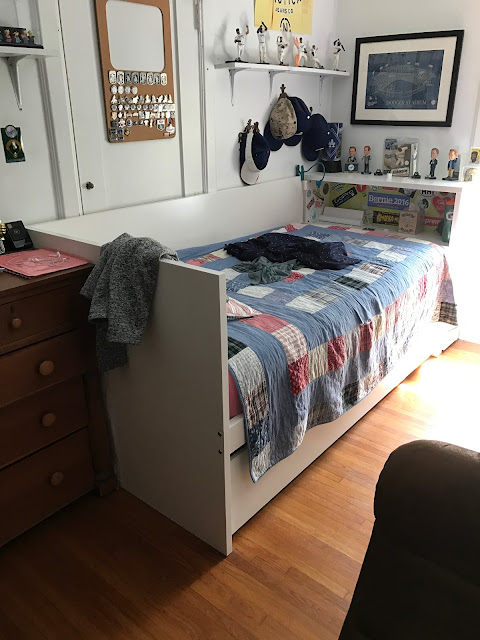 Don't let the neatness fool you. The person who maintains that level of clean has other issues, including a propensity as a young boy to say I hate everything and everybody. 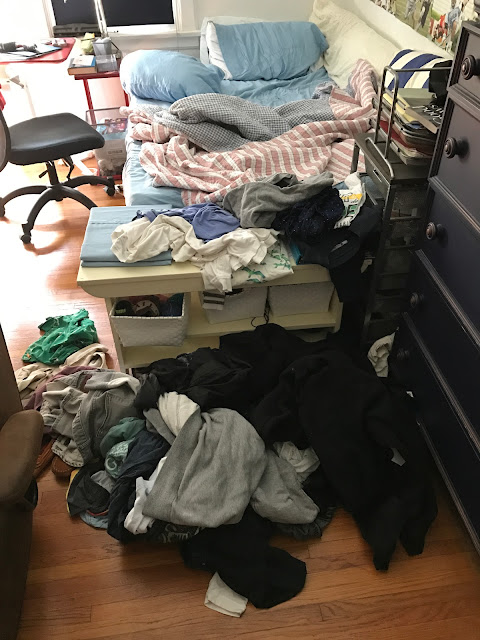 Don't let the mess fool you. The person who maintains that level of slobbery is also one of the more relaxed and good-natured kids on the planet.

It's out of your hands, and you have absolutely nothing to do with either.

You can marvel, though, that they both emerged from your aching, enormous body, bloody, stunned and screaming yet intensely beautiful (that'd be them and you).