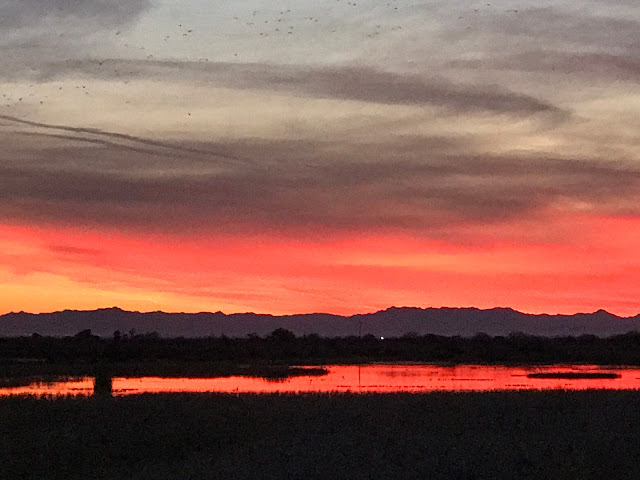 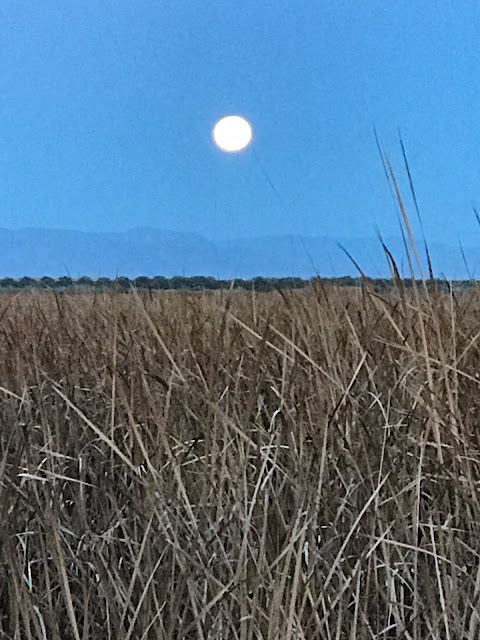 The birds were truly like a chorus, and I whispered hallelujah in my mind. My troubled mind so heavy along with my heart over Sophie's struggles. The photographer of birds who holds my heavy heart with such light hands.

Day after day I think of you as soon as I wake up. Someone has put cries of birds on the air like jewels.


I hope you can play that video because it's sublime. I also posted it on Instagram where you can find me at elizabettaa.

I went with C to see the desert bloom, supposedly over-the-top-once-in-a-decade because of the unusual amount of rain we had this winter. The desert didn't disappoint, even though about a million people were doing the same thing. The ground was covered in a carpet of yellows and purples and whites. I took pictures with the fancy lens, but I haven't uploaded them, yet, so here are some from my iPhone. 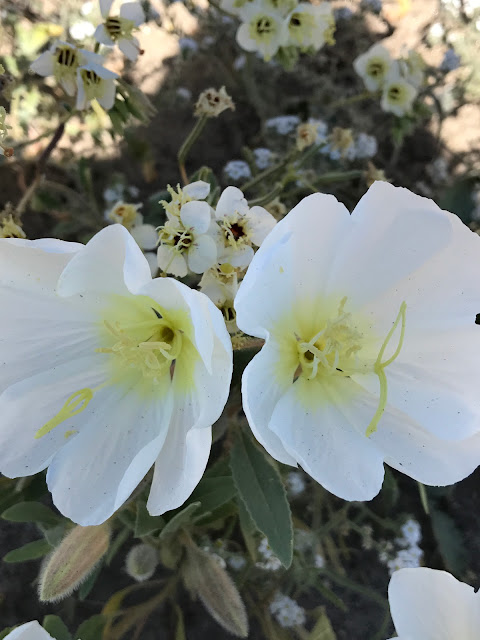 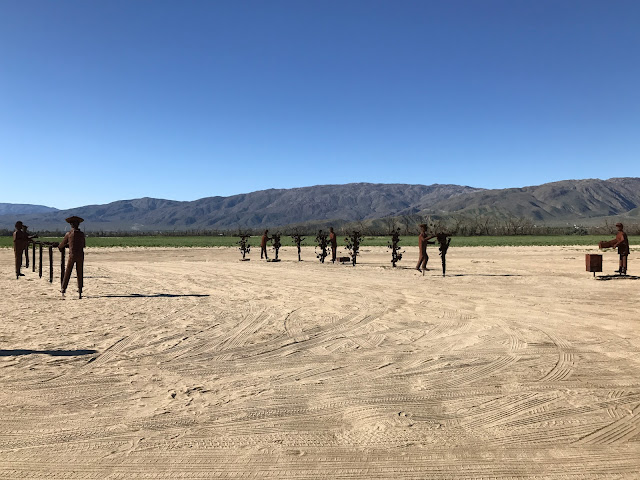 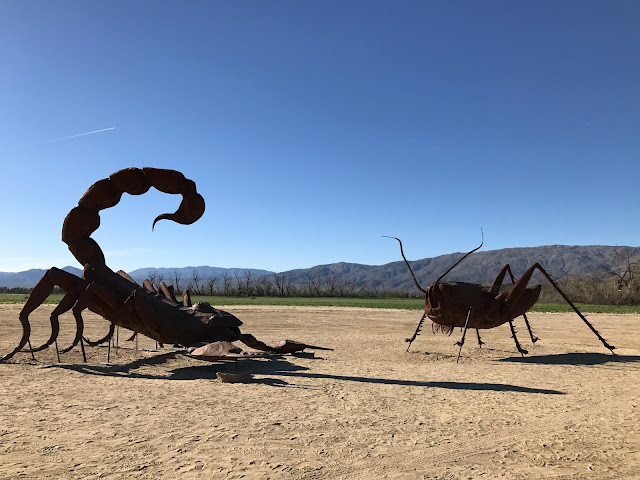 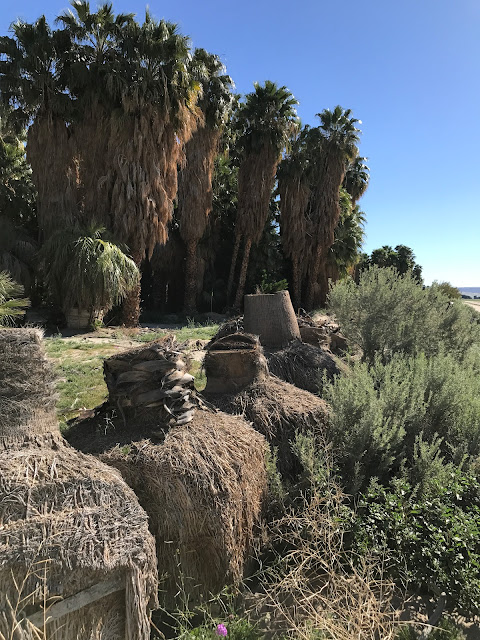 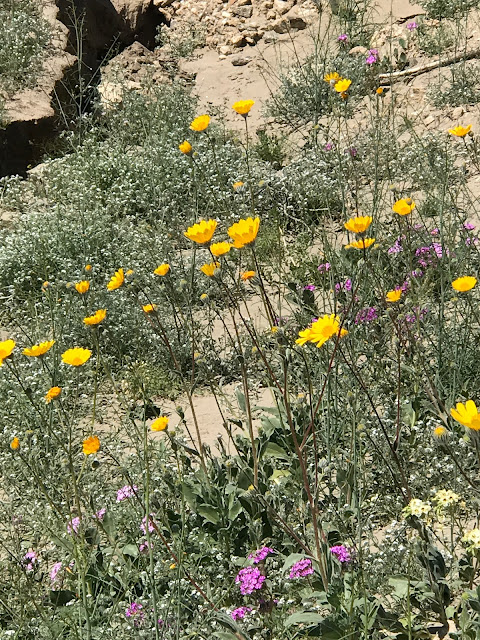 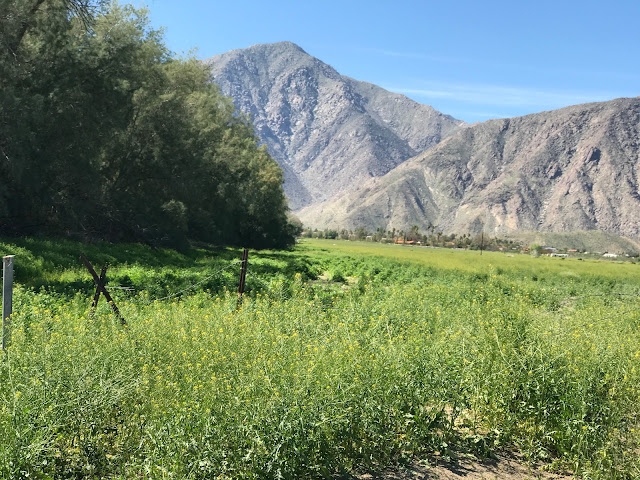 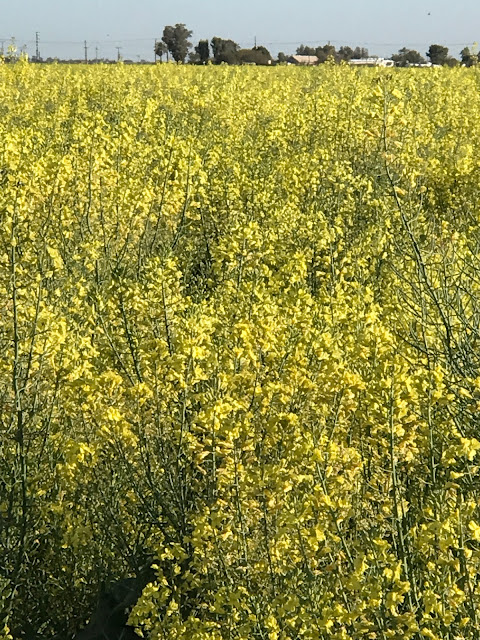 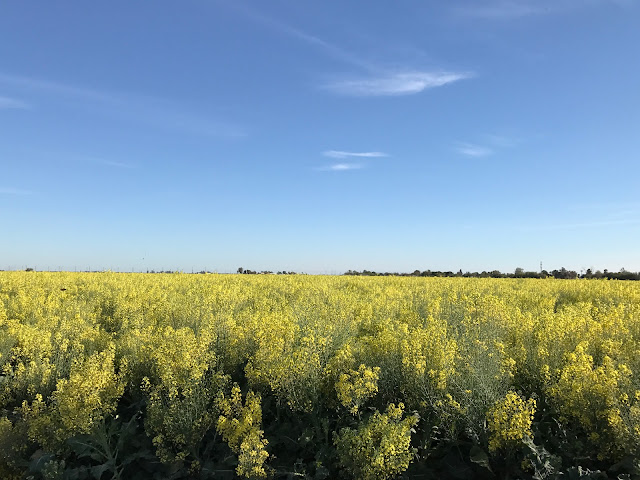 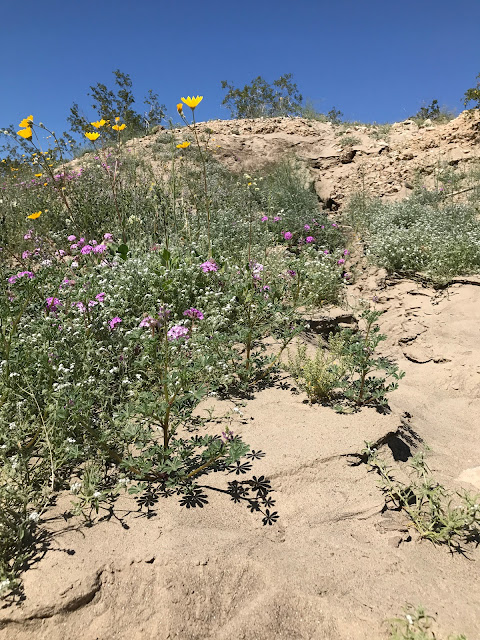 We met dear Yolie and Tearful in the desert where they're living the boondocking life. It's like a dream both to meet them and see what they're doing. They are a couple with whom I connected many many years ago on the world wide webs. Now we've met in person, and it was an intense collision. We already knew one another. I held onto both of them for a good long time, absorbed their goodness and strength. 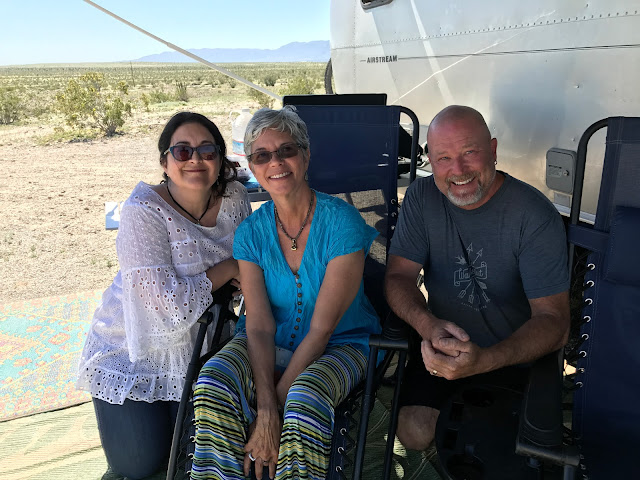 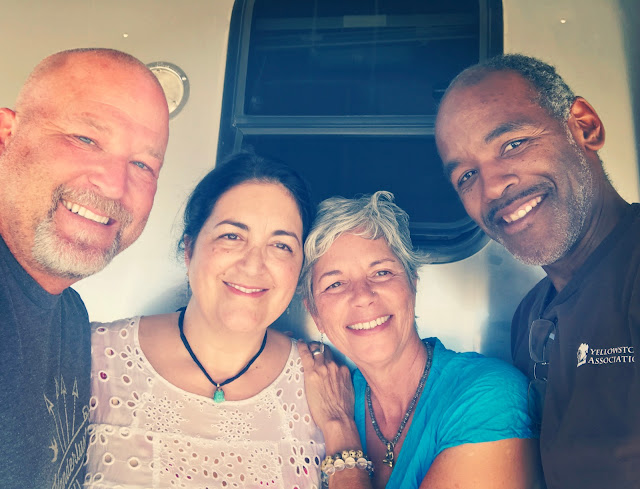 These internet friendships are the real thing, people.


This morning I read about the trauma that Syrian children have suffered, have absorbed, will suffer. I read about the people of the Sudan, of Yemen and other countries -- the starving bloated face of a child, the warning that displacement, famine, warfare will bring on the greatest humanitarian crisis since 1945. I looked at the smug faces and read the words of those who rule the plutocracy that is the Disunited States of Amerikkkaa. I felt the dread of what is to come even as I heard my own daughter's sigh into seizure over the baby monitor. I rushed into her again and again and again and all the years of agains. Suffering. The world is so vast, the suffering so enormous, I texted a friend, our efforts to stem it so paltry. If I am charged to care for Sophie and suffer in doing it, I will try to do it with strength and love.

Perspective as Higher Power, my friend Chris said. Yes. The ongoingness of it all. 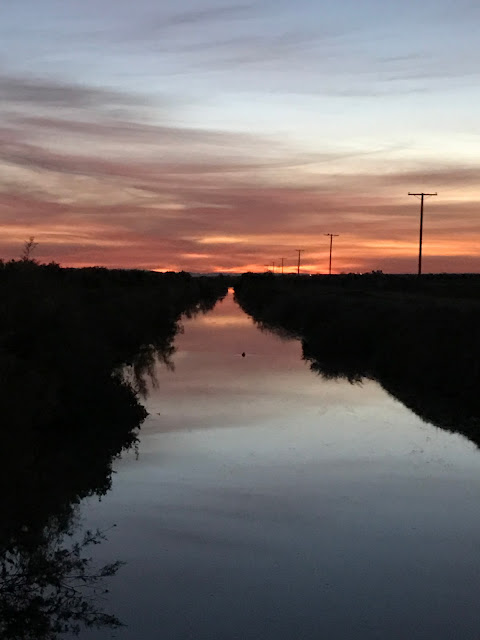 Posted by Elizabeth at 9:58 PM