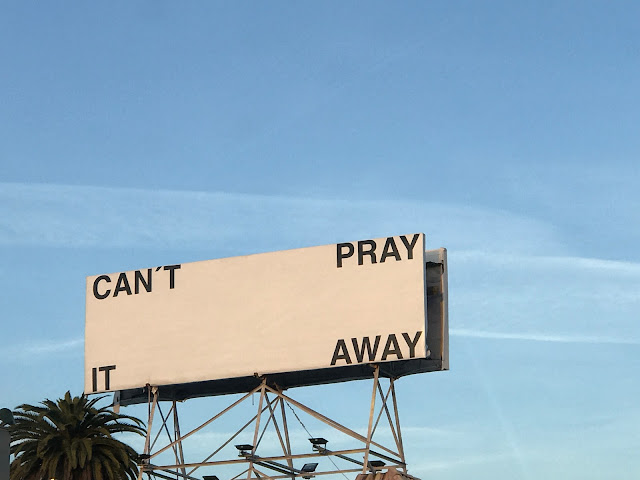 I'm really slacking off here on the old a moon, worn as if it had been a shell.  I don't even know where to start. Do I even need to start or start back? Sophie turned 22 years old on the 8th, and there was a bit of celebrating, 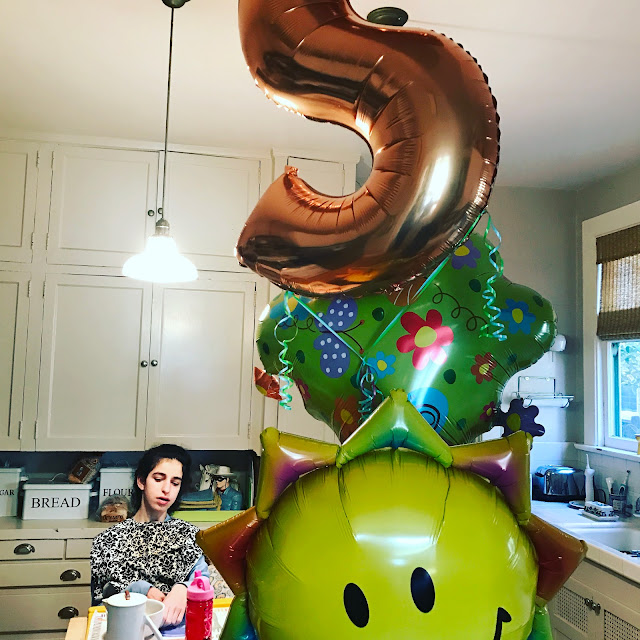 but Sophie isn't doing so well.

I had a mini nervous breakdown this week, too, which involved some early morning throwing of the Virgin Mary Oracle and other desperate drama, and that was partly because the Republif*^ks are dismantling our healthcare and partly because I went into the wormhole of Trying to Figure Things Out and have decided that Sophie is suffering from benzodiazepine withdrawal syndrome.  Strangely -- or not --  figuring something out (meaning your intuition is confirmed/affirmed backed by research and science) means an incredible release from fear into calm. The two reasons for my mini nervous breakdown are intricately entwined and can be summed up in three words: Medical Industrial Complex. Normally, I'd explicate, but the rant would be epic and, to tell you the truth, I don't feel like wasting my anger on the screen, and I'm better now, calmer. I'm also too busy fighting with CVS drugstore and Anthem Blue Shield to switch the benzo from tablet to liquid so that I can begin the process of weaning again (I can take away tinier amounts if it's liquid). I think the struggle is similar to Ben Carson going from neurosurgery to housing and development, all while comparing slavery to immigration -- oh, Bless his Neurosurgeon heart.

You're going to need a pre-auth because this is a narcotic, the earnest pharmacist told me for, perhaps, the five millionth time since Sophie has been on this drug for nine years (the drug should apparently not be taken for more than a few weeks but, hey, let's give it to babies with epilepsy!) I'm also administering a new protocol of THC to help mitigate the horrendous effects of the syndrome and gathering information from the wonderful Dr. Bonni and from my friends in the know because The People in Charge don't know jacksh*^t about marijuana. Speaking of those in the know, the Ass Hole Care Act (AHCA) as proposed by the Chief AH Eddie Munster will be devastating to those with disabilities in particular and not much better for everyone else. It'll be awesome for insurance companies, though, and medical device manufacturers and, I guess, for those yokels out there who think the government has been coming between them and their doctor with the Affordable Care Act (yokels, insurance companies call the shots, not the government but hey, big business, free markets, the glories of unfettered capitalism!)

Oops. I said I wasn't going to rant.

Maybe I should quote a little Jesus.

Blessed are the meek for they shall inherit the earth. (Matthew 5:5)


Bikkhu Boddhi says,  "if we are to close the gap between ideal and actuality—between the envisaged aim of striving and the lived experience of our everyday lives—it is necessary for us to pay greater heed to the task of repetition. "

I think of myself at present as a dragon coming out of a cave. There's vision and hope in the fire coming out of my mouth, and there's also my tail, its scales the glitter of the past, replicated over and over. The blast of fire. Drag. Swish.