This Side of the Grave 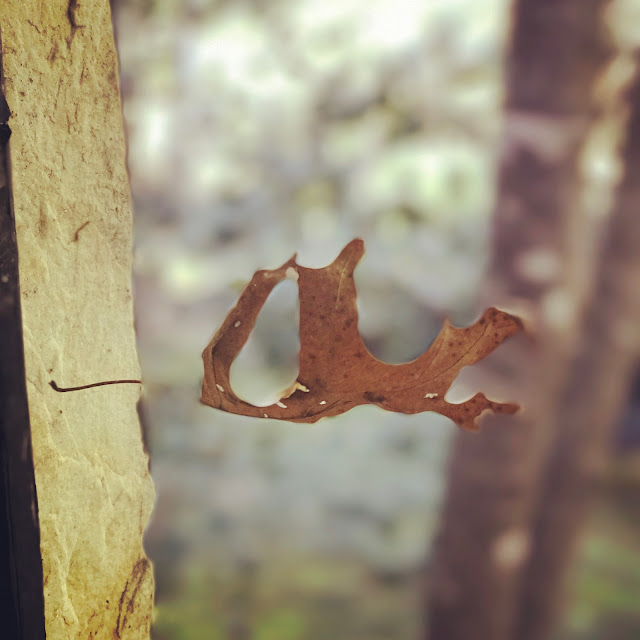 We've got to keep writing and making art.

I'm really trying to hold on to hope. Heaney's The Cure at Troy has sustained me for decades, and this morning I'm typing out the part I love right here, by memory:

Human beings suffer,
They torture one another,
They get hurt and get hard.
No poem or play or song
Can fully right a wrong
Inflicted and endured

The innocent in gaols
Beat on their bars together
A hunger-striker's father
Stands in the graveyard dumb.
The police widow in veils
Faints at the funeral home.

History says, Don't hope
On this side of the grave.
But then, once in a lifetime
The longed-for tidal wave
Of justice can rise up,
And hope and history rhyme.

So hope for a great sea-change
On the far side of revenge.
Believe that a further shore
Is reachable from here.
Believe in miracles
And cures and healing wells.

Call miracle self-healing:
The utter, self-revealing
Double-take of feeling.
If there's fire on the mountain
Or lightning and storm
And a god speaks from the sky

That means someone is hearing
The outcry and the birth-cry
Of new life at its term.
It means once in a lifetime
That justice can rise up
And hope and history rhyme.


I feel not a little despair.

Did you see the thin lips of the men who canvassed the crowd, pushed through ahead of him last night as he walked in and then, again, walked out?

Struck last night during the presidential address by a memory of working with women who had been abused by their husbands, by the ways abusers show recalcitrance, how the cycle continues. His dark imposition on the world. The two behind him. I cried during his convention speech and cried again during the inaugural one. Last night I watched the widow turn her face up to the sky as he droned on and the glamorous daughter looked on and all the people cried. No tears from me. I choked on bile. I thought about the great war machine that all presidents turn on, the tyranny of the ultimate sacrifice, of valuing soldiers' lives more than those they kill. Samsara, illusion, delusion. Maya, the illusion or appearance of the phenomenal world.

This morning I see that the attorney general will not be supporting those states who have legalized marijuana, that he will, indeed, be marshaling forces to come down hard. He's got federal law to enforce and federal law pre-empts state law. I'm going to persist in believing in miracles and cures and healing wells even as prisons continue to fill and children die and the sheep are driven over the cliff.

I'm going swimming today, may a further shore be reachable.