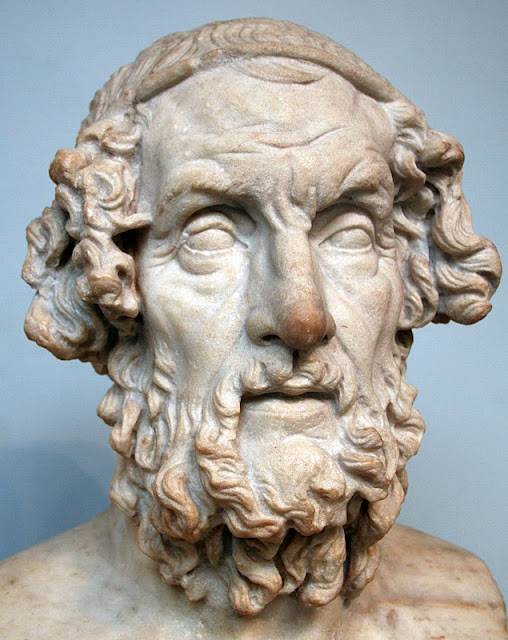 We're having some serious WEATHER right now in Los Angeles -- wind, rain, hail, etc. My good friend D, who I've known since college, told me that as he drove on the freeway tonight in a torrential downpour, an enormous tumbleweed came barreling down the road and passed him. We love to share traffic stories (especially the ones you hear on the radio, the reports of four lanes blocked by mattresses and watch out for the fast lane on the 405 because there appears to be a fistfight happening with spectators, etc.) -- this is Los Angeles and it's crazy anytime but especially nutty during a storm.

I was reading the Sunday paper tonight as the rain pelted down (yeah, I haven't gotten to it and it's Thursday) and got to the book review. After deciding that I need to read Joshua Ferris' new novel The Unnamed, I read an article about a poet named Don Thompson, a largely unknown and obscure poet of the central valley in California. The article was intriguing because the poet is evidently quite distinguished and little published and virtually unknown. He works as a teacher in a local prison and was encouraged early in his life by e.e. cummings. Here's one of his poems, from the chapbook Where We Live, published by Parallel Press in 2009.

I don't know if it's the iteration of Homer or the wild beauty of it on this rainy night, but I really, really like it.


Who knows how long it takes a raindrop
to make it home from the mud to the clouds.
Those charts in the textbooks with arrows
flowing clockwise, uninterrupted,
don't tell the whole story
anymore than dotted lines on a map
show us the travels of Odysseus.


This is the epic of rain:
not reincarnation, not purgatory,
but something like a thousand years
waiting in line at Disneyland
just to leap from a cloud
and free fall, bursting with joy
against stone or leaf.


Who's to say the rain on my window
didn't thin the blood of a poet
somewhere in France at Easter, 1917.
And who's to say one drop
didn't splash on Homer's tongue
when he lifted his face,
tasting what he'd never see.
Posted by Elizabeth at 7:52 PM