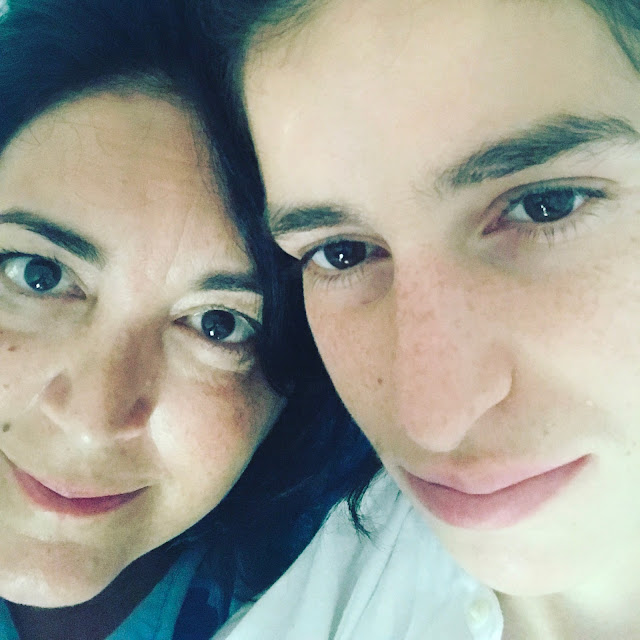 What do you think about the recently released study that GW Pharmaceuticals with 11 other epilepsy centers published yesterday about Epidiolex and Dravet Syndrome?


Enough people have highlighted and sent my way the "big" news that cannabis medicine helps children with Dravet syndrome, a particularly devastating type epilepsy. Dravet is what little Charlotte Figi has -- the Charlotte of the eponymous Charlotte's Web oil. You can look it up and find a lot of links, and evidently the story appeared on many television networks last night as well as in Canada.

I'm not going to be doing any jumping up or down or anything, and it's hard not to yawn. It's even harder not to feel irritated, given all the goings on I've been privy to of late regarding The Powers That Be and cannabis medicine. It appears, to my tiny little mother mind™that the pharmaceutical company is looking to ram their drug through the FDA. But, hey, if their CBD drug helps some kid before that kid is subject to multiple drugs and other shit, then hallelujah.

Hallelujah, too, for the families that can't afford the products out there already and for those who don't have access to cannabis because of the clusterfuck that is our government.

The train left the station years ago with many of us on board, and instead of grabbing our hands, most physicians and researchers chose to get on at a later stop. That's all right, I guess, unless they claim the whole thing for themselves.

My friend Chris said it best:

I know it's a step but it sure feels like an impossibly small step designed to benefit big pharma, which controls our country. It's jamming one piece of the plant into the western medicine paradigm, discounting those for whom massive doses of cbd don't help and actually harm and ignoring the medicinal value of the rest of it. I'm not holding my breath for a system that wants to control the product to allow for the individuation of mmj for each patient, which relies on individual observation and anecdotal evidence. That's not what the medical industrial complex does.


Dr. Bonni Goldstein and two other doctors have also published a research paper that I find quite interesting, perhaps more interesting than the pharmaceutical company's one, because it references the extraordinarily wide dosage ranges of cannabis, as well as the fact that epilepsy patients might generally do better with access to a wider range of artisanal products rather than the single molecule compounds that pharmaceutical companies are developing.