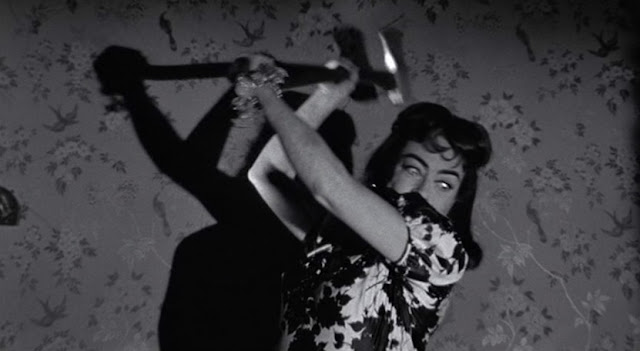 I'm not saying anything else about What Happened Today in Terrible America, other than the plutocrats have successfully passed their tax scam on the backs of the vulnerable, bending over backwards with their proverbial asses for the ruling members of the Kochacracy.

I'm an angry caregiver and mother who knows only a bit about a certain kind of struggle but enough to respond.

Here's a statement from The Arc, an organization whose mission is to promote and protect the rights and dignity of persons with cognitive and intellectual disabilities.

Washington, DC – The Arc released the following statement in response to Senate passage of the Tax Cuts and Jobs Act:
“Today both chambers of Congress rushed to pass an irresponsible tax plan. By reducing revenue by at least $1.5 trillion, the Tax Cuts and Jobs Act increases the pressure to cut Medicaid and other programs that are critical to the lives of people with intellectual and developmental disabilities. Each vote in favor of this bill was a vote against constituents with disabilities and sets the wheels in motion to quite possibly go back in time to an era when people with disabilities had little opportunity to live a life of their choosing, in the community.
“The Tax Cuts and Jobs Act was crafted behind closed doors and the final draft of this bill was only released publicly on Friday. The rush by the Senate to pass this bill mere hours after the House of Representatives vote makes it clear that the architects of this bill were trying to hide something from the American public.
“This year the disability rights community has endured ongoing Congressional attacks that could have jeopardized the health and well-being of individuals with intellectual and developmental disabilities. And now, thanks to the enormous revenue losses that will be created by this bill, we must prepare to protect critical programs like Medicaid which will likely be on the chopping block in 2018. We are grateful to the Members of Congress who stood up for their constituents with disabilities by opposing this bill and we look to them as our greatest allies as our fight continues. While this bill must return to the House of Representatives once more, it is expected to be signed into law. Passage of this bill will not change the resolve of The Arc’s network. As we have shown time and time again, we are a force to be reckoned with. We will remain active in our opposition to attacks on the basic rights and health of people with disabilities and their families,” said Peter Berns, CEO, The Arc.

In these dark times, when each bit of news is more debilitating than the last, when those of us who have fought lifetimes to not just keep our children alive but to maintain their dignity in the face of a culture that would deem them less than human -- well -- the only thing that helps is to keep going and not give up, to be angry and to be brave in showing that anger by continuing the work to improve this goddamn country.

You can get involved by supporting the Arc's activities here. When citizens help to protect the rights and lives of their country's most vulnerable, they are a great people and members of a great country. I really believe that otherwise they are damned, slaves to something rotten.
Posted by Elizabeth at 11:58 AM