Let's make this a series.

Sophie B. (Plaintiff) was "hooked up" to an ambulatory EEG in Neurologist's office.  Plaintiff went home with hook-up and video camera for overnight observation of brainwave activity.

Mother/Conservator arrives home with Plaintiff and proceeds to remedy problem of excess mucous and choking. She is helped by Caregiver and stabilizeS Plaintiff who falls asleep.

Dissociative mode gives way to extreme distress and mental suffering of Mother/Conservator, attributed to decades of experience dealing with this shit, grief over Plaintiff's ongoing struggle and suffering and anticipation of forthcoming battle to get treatment for Plaintiff. Given experience, strength, history of mindfulness meditation and love and support from immediate family members, Mother/Conservator puts on big girl underwear, girds her loins and otherwise readies herself for the fight.

Sophie B vs. The Great American Healthcare System 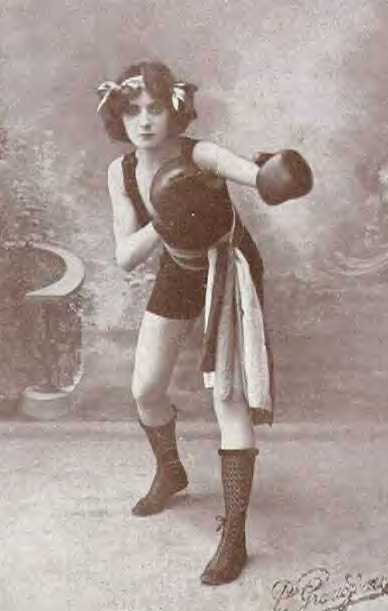 Mother/Conservator reports that Neurologist is wonderful in every respect, so while she is frustrated and upset over the delay in the reporting of the EEG results, after more than two decades of dealing with this shit, she is cognizant of Neurologist's time constraints and being stretched too thin. She assures Court that she'd rather deal with a Nice Neurologist Who Works With Her than an Asshole Neurologist, the latter being the norm and with whom she has had plenty of experience. Mother/Conservator also assures the Court that she is well aware of The System and its shortcomings, that she has worked most of her adult life in it and to improve it, that her efforts haven't amounted to much of anything but that she has virtually kept her daughter alive and sometimes thriving in spite of it.

2005: Parents of Plaintiff (not yet Conservators because Plaintiff is a minor) are given "three choices" of treatment when Plaintiff is diagnosed with rare syndrome ESES (diagnosed only after Mother insists on hospitalization of said Plaintiff, given drastic decline in Plaintiff's physical abilities with no urgency to attend to this decline by Neurologist at time). Choices will be designated "Door Number One, Door Number Two, and Door Number Three" in keeping with Mother's dark, albeit sustaining, sense of humor.

Mother chooses "Door Number Three" and treatment commences in hospital. After some "wrangling," private insurance company agrees to partially pay for ongoing treatments over the next six months in Plaintiff's home. "Wrangling" should be noted as "understatement" as Mother is left depleted and experiences considerable signs of post-traumatic stress syndrome, triggered by repeated "wrangling" in previous decade.

2011: Plaintiff has occurrence of ESES and is prescribed "Door Number Three" again, given its success in treating previous incident of ESES. Insurance company denies treatment but is eventually warned down by repeated calls from Mother, one of which includes a threat to hospitalize Plaintiff so that treatment can be initiated in hospital, requiring Insurance Company to pay. Insurance company agrees to pay for treatment, treatment is administered and Plaintiff recovers.