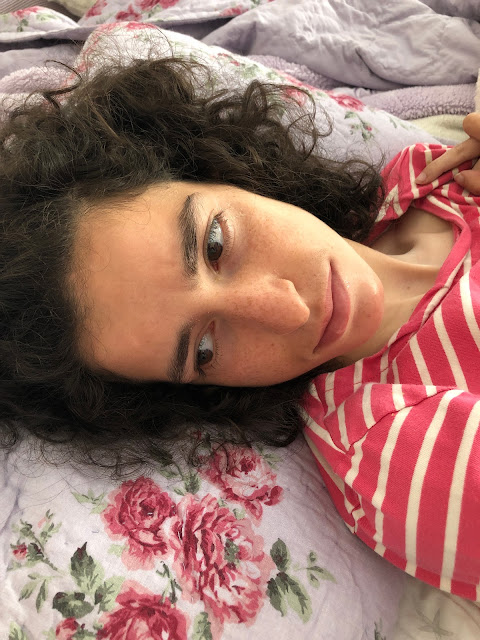 My twelfth grade students are reading Elie Wiesel's Night, his memoir of the time he spent in a Nazi concentration camp and the struggle he had with his intense faith. No matter how many times I've encountered anything pertaining to the Holocaust, I am struck, slayed, overcome, and this short testament is no different. There's a harrowing scene early in the book, immediately following the evacuation of the ghetto in which Wiesel and his family have been living, when he and the others are being transported in a cattle car to the camps. Of course, they have no idea what's going on nor what is to come, but one woman -- Mrs. Schachter -- persists in screaming and crying about some sort of fire!, fire!, fire!, even as her small boy clings to her and begs her to stop. My students and I had a discussion about this part of the memoir and Wiesel's recollections -- was Mrs. Schacter hallucinating under her extreme distress? Was this a prophecy? Was this a divine warning? Why did Wiesel include this part in the memoir? As they grappled with the questions, I told them that there was no right or wrong answer. I just listened and offered my own paltry thoughts.


Last night I had a sort of breakdown prompted by a few external situations regarding Sophie's childcare, her upcoming IVIG treatments that were delayed by insurance issues, her doctor's negligence in ever following up and calling me back, one of my son's demands, and my ex-husband's -- well -- I won't go into that. My collapse and crying was also, obviously, prompted by mostly internal situations regarding -- well -- everything. Mothering. Disability. Inadequacy. Resentment. Exhaustion. Despair. I feel acutely during these times that I just can't go on.


I texted early this morning with a dear friend across the country. We spoke of our attachment to our children and to the significant men in our lives -- how the boundaries are mutable, how we are hard put to figure out just when and where and how we "set the patterns when we became mothers," and how difficult it is to "escape" them, how our definitions of ourselves are seemingly dependent on those given to us by our children and men. "And it's not their fault!" my friend said.

It's all impossible, I think when I am most under duress, and that helps.


I just finished reading Sophia Shalmiyev's memoir Mother Winter. It's a remarkable book about a motherless daughter told in fragments. I will be thinking about it for a long time. I've read several interviews with the author and even engaged with her on Facebook. In the interviews, she talks about the roles women and men take on when they parent, particularly in regard to what I've read elsewhere as emotional labor. I hesitate to write here about my own resentments because I know their source is partly of my own making. I spoke about identity this past weekend as a mentor at a seminar for women who are mothers of adult children with disabilities. I also listened to several women talk about marriage, how their own long marriages had succeeded. I was struck by how each of these women -- how all of these women -- were doing the work, the emotional labor, even as they extolled their husband's "kindnesses" and "generosity" and so forth. I'm not sure I can get there -- here -- on this blog, today, really grapple with these themes and thoughts. But I know they are at the root of my despair.