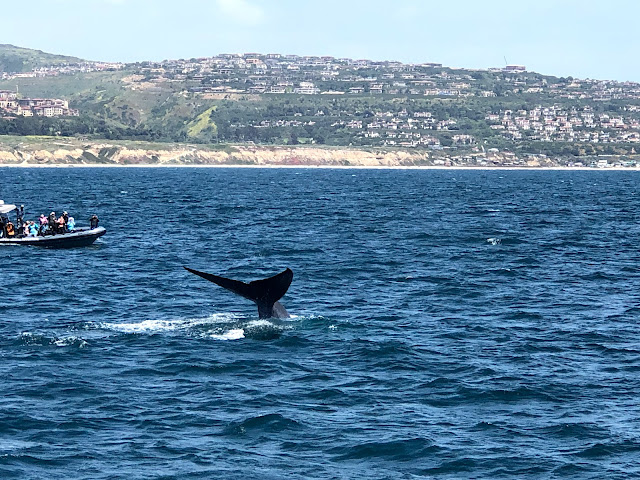 Reader, I imagine you'd rather see a list of things that make one grateful.

Posted by Elizabeth at 9:13 AM