****UPDATE (I should probably clarify the following post by letting those who don't know already, that The Husband is Swiss and three darling children have Swiss passports -- I didn't just pick Switzerland randomly as a possible alternative country! 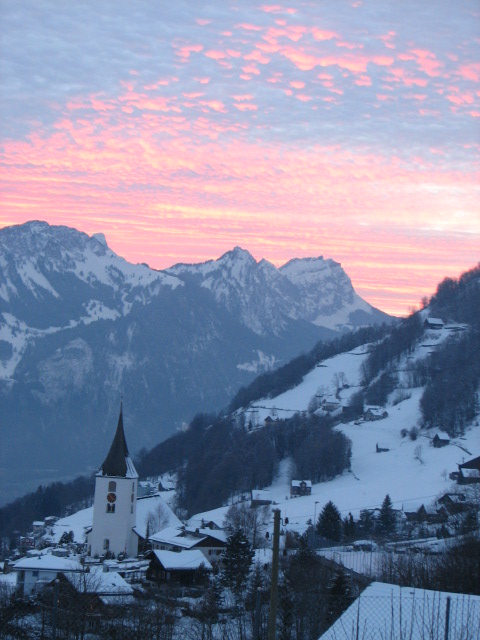 This morning dawned gray and rainy and it wasn't only the weather that gave me the blues. After dropping Sophie off at school and beginning to attack the pile of paperwork on my desk which includes five statements of benefits from Blue Cross denying one thing or another, I was doing my best to sort of ignore the headlines of the paper, the comments on Facebook thanking Massachusetts and my own rising feelings of anger.

Breathe, I told myself, keep it at bay. There's no use feeling anxiety about things you have absolutely no control over. Breathe.

Maybe Michael should sell his business and we really do move to Switzerland. He could get a job easily there. The kids would have a blast living there for a while. I could write. Most importantly, we could give up the American rat race and Sophie's healthcare needs would finally be taken care of.


You need to keep on fighting for what is right in your country. Even if you're not proud of it right now, you are American.


Why do you live in a country where people actually argue over giving to the most destitute persons on earth?


It's too much of a strain to live here. I can't keep doing it.


The Healthcare Reform Bill was a bunch of shitty compromises and it's going to crater because of that. Stand firm with your belief that in a country as wealthy as ours, universal health coverage is the right thing.


To paraphrase my friend Mike, the conservative movement is genius at organizing people to band together against their better interests and consistently aid the top 1/2 of 1% of this country.


We don't live in a democracy anymore. It's an oligarchy.


It's cold in Switzerland, though, and there's lots of snow and I hate snow. And then there's that silly minaret law that the ultra-right passed (any better than the evangelicals here?)


Sophie will get healthcare coverage and respite for the duration of her life in Switzerland.


I was always good at languages.


Those were the thoughts and then I talked on the phone to my friend A in D.C. whose husband works for the FCC and she said that he was happy because the FCC is really helping down in Haiti. And then I realized that my life is good on so many levels and an incredible strain in others. And moving to Switzerland might actually be a good option and I'm blessed and fortunate to even have an option.

And then I saw this and laughed out loud. 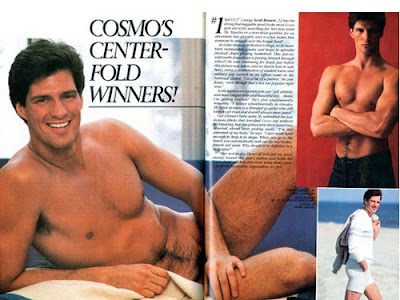 Despite the doom and gloom, this makes me laugh and if you know me, I have one dogged sense of humor and that, folks, is what sustains me.

Posted by Elizabeth at 1:19 PM