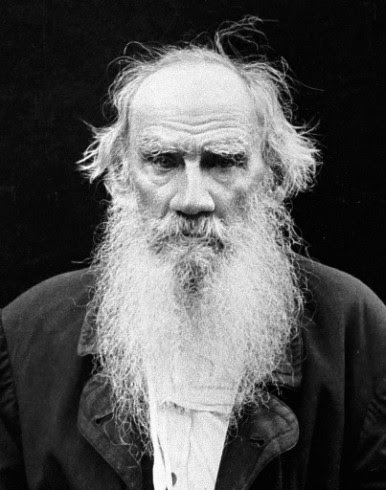 I know that most men, including those at ease with problems of the greatest complexity, can seldom accept even the simplest and most obvious truth if it be such as would oblige them to admit the falsity of conclusions which they have delighted in explaining to colleagues, which they have proudly taught to others and which they have woven, thread by thread, into the fabric of their lives.

I consented to that interview, to those photographs and to allowing that magazine to probe into some of the most upsetting events in my family's life. I consented to that interview with the hope that I could play a small part -- however infinitesimal -- in changing not the debate itself, but rather the tone of the debate. I thought that the writer Karen Lowe did so, and that by publishing her story about our conflict, our experience, our story and our truth, National Geographic was doing some real unbiased reportage that showed nuance, something out of the ordinary and in fact, quite extraordinary.

I guess I'm wrong. Despite the fact that the article got nearly two hundred comments on the website for the short time that it appeared after February 14th, as well as thousands on its Facebook page and many hundreds of "shares," when you click on the link now, a blank, white page comes up with a couple of ads marching along on the top. Navigate the Sea of Cortez By Night, one reads, and SUBSCRIBE FOR ONLY $12 says another.

Shut down, whited out, censored, the low smolder whose heat nipped -- just barely -- at the fabric of my own life is now a cold, steely resolve.
Posted by Elizabeth at 11:05 PM