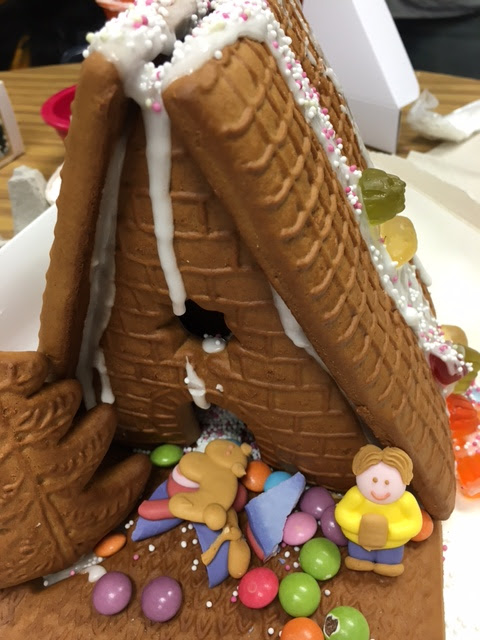 Do you want to hear the good news first or last? It's not actually news but more of a rehash. SOS. Save Our Ship and Same Old Shit. I got a Christmas greeting card from our new health insurer. It was a snow globe with a cheerful winter scene inside. Despite coverage not beginning until the first of the year, I suppose Anthem Blue Shield is trying to butter me up. You know -- all that thank you for entrusting us to insure your good health and looking forward to a wonderful relationship in the new year. Wouldn't it be awesome if their season's greetings included Happy Hellidays and Looking Forward to Ripping You a New One in 2016! I'm thinking about printing the e-card out and using it for target practice -- oh, wait -- I don't own a gun and have already refused to even acknowledge those who believe it's their right or need to carry one. Maybe, instead, I'll use the card to practice spitting, or maybe blowing marijuana smoke rings. Wait -- I haven't really spit on anything or anyone since my sister and I fought over Parcheesi back in the mid-70s, and I don't smoke marijuana despite my fervent belief in its medicinal powers. May the new year knock some sense into our legislators, persuade them that accepting money from Big Pharma and the NRA enslaves you to drugs, fear and death.

Where was I? Christmas greeting cards from your future health insurer (for whom you've already girded your loins in expectation of the Fight Over Formulary and Non-Formulary Drugs) are irksome and seem a waste of the cloud, no?

Here's some good stuff. I spent a few glorious hours in Sophie's school classroom this morning. I brought fresh donuts and about nine Trader Joe's gingerbread houses for the kids to put together and decorate. They're a rowdy, fun bunch of young men and women. They are Asian and Hispanic and African-American and Caucasian and Christian and Orthodox Jewish and Muslim. They sang Christmas carols, danced and laughed and wiped frosting all over themselves. They worked very hard throwing sprinkles over the roofs and piled the little sugar people up by the front door. The teacher declared awesome mosh pit! and they all giggled. If you need a bit of cheer in your life, if you're completely demoralized by all the bullshit -- by the freedom lovers and gun lovers, by the war mongers and terrorists, by the expressions boots on the ground and collateral damage, by the Federal Reserve -- you should visit a class of young adults with disabilities.