"Your 2018 health plan information is coming" and it's MAGA! 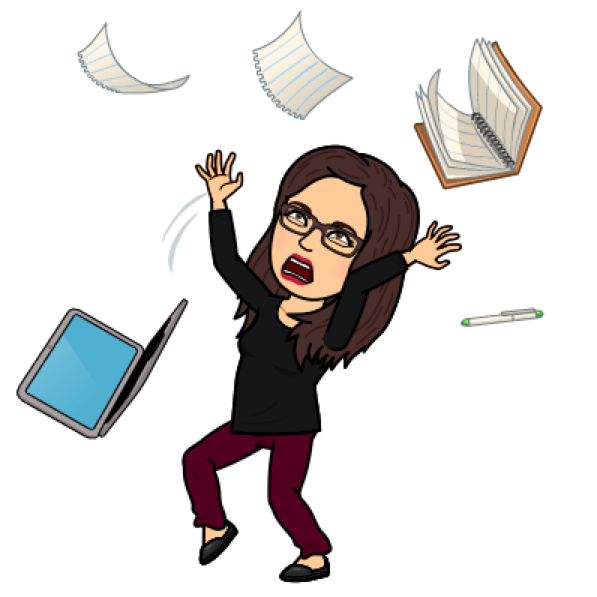 So, I got a missive from Anthem Blue Shield last week that I opened with a sinking feeling. Those of you who know that despite living in the land of "the world's greatest healthcare system," having individual insurance is a clusterfuck of gargantuan proportions. This has nothing to do with the Affordable Care Act, other than its concessions to private health insurance companies. That's a whole other post, and you know where I stand, anyway. #singlepayerforall

No communication from Blue Shield is met with anything but dread, despite their polite and even cheerful marketing efforts. 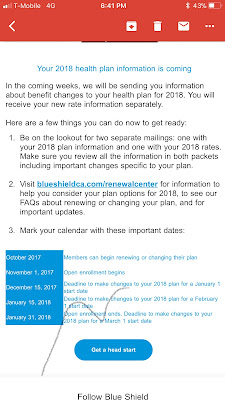 Here's how I'd rewrite the three suggestions and then add a fourth: