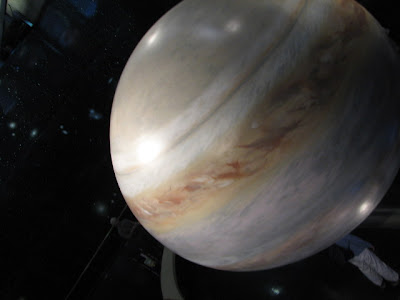 For Mercy has a human heart, and Pity a human face;