I will not tell families that have children with disabilities that they have to fend for themselves.
Barack Obama
March 13, 2011
because it's about time and because it renews my hope that Obama and our country will do the right thing and because I was losing hope if not completely than nearly completely, particularly in regard to Obama. And I'm perfectly aware that this is entirely dependent on endless negotiations that will perhaps be fruitless, but I'm hoping it's not all talk --

the person on my Facebook page who brought up the birther -- what do I call it? -- shitstorm as a response to the above quote that I'd posted, stating that Obama has spent millions of dollars on lawyers to hide his birth certificate instead of giving it to organizations that help children with disabilities. I'm not going to think about it for too long, except in the context of how insensitive and ignorant the comment was and how it underlies a greater ignorance in our country and perhaps our world and how grateful I am to have the opportunity, the education, the smarts and the sensitivity to dispel ignorance about disability in general.


If you ban it, they will read it. That seems to be true thus far in the case of Sr. Elizabeth Johnson’s 2007 book Quest for the Living God: Mapping Frontiers in the Theology of God, which the United States Conference of Catholic Bishops suggested should be banned from Catholic schools in a statement on March 24.
Read more HERE.


3. and the blog NERD BOYFRIEND because it's not all about strife and conflict 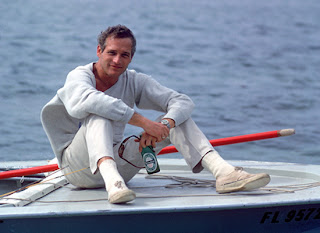 Posted by Elizabeth at 9:41 AM