Asking for a Winged Chariot 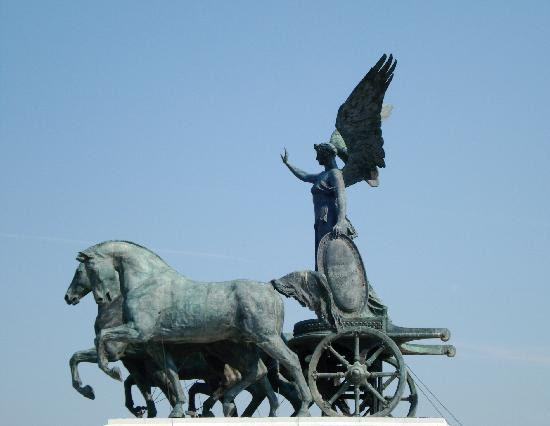 So, about six months or so ago, I began what I knew would be a long process to get a new wheelchair for Sophie. Those of you who know of these things will nod your head and probably don't need to read any further because you probably have post-traumatic stress disorder and what I'm about to write will probably trigger whatever form yours takes. Those of you curious about the small stuff with which we caregivers regularly deal should stick around for pure entertainment. Have I ever told you that it's the small stuff that can actually break you when you've been doing the care-giving thing for nearly twenty years? Along with God never gives you what you can't handle, and Sophie picked you as her mother because she knew how great you are, and There's a place in Heaven for you and a better life after this one, Don't sweat the small stuff is a very irritating adage. Honestly -- I've got the equanimity thing down, for the most part. I actually don't really sweat the big stuff. I can go to bed each and every night with the passing thought that I might find Sophie not breathing in the morning, a victim of SUDEP, and actually sleep just fine. I can watch tens of thousands of seizures and feel like I'm being stabbed in the heart every time but still manage to speak calmly and even negotiate how many Oreo cookies the "regular" children will get after dinner. I've talked to my comrades, and they all agree that sometimes it is the small stuff that makes us sweat.

Anyhoo. (New readers, please note that I despise this expression and reserve its use for posts dripping with sarcasm like this one.)

Sophie needs a new wheelchair. Even though she can walk, she tires easily, needs total assistance while walking and has a form of cerebral palsy that prevents her from walking long distances. Her old wheelchair is ratty and uncomfortable and a tad too small. She needs a new one, in particular, so that she can ride a bus home from school in it and avoid the precarious descent down the stairs of the regular bus which is a lawsuit waiting to happen. I began the process of getting approval for the new wheelchair about six months ago when a very nice woman visited our home and took measurements and helped me to pick out the chair that would work best for Sophie. After that, the trouble began. Sophie has private health insurance (thank you, Obama!) and secondary Medi-Cal, which is supposed to pick up anything that the private health insurance doesn't cover. I don't even know if I'm able to relate here, clearly, how complicated this whole process has become. The order has to be denied by CCS (California Children's Services), which Sophie does NOT have, before Medi-Cal will even review it, and that paperwork has to be filed BEFORE the primary insurance is even consulted. I keep smelling bullshit but not strong enough for me to do my usual smoking bread stick shenanigans (again, new readers -- I have a long history of dealing with insurance companies and pharmaceutical companies, during which I generally am on hold and smoke a bread-stick to calm down. You can go to the search bar on my sidebar and find these posts, if you're so inclined). The Neurologist had to write a letter stating the medical necessity of the wheelchair, but this couldn't be a simple letter. It had to have progress notes and all sorts of folderol, which I'm sure is necessary because of all the MediCal fraud going on and which I'm happy to oblige, but after six months or so, I'm really just sweating and sweating a lot.

You'd think I was requesting a winged chariot.

I'd use some rude curse words, but I don't want to alienate the Powers That Be or mothers or fathers who might be reading here, so I'm going to reserve those words for next year when the whole hideous election cycle gets going, and we'll be subject to the likes of Rand Paul and Sarah P and that guy from New Mexico and all those people who want their country back and want the gays to go back in the closet or the brown children to go back to where they come from and women to keep their legs closed and everyone to pray at school and have the liberty to carry a gun into Target to kill the people who threaten them. Where was I?

Oh, yeah. Sweating the small stuff. In the grand scheme of things, getting a proper wheelchair for Sophie is really not such a big deal, nothing compared to the seizures, the risk of SUDEP, financial distress, the great, black cloud of what we'll be doing when she turns 22 and can no longer go to school. Those big things, though -- I'll deal with them as I've always done. They actually enlarge me in the best way.

The small stuff? The making a medical case for a chariot drawn by winged horses? The process to get a prescription for Onfi changed to the liquid form so that I don't have to use the razor cutter to divide the dose for the next wean (a PTSD trigger for sure)? The going to another IEP to state that Sophie needs a wheelchair bus, not a regular bus but now still a regular bus because the winged chariot is not yet ordered?Not only does it make me sweat, but dealing with the small stuff also has chipped away at nearly everything by which I used to identify myself: being sweet and kind and graceful and yielding. I'm now a point, very, very sharp yet not quite broken.
Posted by Elizabeth at 8:37 PM