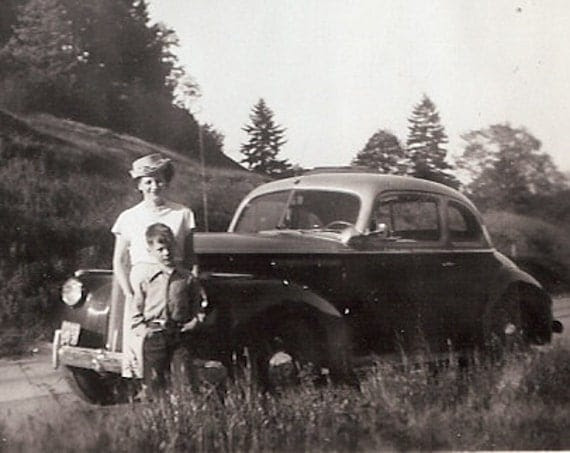 There's a constant war going on in the car between The Power That Is (that would be myself, The Driver) and the Big O. It involves the radio. I prefer KCRW -- both the talk part and the music. The Big O prefers KISS FM which plays the same three or four songs over and over, although sometimes he'll switch to the station that plays fairly decent "old" rock and roll or another pop station that plays one or two songs over and over in between commercials. This morning, I managed to keep The Big O from twiddling with the dial because of an enthralling episode of This American Life, a story that recounted the discovery of pork bung masquerading as calamari. Pork, what? The Big O asked, incredulous? Bung, I said, evidently a slang term for rectum. He still looked confused. I stared straight ahead and said, you know, butt. For once, the Big O was quiet and listened avidly. He didn't touch the dial. When it was over, he shook his head and said that can't be true. That's just stupid.

Later, as we waited in the drive through line at In 'N Out, he switched the station from KCRW to KISS FM which was playing the song of that guy, according to The Big O, that Miley Cyrus had twerked to. I pretended to not know what twerking was, mainly to see if he really knew (which he did), and then I asked him what he thought about that whole incident and he replied the following, quite priceless answer.

Mom, you know it was MILEY CYRUS? You know her, right? First she was Hannah Montana? Then she started singing? Then she got old? Now she's twerking?

He shook his head. I felt compelled to tie together pork bung, bad pop music, the perils of old age and twerking, but I refrained and shook my head. That can't be true, I said, that's just stupid. Oliver turned that guy off so we could roll down our window and order our lunch.