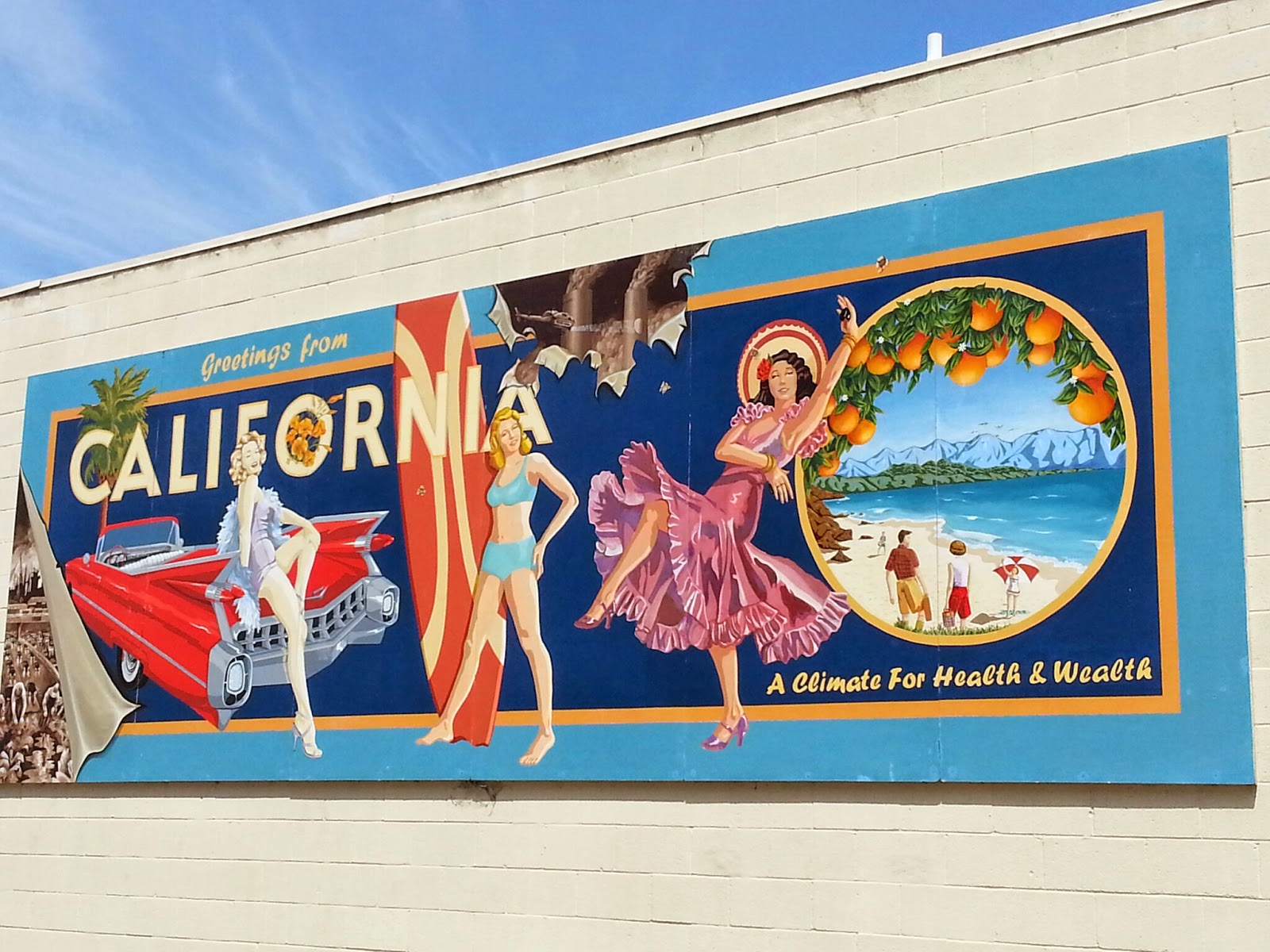 Henry and I drove up to the Santa Barbara area on Friday morning for a big southern California lacrosse tournament. Did I tell you that Henry turned his passion for living from a baseball oriented one to a lacrosse oriented one? We arrived a few hours early and decided to poke around Summerland, a town just up the road from the polo grounds where this massive tournament was held. We parked our car on a little, winding road called Eucalyptus Lane and walked toward the ocean. 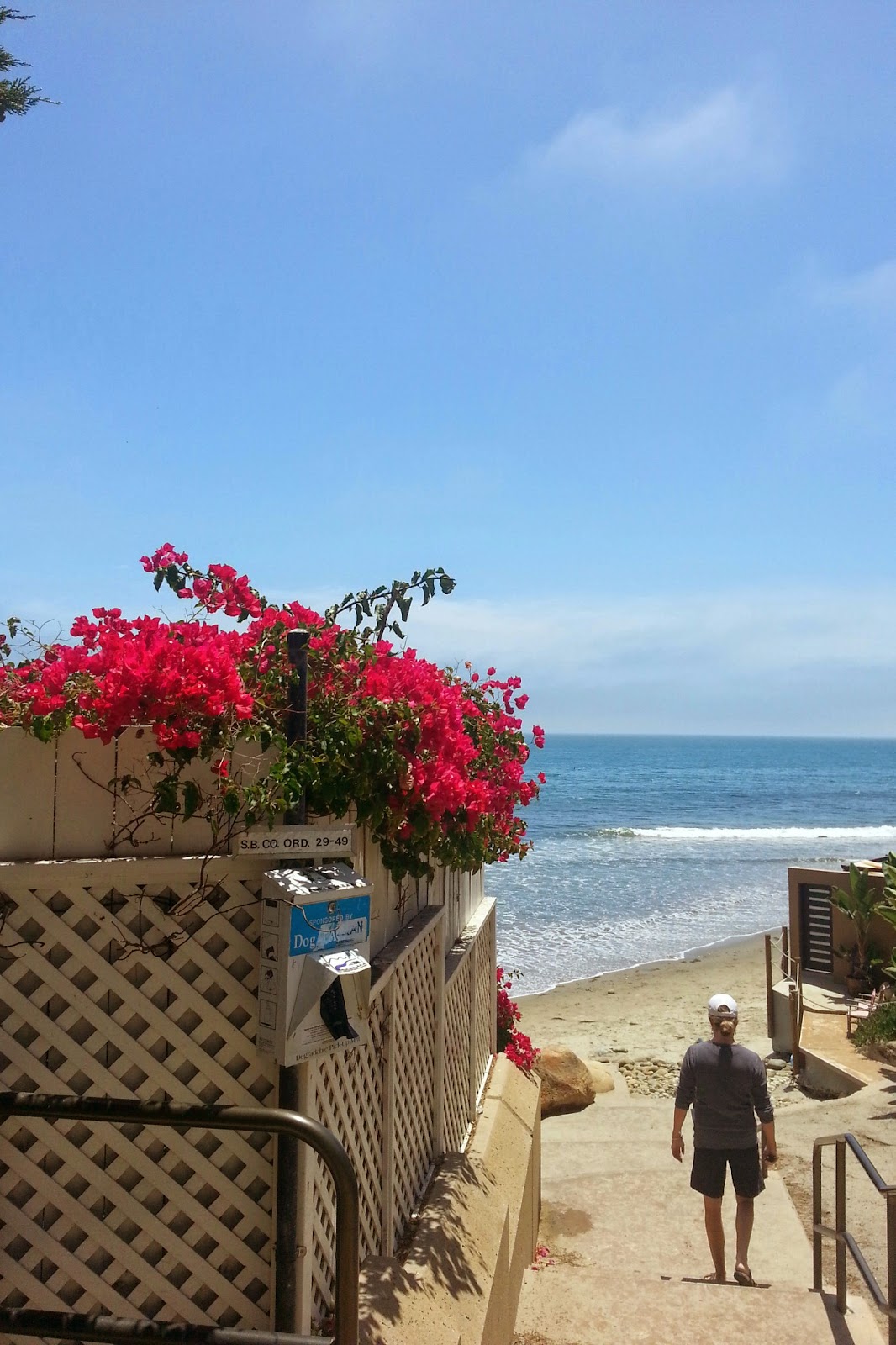 I bet some of you don't know that the entire coast of California is considered public and that beach access is public, too. That means you can walk past these crazy big private estates and gazillion dollar beach shacks but still put your toes in the Pacific. When I saw this path and this view and took the following photos, my thought was How and why would anyone live anywhere else than southern California? Remember that it's golden sunny, the air is about seventy degrees and there is no humidity. There's a soft breeze, too. Since I didn't arrange any of this, it's not like I'm bragging, but really -- why, why would anyone not live here? 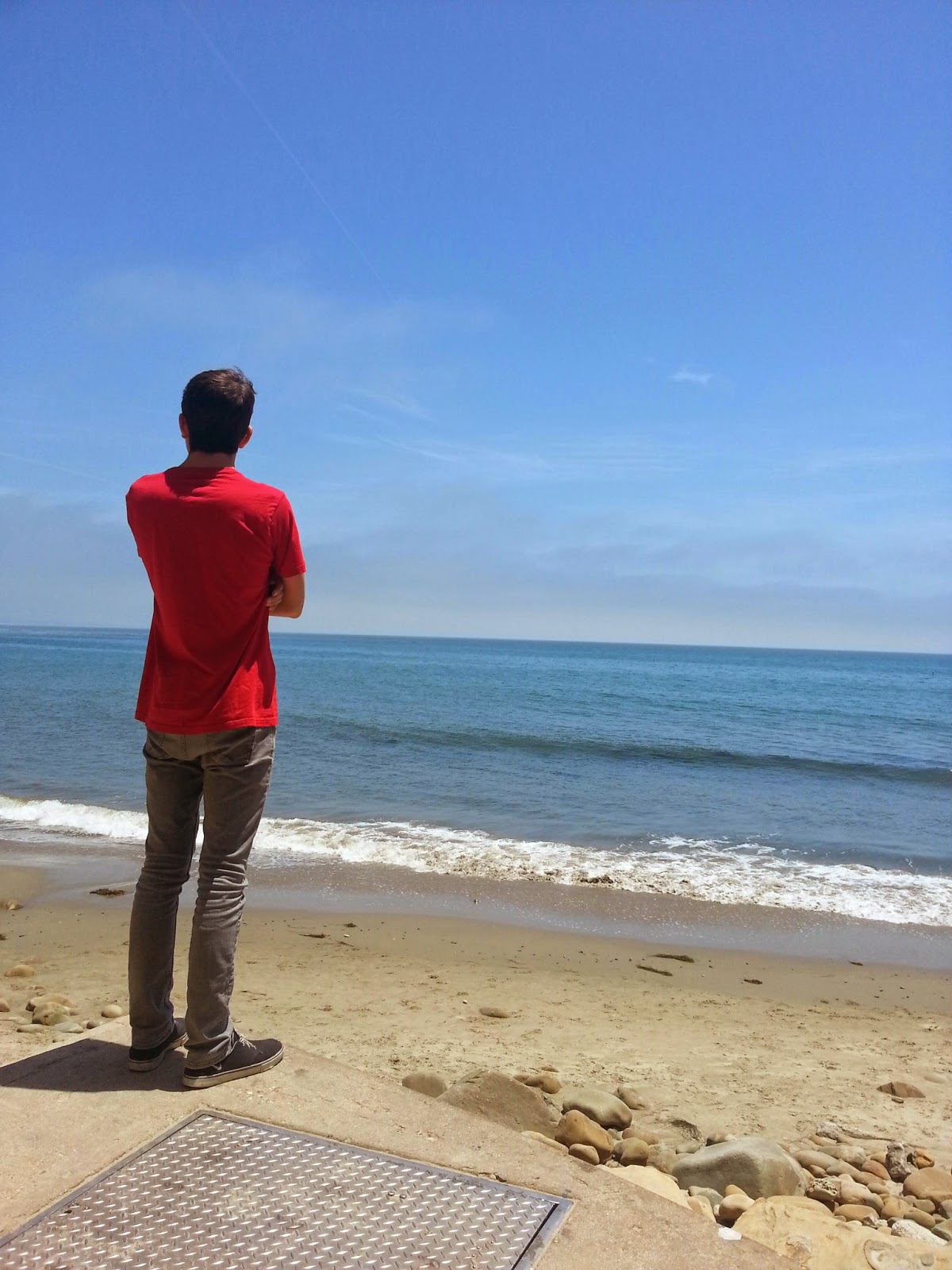 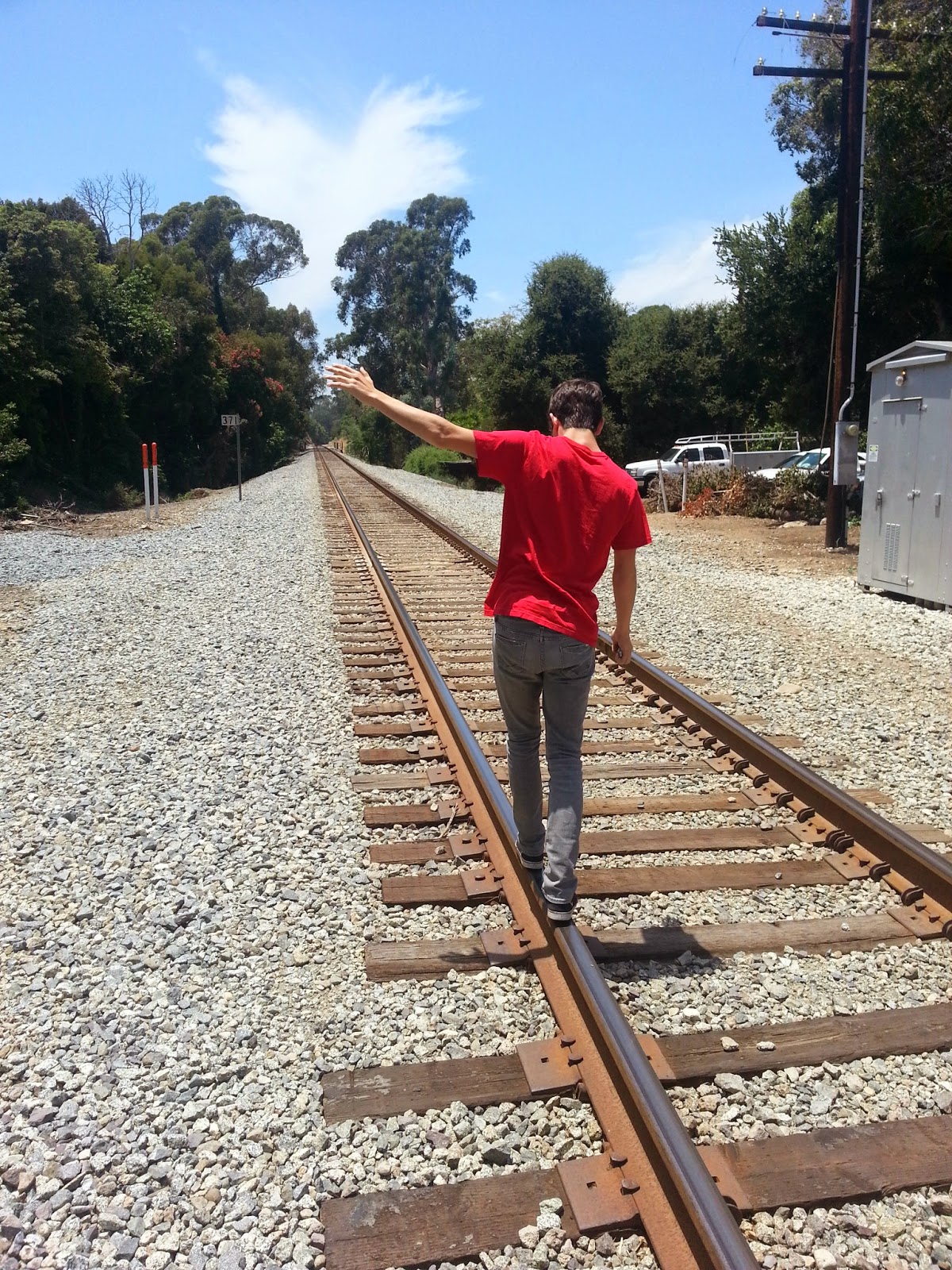 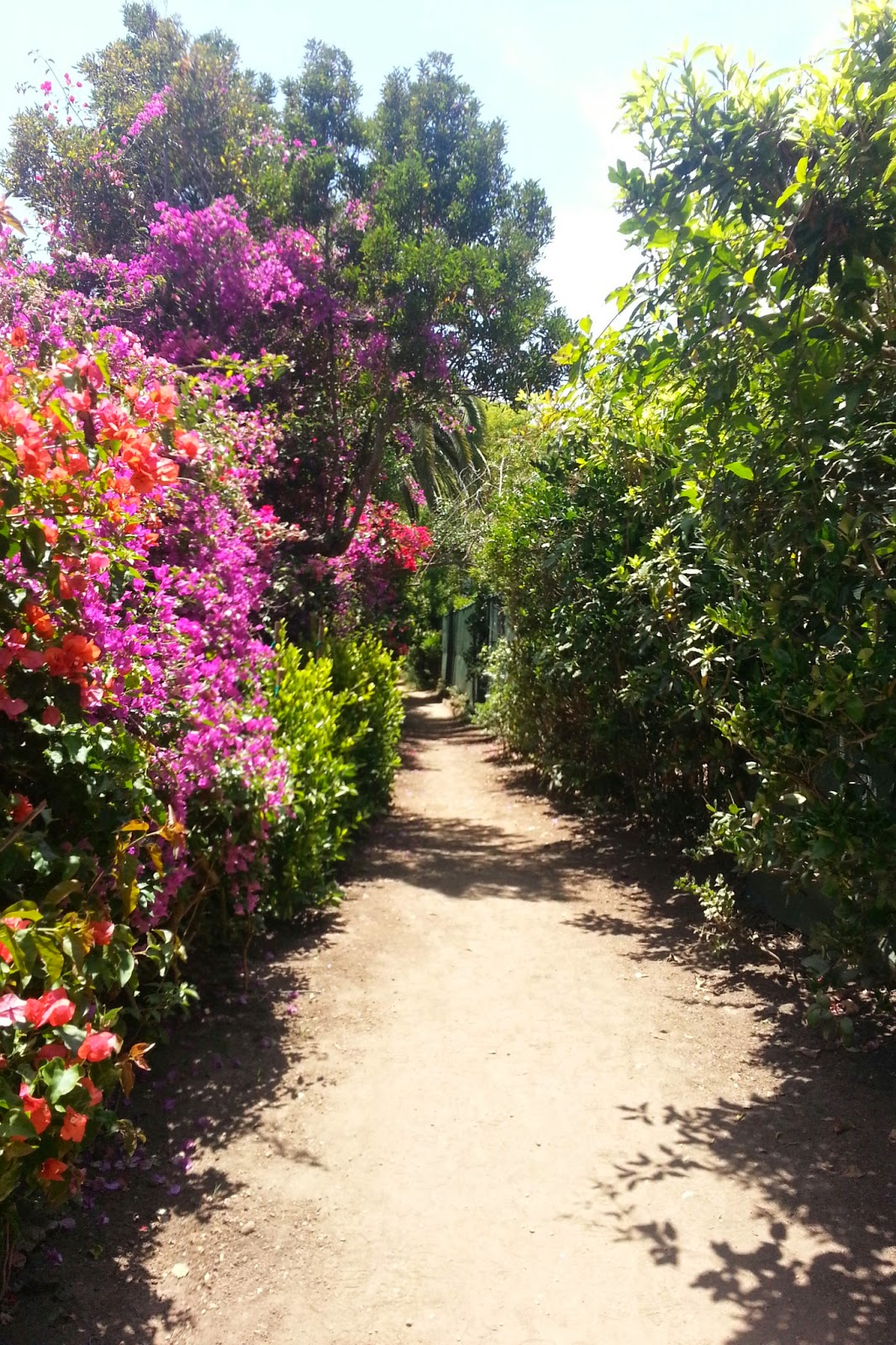 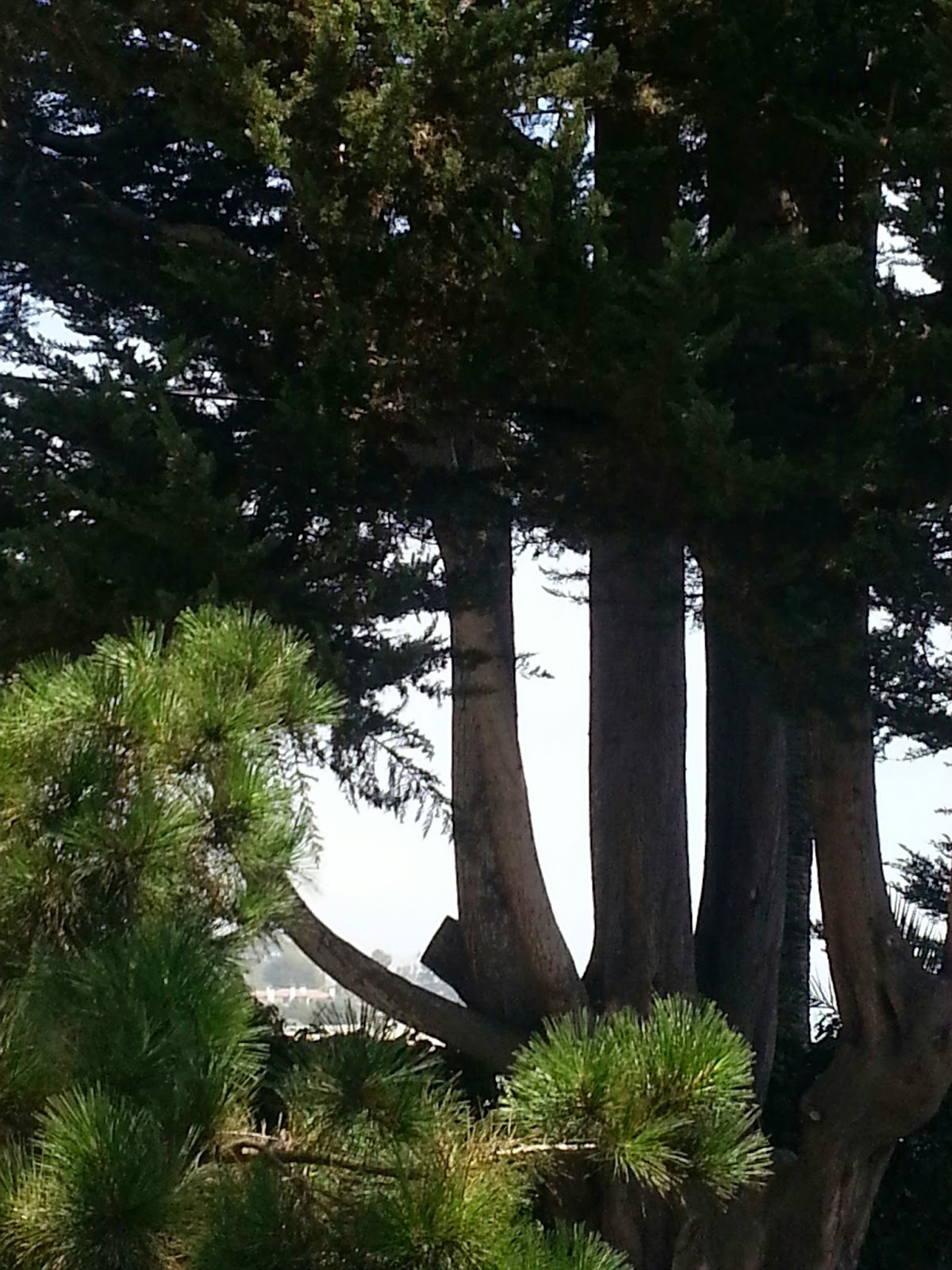 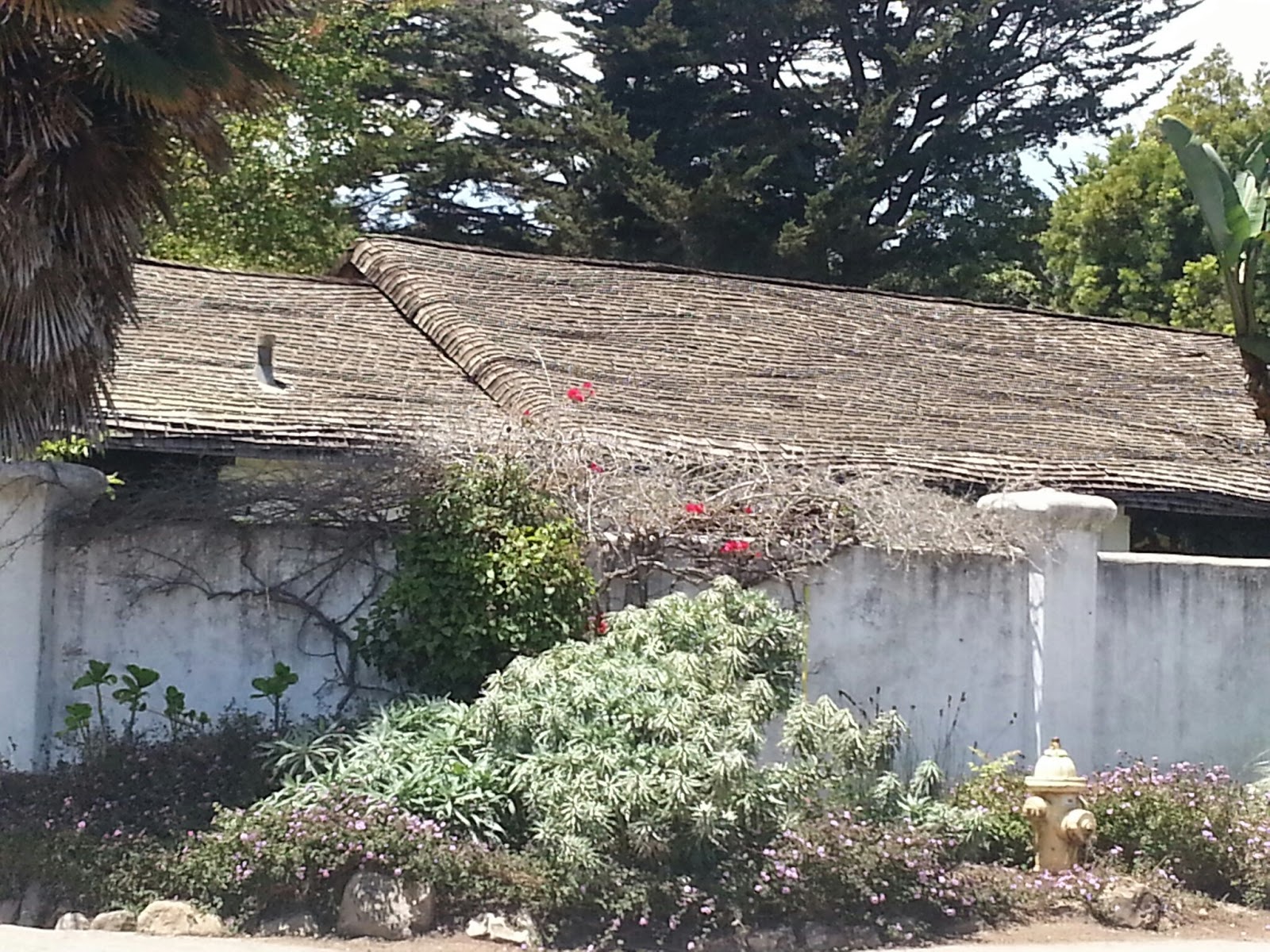 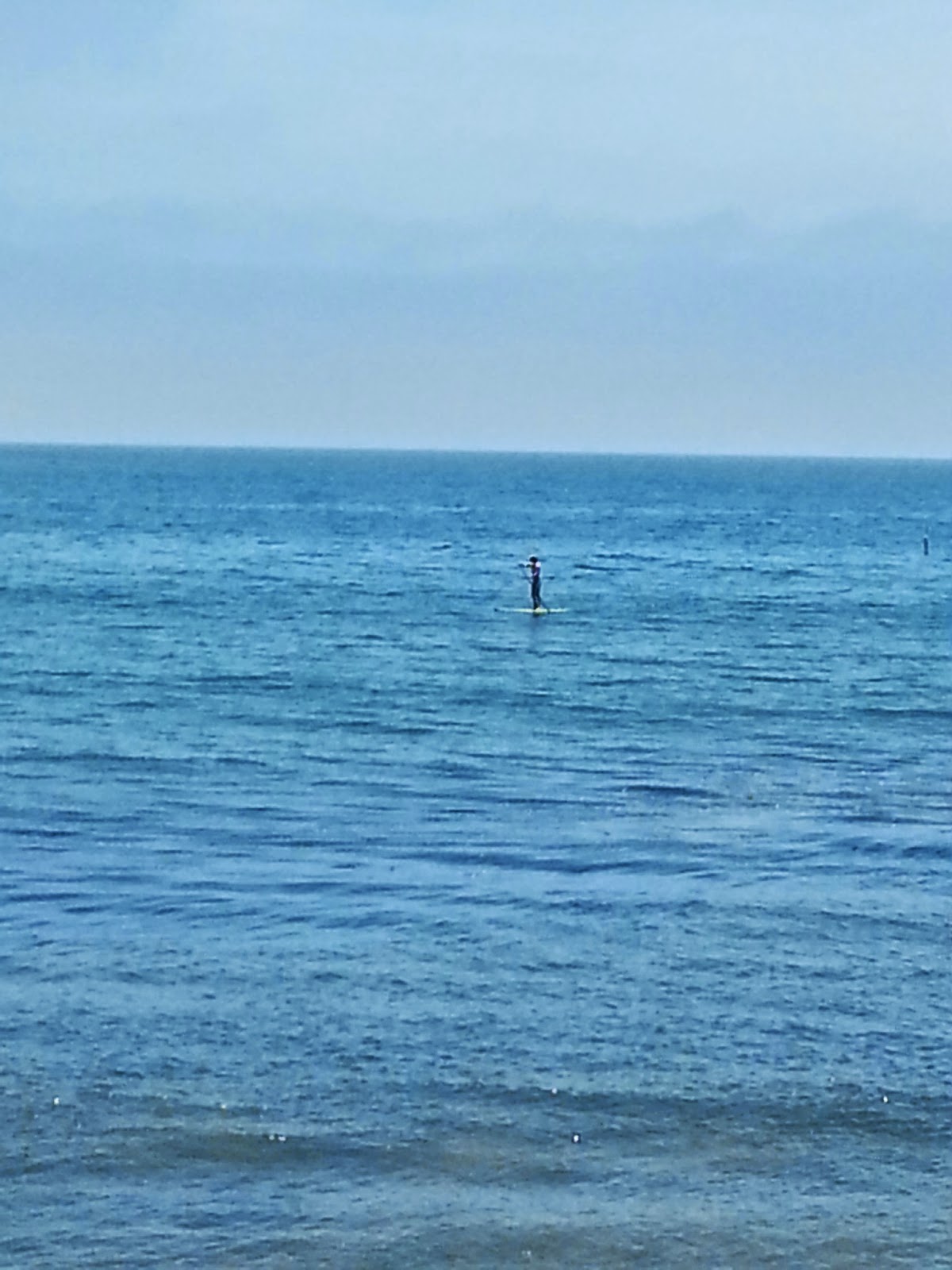 I know there are lots of reasons not to live in southern California, but I was hard put to figure out a single one except if living in southern California also required a two day, seven-game lacrosse tournament (three games on Friday evening and four on Saturday, the first with a check-in time of 6:15 am). Then again, when you play in  a lacrosse tournament in Carpinteria, you play on a polo field with bougainvillea ringing the green grass, beautiful horses grazing next to the fields and smoky mountains reaching up through a fine early monring mist into the bluest sky that turns pink and golden when the sun goes down. 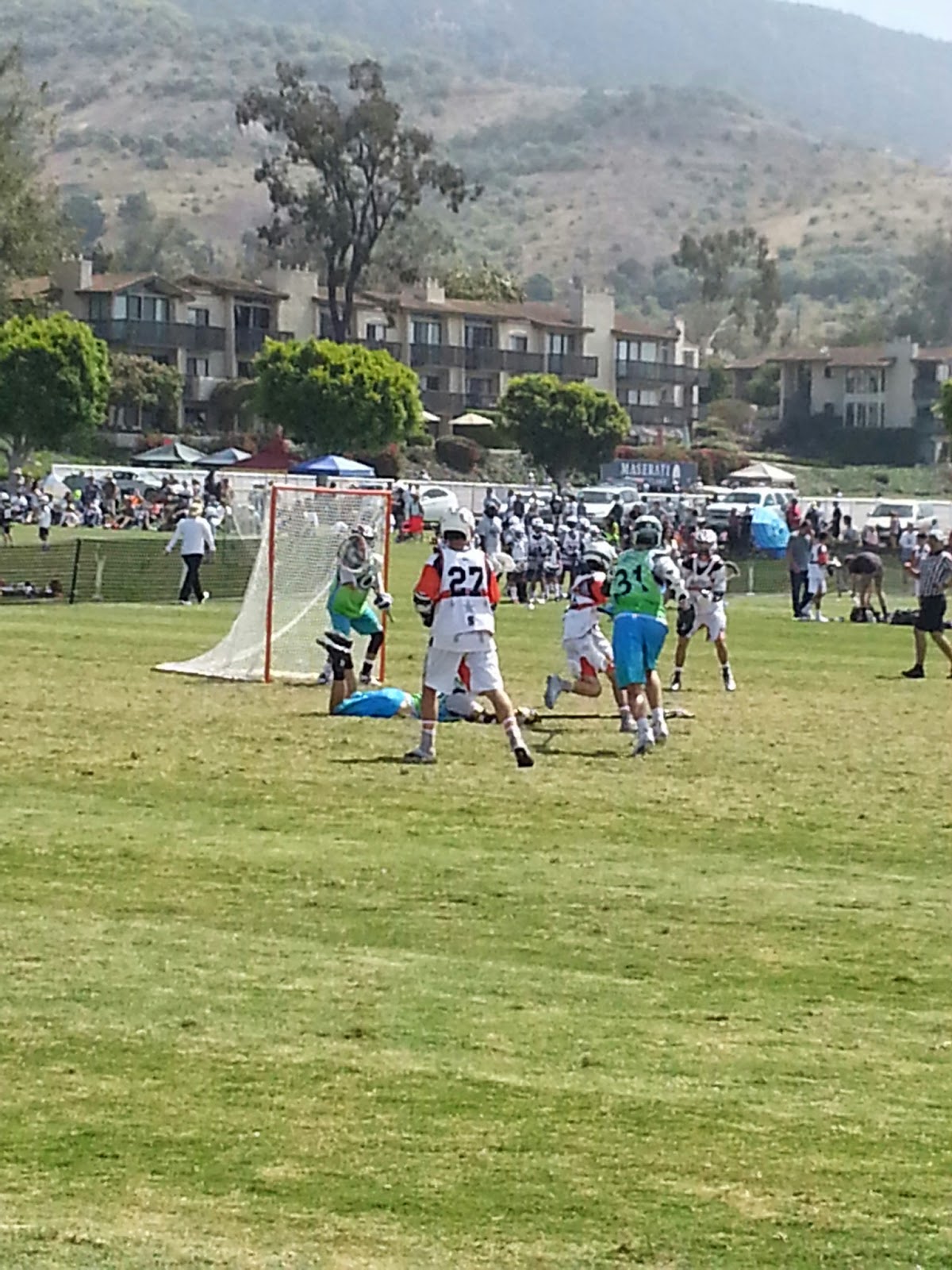 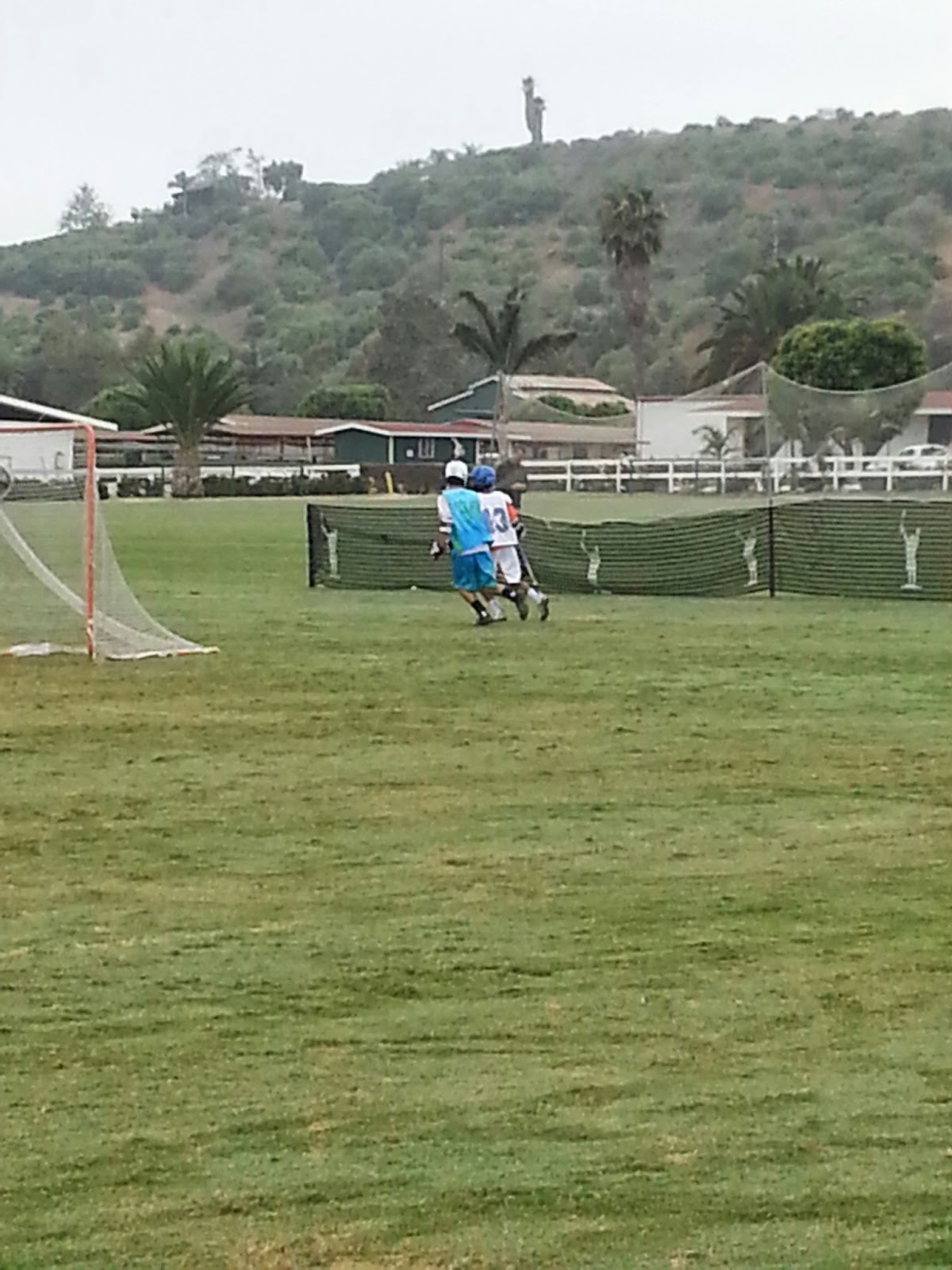 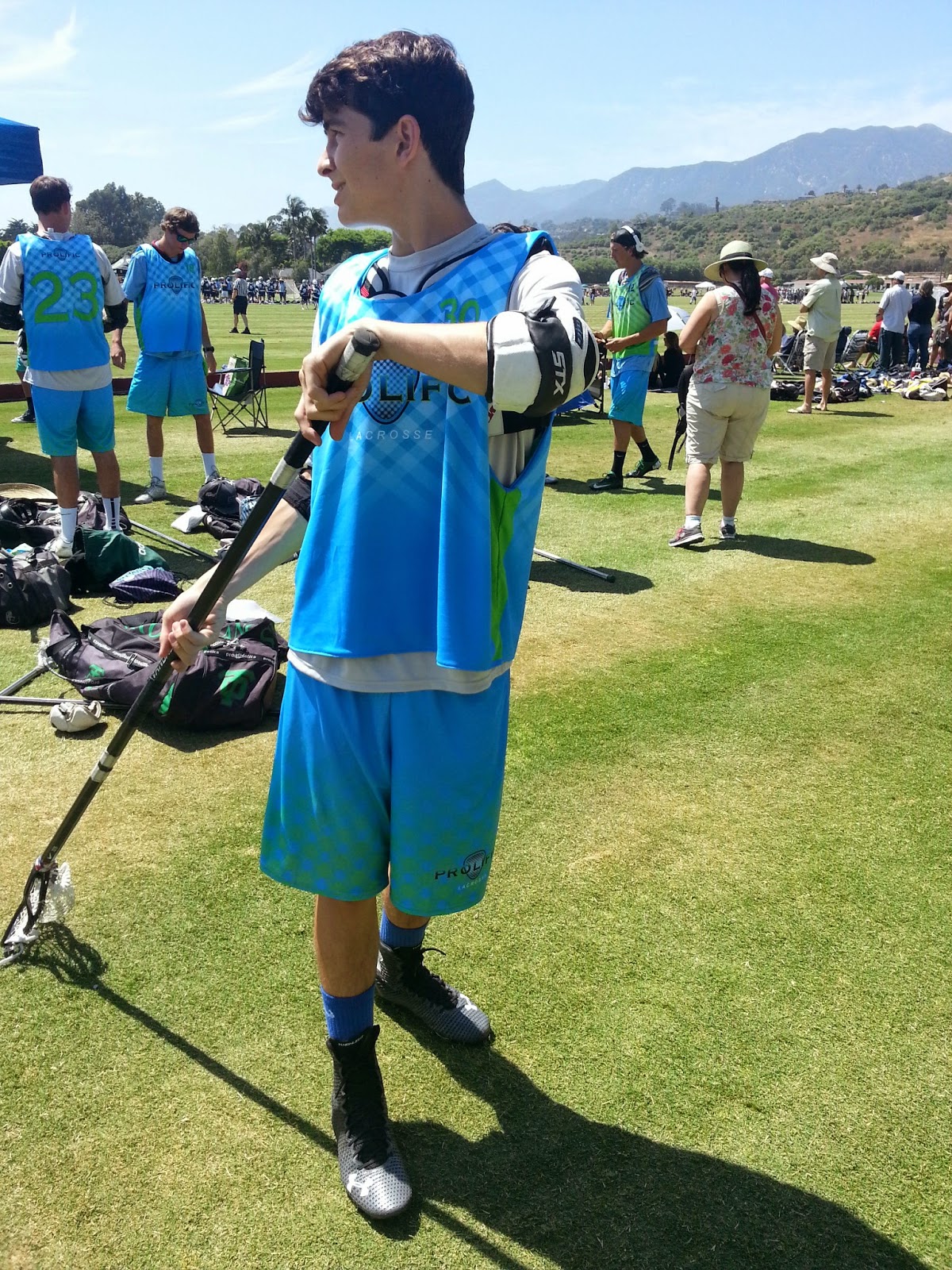 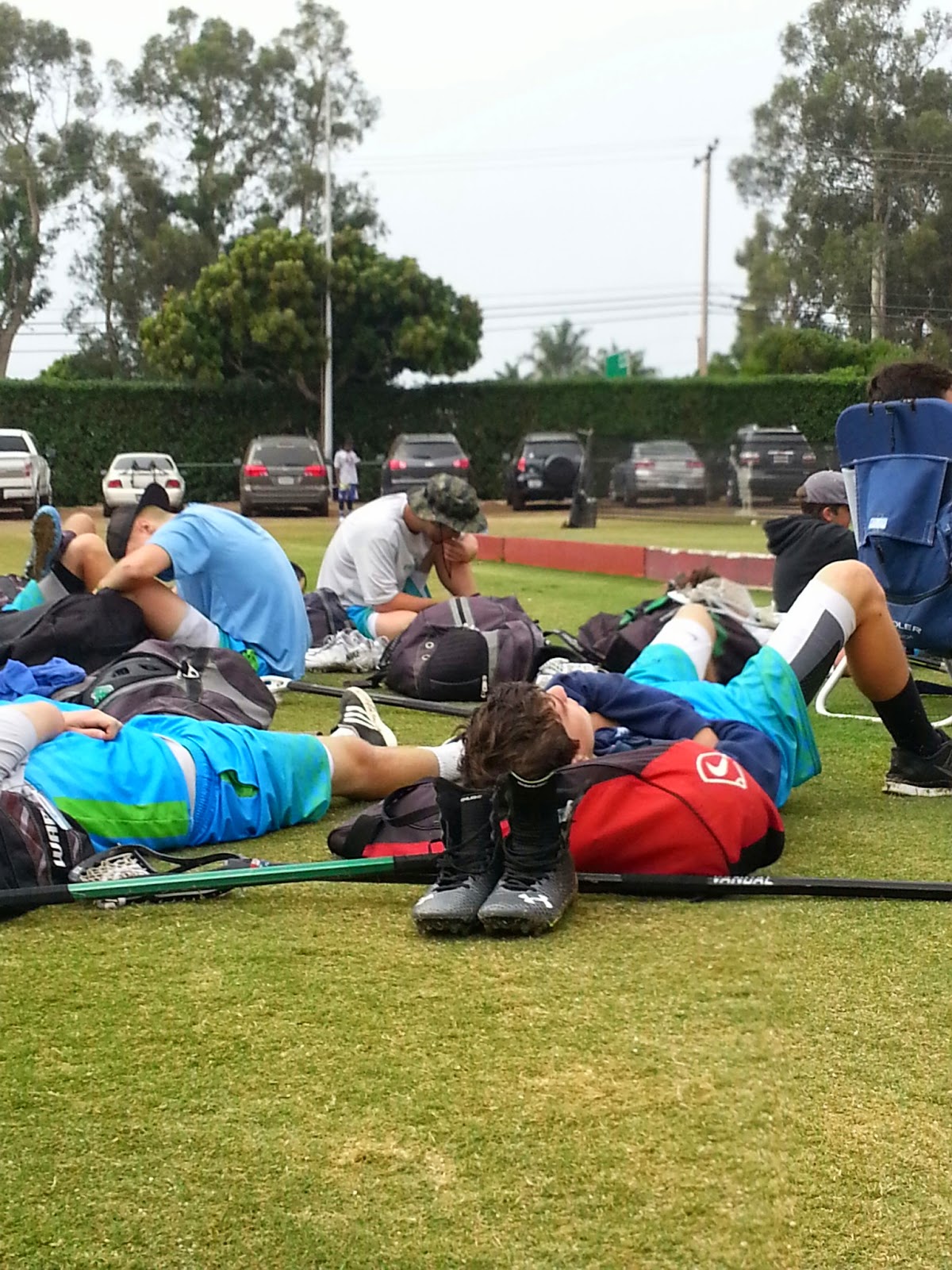 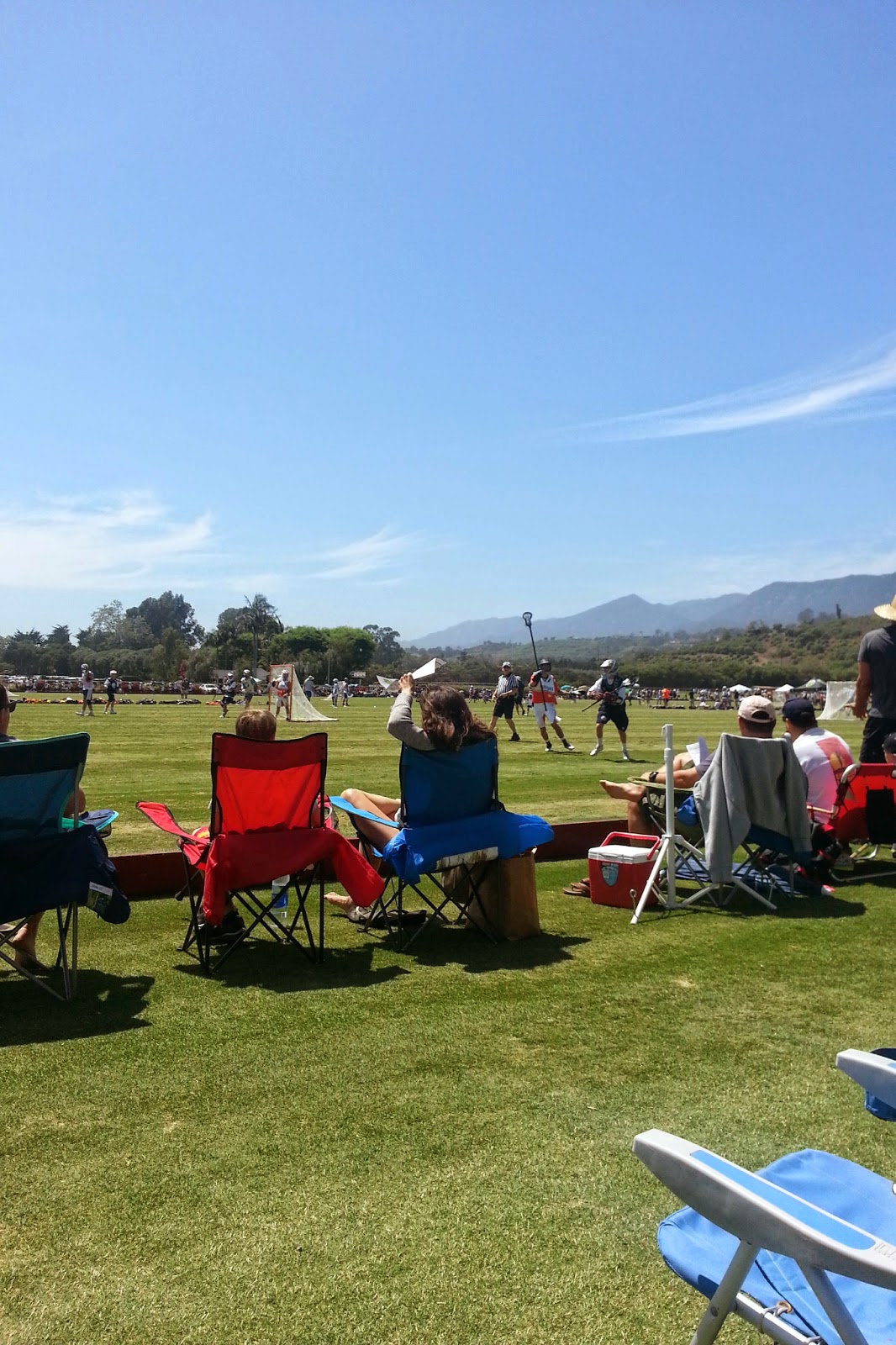 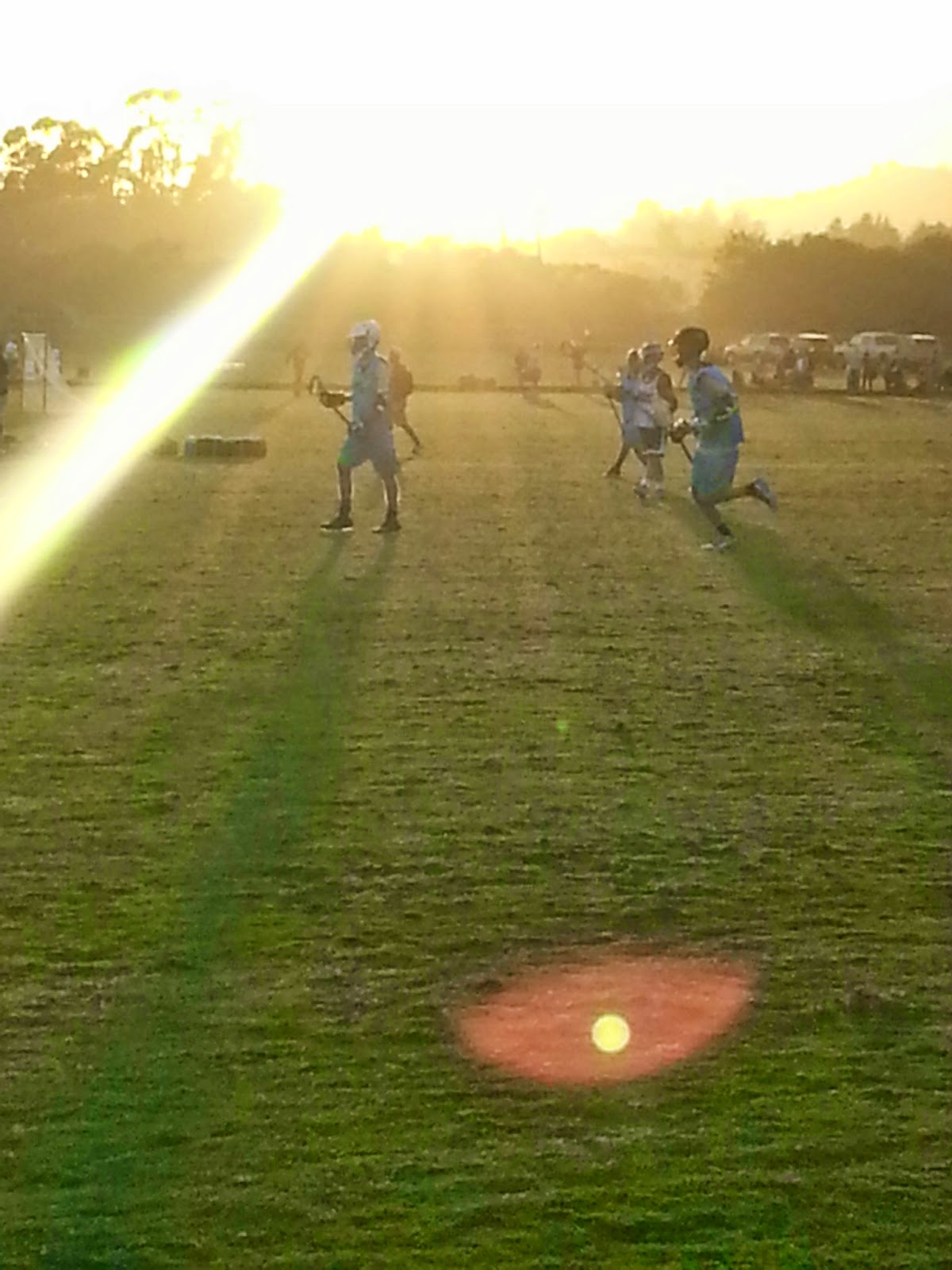 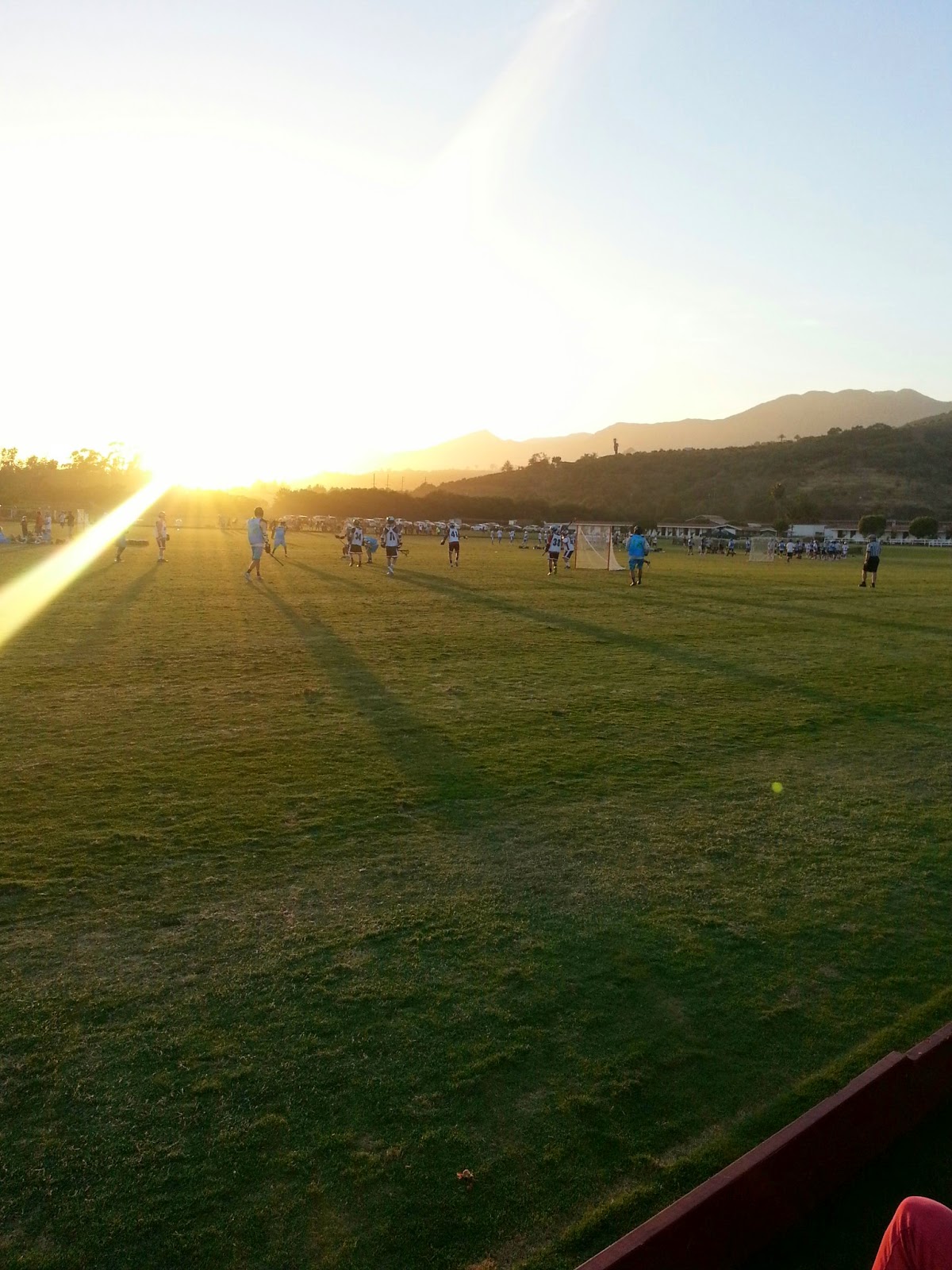 I guess that's enough rhapsodizing about the weather and the landscape and complaining about being a teenaged boy sports mom. Henry's team didn't do very well, losing to some of the best lacrosse teams from California, Arizona and Nevada, but I know he had a load of fun and slept nearly the whole way back to Los Angeles.

The next tournament is in Morgan Hill, up near San Jose, in July.