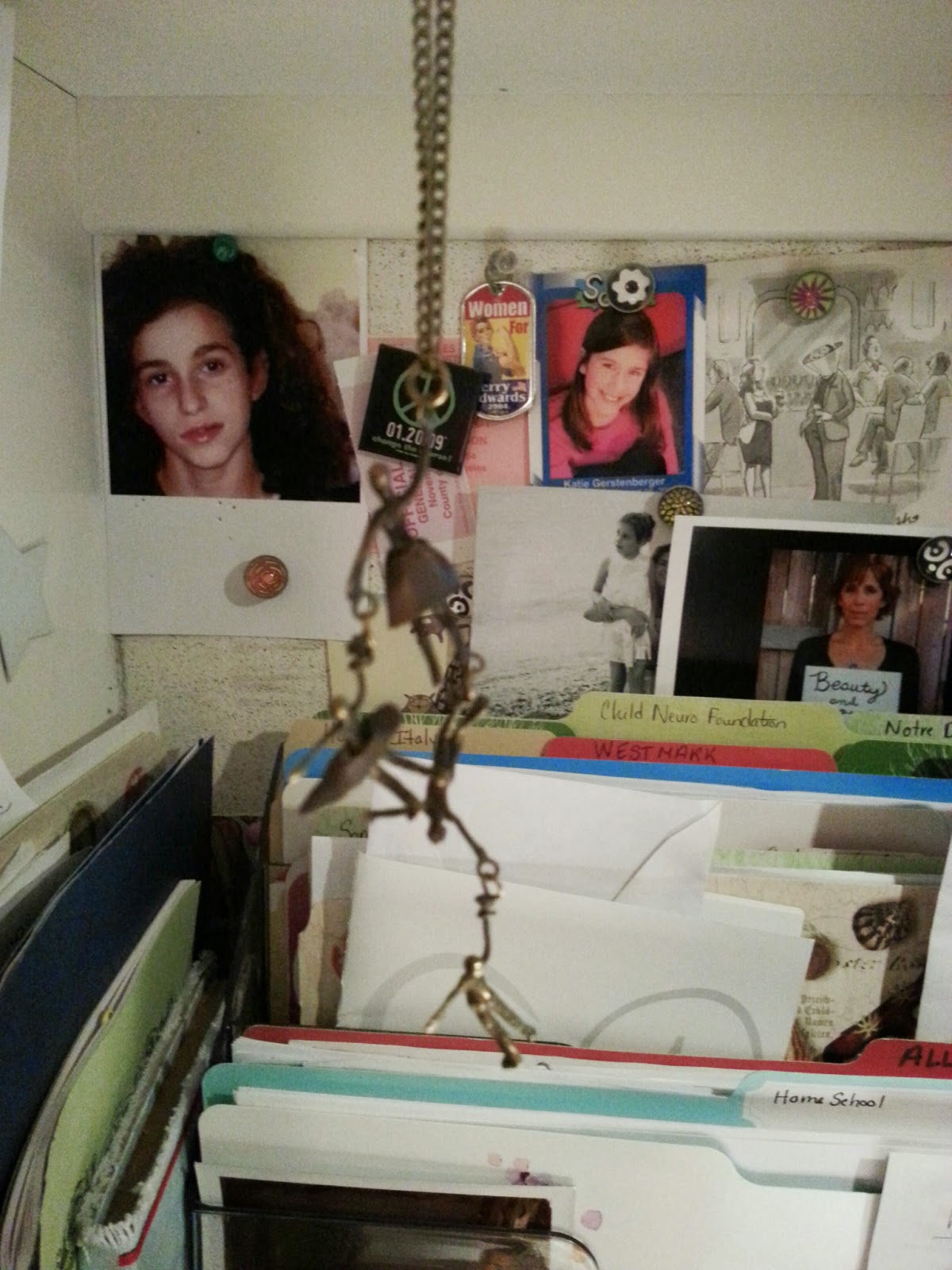 I sat at the DMV this morning, waiting for Henry to complete (and pass!) his driver's permit test. He passed. I'm the mother of a young person who is learning to drive.

I've been thinking about exposure this morning. I keep getting emails from all over the world since I spoke at the Epilepsy Pipeline Conference a week ago. The emails are long and involved. They tell me about treatments for seizures and they include abstracts from studies. They ask me questions and expect me to reply. When I don't reply, they wonder why. Sometimes I feel bored with this blog, and then I remember that people are reading it, that it's not all about me, but it is, and then I feel exposed. Self-exposed. Just something to think about.

It's been a while since I've written a rant and, frankly, rants sort of bore me now, too. At least my own rants bore me. I've been feeling sick to my stomach the last couple of days, thinking about that nasty Dick Cheney and his nasty spawned daughter and their jointly penned nasty piece in The Wall Street Journal. Have ya'll read it? If nothing else, Dick Cheney is proof that there's probably no God, at least a god of justice and light, because -- well -- Cheney is still alive, still believes in the righteousness of America's invasion of Iraq and still justifies our country's use of torture on prisoners. On top of it, he accuses President Obama of "not caring about terrorism." Maybe saying that Cheney is proof that there's no God is too strong a statement - maybe he does, in fact, prove that there is certainly an evil force in the world, some dark beast crouching toward -- forget it. Really, though, why the hell is he still talking, still spilling his fake heart-less venom all over us? Even George W. Bush has retreated to his ranch and self-portraits in the bathtub. I suppose there are plenty of people out there that think just like Cheney -- people I'm even related to, maybe -- so he has an audience, but like I said, I'm bored by rants and Cheney's viewpoint makes me sick to my stomach.

Here's a rant that's awesome in its vulgarity. I wonder if I'd feel liberated from my nausea if I'd written it.
Posted by Elizabeth at 10:06 AM